The Life, Death and Possible Rebirth of a Must-See Indie Flick 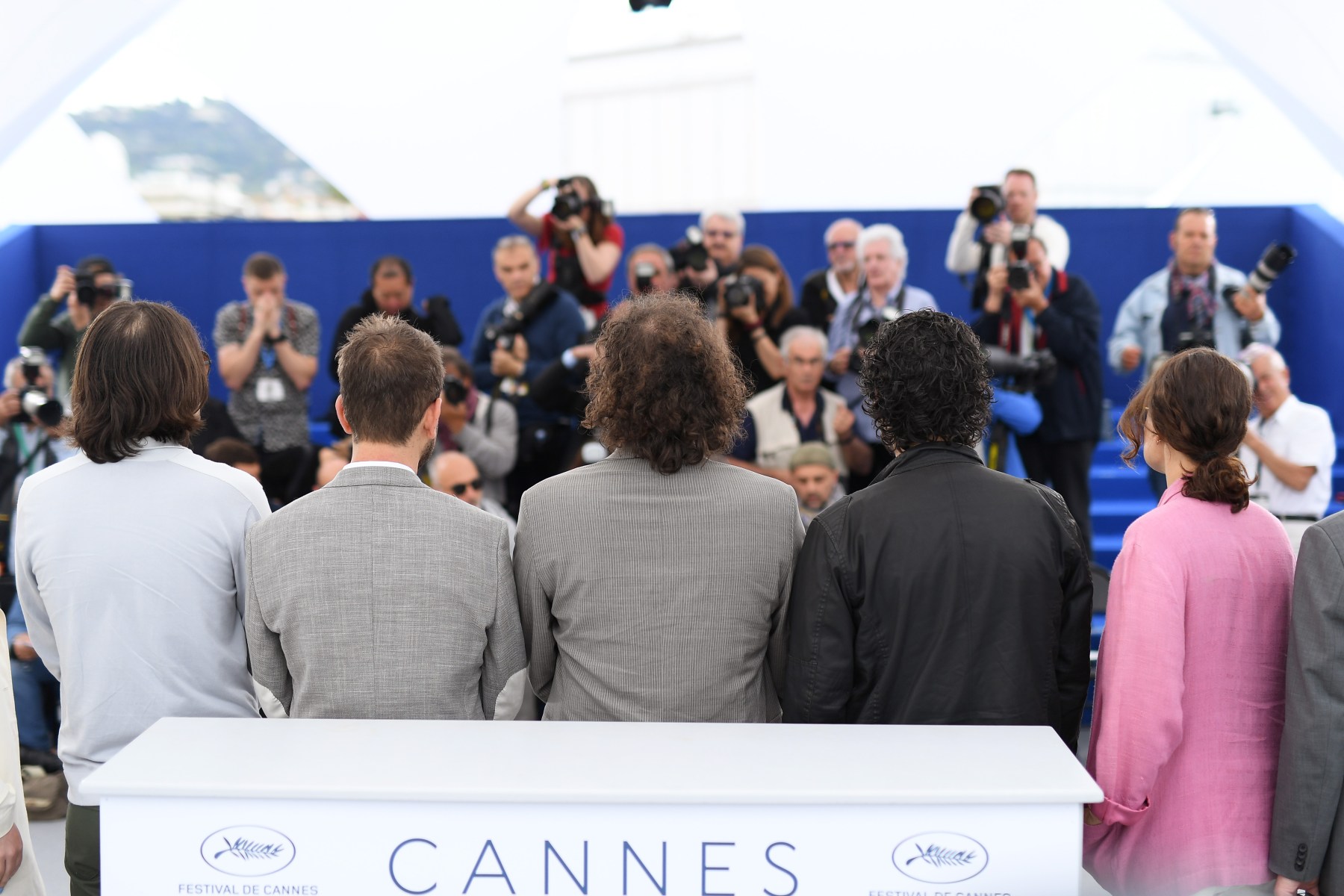 At this time last year, David Robert Mitchell was living every filmmaker’s dream. The Cannes Film Festival had just announced its Official Selection for the 2018 proceedings, and his latest effort, Under the Silver Lake, had scored a coveted Competition slot. He had impressed audiences with his resourceful horror picture It Follows as a little-known indie director in 2015, and his reward for the handsome box-office turnaround was a bump up to the next level. Under the Silver Lake boasted a bigger budget, a longer run time and a bona fide star in leading man Andrew Garfield. Boutique distributor A24 — the outfit that got Moonlight the Oscar — had been on board since day one, and set a plum summertime release for June 22, a few weeks after the big Cannes premiere. Everything was coming up Mitchell.

Under the Silver Lake finally arrives in American theaters this weekend, approximately 10 months behind schedule. It will play at one cinema in New York and another in Los Angeles. Three days later, it will go right to On Demand. Movies get stuck in post-production purgatory and unceremoniously dumped with minimal fanfare all the time, but it’s uncommon for a project that began with this level of buzz to fall so far into obscurity. For the majority of the movie-watching public, what began as the next big thing might as well no longer exist.

Perhaps this is showbiz history repeating itself. Mitchell’s story bears a striking similarity to the fate that befell a film called Southland Tales in the ‘00s: a talented director coming in hot off an unlikely sleeper hit (J. Richard Kelly had made a name for himself as the mind behind Donnie Darko), an ambitious and at times incoherent L.A. saga, a choice Competition placement at Cannes, dismal notices from the premiere, delays, further delays, and finally, a thoroughly bungled theatrical run. That film has spent the past decade-and-change slowly improving in stature, as the oddballs studying its mythos and subtexts like Scripture have found one another. It’s been 12 years since then and Kelly’s only made one more feature, but his massive misfire looks a bit more like a wrongfully maligned work of stealth genius with each passing day. Same pattern with his follow-up, The Box, another film that was effectively hidden and later rediscovered by those who’d appreciate it most. Mitchell now appears to be traveling this same forlorn path.

His fortunes began to take a downward turn at the Cannes opening, where the press corps he was counting on to make Under the Silver Lake a word-of-mouth sensation turned against him. Many critics felt alienated by a labyrinthine plot replete with red herrings, an obsessive fixation on pop-culture minutiae and a satirical tightrope walk between commenting on chauvinism and falling victim to it. “Approximately 312 hours long,” raved the Village Voice’s Bilge Ebiri! “So unnecessary at the moment,” came Richard Lawson’s glowing review inVanity Fair!

Generally, failure is far from a guarantee of niche immortality down the road. Consider the counterexample of The Last Face, Sean Penn’s gobsmackingly miscalculated romance that got literally laughed out out of the Grand Lumiere theater at Cannes in 2016. The studio realized they had a bomb on their hands and all but abandoned it, with a one-screen run in New York and a quick shuffling onto the streaming wilds. The film has yet to gain a reputation beyond “bad.”

But a polarized reception was to be expected from a script that swings big on a personal, highly idiosyncratic vision. Mitchell has assembled an intricate paranoiac noir around Angeleno slacker Sam (Andrew Garfield) and his hazardous search for a one-night stand (Riley Keough, the girl next door) seemingly gone poof. With a hazy stoner anti-logic, his investigation links a comic book about a homicidal owl-woman, the enigmatic songwriter behind The Backstreet Boys’ “I Want It That Way” and a network of subterranean self-sufficient nuclear bunkers; think Hitchcock by way of Pynchon. It is, by any objective measure, a deeply weird movie all but designed to provoke an impassioned reaction in one direction or, as it turned out, the other.

That didn’t stop A24 from yanking the film out of its June release date and sticking it in the first week of December. While some coverage portrayed this as a savvy move, giving Mitchell time to prepare a re-edit (which he has staunchly refused to do) and A24 time to drum up more excitement (which they have staunchly refused to do), the optics suggested cold feet. The title vanished from the front page of the studio’s web site, findable only to those who knew to look for it. In a final sign of the studio’s complete lack of faith in its now-reluctant property, by the time December rolled around, A24 pushed itback once more to April. Marketing firm Cinetic claimed in an Indiewire article that the move would give the film “the best possible chance in the marketplace.”A24 provided no comment.

In the interim months, however, Under the Silver Lake saw the light of day in European markets. On a recent trip to London, I visited a theater proudly advertising it as the marquee presentation; a pile of free posters in the lobby had all been snatched up in the duration of a single screening. The French got the film on the original timetable and a Blu-ray treatment back in December, which has since become something of a collector’s item for impatient cinephiles stateside. The pirated rip of that disc proved even more popular on the torrent sites, where it has been downloaded thousands of times by inquisitive parties aware of its notoriety. Reddit is now crawling with armchair sleuths, conferring with one another about their interpretations of the many codes and symbols hidden throughout the film. A board dedicated solely to this purpose — r/underthesilverlake — is nearly 700 members strong. One thread has been titled “Poor reviews for this film…. Coincidence?”

All of which suggests that Mitchell and his orphaned film may be able to find a second home among the tightly-knit fanbase they’ve built. Under the Silver Lake wasn’t made to survive in the world of profit margins and return-on-investment ratios. Like its defiantly unemployed slacker protagonist, the film seems to regard the notion that it should be making money with open contempt. It is the rare prefab cult object, one that contrives its own underground legend rather than stumbling into it, a spiritual kin to David Lynch’s Dune. With its clues nestled away in the corner of a frame and motifs recurring at telling moments, it’s designed to be paused and rewound, watched in basements and not cineplexes, discussed through thickets of smoke and not over post-curtain coffee.

Mitchell is conscious of all this; his film is in no small respect about the pathological need to wrestle pop culture’s stuck-out edges into some semblance of order. It’s a fitting destiny, for this movie about codes and secrets to be shared as a private shibboleth amongst those in the know. And because of the internet, he might not even have to contend with the temporary feelings of failure that a director experiences before hardcore fans start rehabilitating a flop’s image. In our age of instant connectivity, films like Under the Silver Lake stand to gain the most. Now, the cult-movie life cycle can complete itself without a single ticket sold.