Charles Bramesco is a freelance film and TV critic living in Brooklyn. A former staff writer for Rolling Stone, his work has been featured in the New York Times, New York Magazine, the Guardian, and many other fine publications. His first book, a volume on vampire movies for the "Close-Ups" series from Little White Lies, is now on US and UK shelves.

All Articles From Charles Bramesco 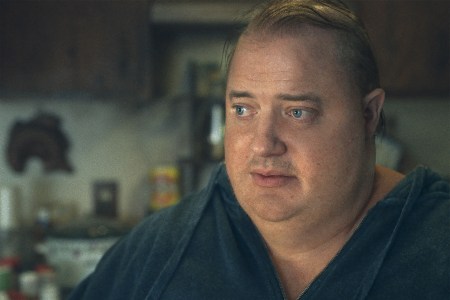 The actor's performance deserves all the hype it's getting, but ultimately the rest of Darren Aronofsky's film isn't worthy of it 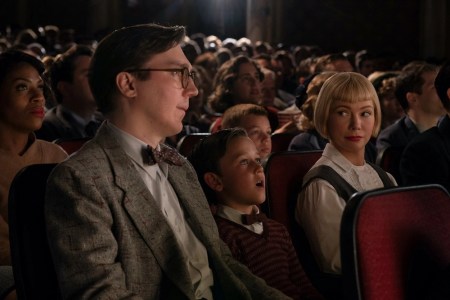 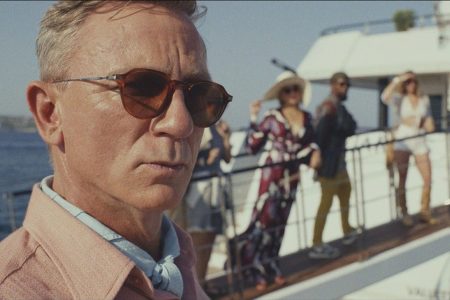 Director Rian Johnson looks to outdo himself, with mixed results 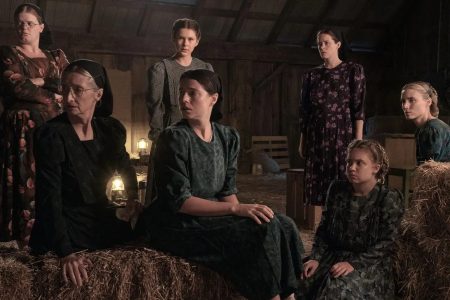 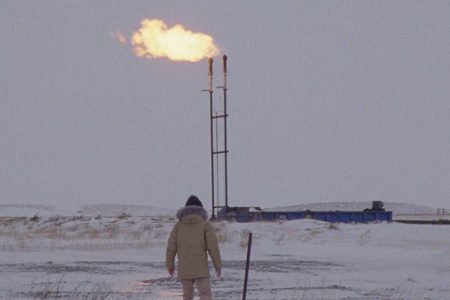 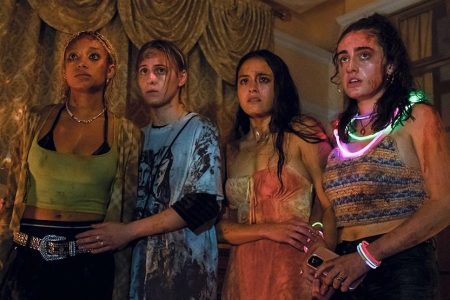 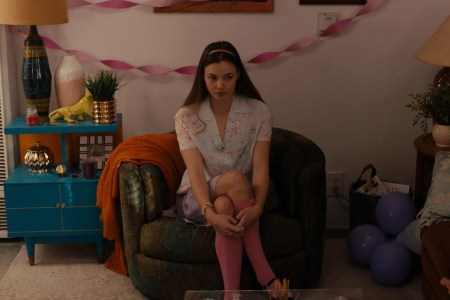 For a filmmaker known for her transgression, Dunham has a weird underlying conservatism 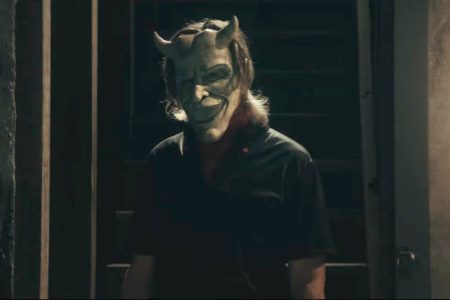 If we can figure a way out before the characters do, the movie falls apart 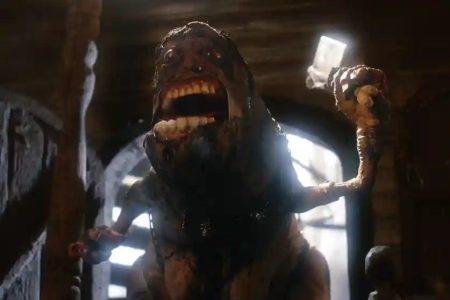 Phil Tippett's stunning new film is 30 years in the making 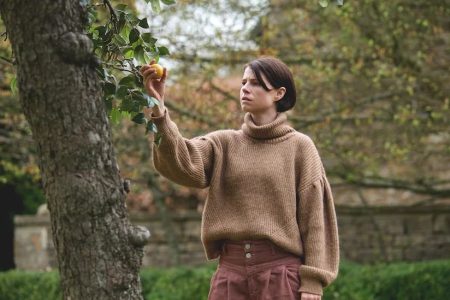 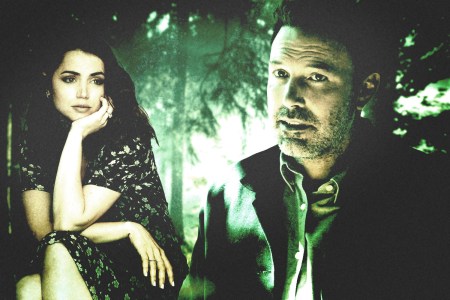 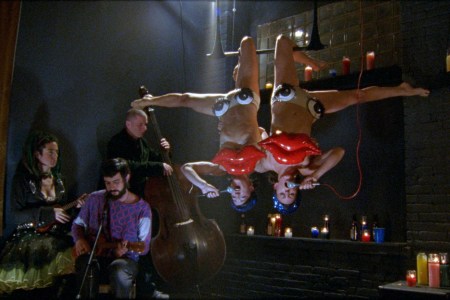 The Complicated Legacy of “Shortbus,” The Sex-Club Cult Film With a Heart of Gold

Director John Cameron Mitchell reflects on a provocative, endearing movie that was both ahead of and behind its time