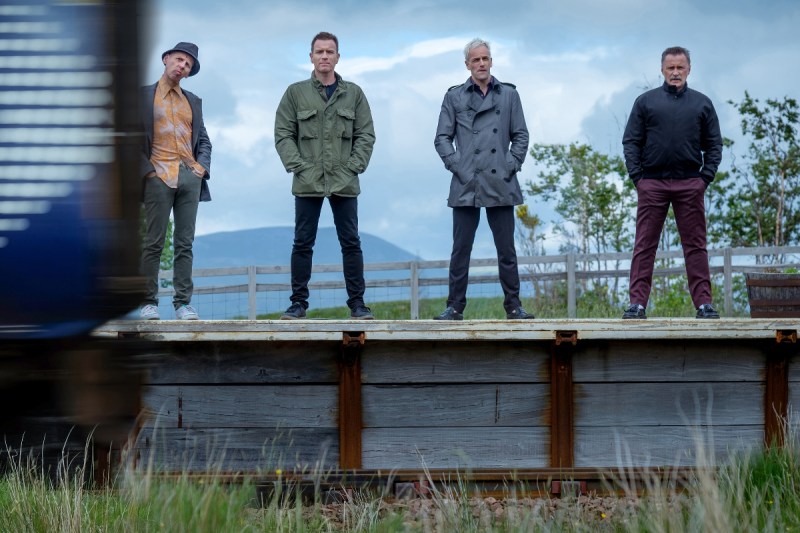 One of the most infamous movies of the 1990s—Trainspotting—is finally getting a sequel. In a nice bit of continuity, T2, as it’s been dubbed, is picking up 2o years after the events of the first film.

The original, directed by Danny Boyle and based on the novel by Irvine Welsh, came out in 1996 and starred a young Ewan McGregor. It made $16.5 million in the U.S. alone and launched the careers of McGregor and pretty much everyone else in the cast. It would even pick up an Academy Award nomination for its screenplay.

If you’re having a hard time remembering how the original ended, it’s OK. Here’s a quick spoiler alert/recap of where the plot left off: Renton (Ewan McGregor) stole the £16,000 that he, Spud (Ewen Bremner), Sick Boy (Jonny Lee Miller), and Begbie (Robert Carlyle) made from a heroin deal. Spud saw Renton leave with the money but was forced to flee the scene, too, when Begbie destroyed his hotel room in a rage and got himself arrested. 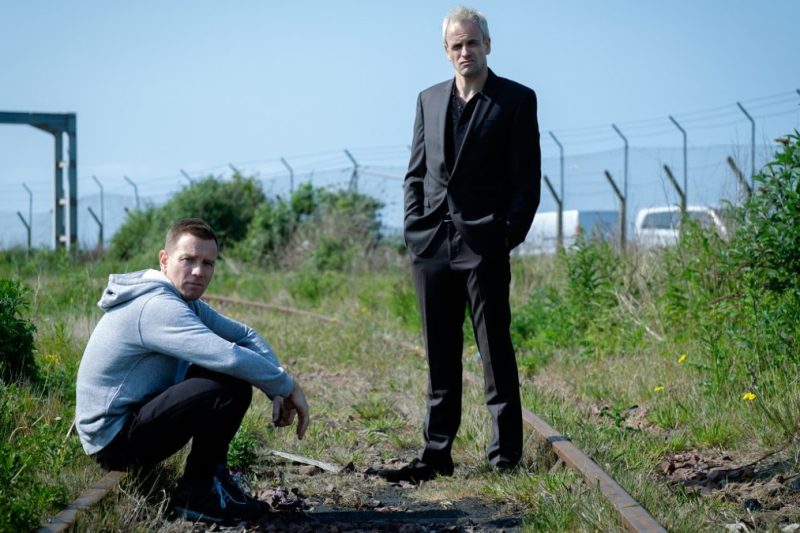 From what we can tell so far, T2 finds Renton back in Edinburgh, Scotland, trying to bury the hatchet with Spud and Sick Boy while avoiding Begbie, who has been recently released from jail.

With the sequel hitting theaters early next year, this seemed like a good time to see where the cast of Trainspotting is now. It’s the first of a series we’re calling (originally) “Where Are They Now?”

Ewan McGregor: McGregor is by far the best-known member of the cast, but it took him a while to get his feet under him after the film. He starred in 1998’s Velvet Goldmine with a loaded cast that included Jonathan Rhys Meyers and Christian Bale. About a year later, he made the move to blockbusters with his turn as a young Obi-Wan Kenobi in the Star Wars prequels. He’s also set to appear next year on the acclaimed TV drama Fargo. Need we say more?

Jonny Lee Miller: Miller’s first movie of note post-Trainspotting—at least in our humble opinion—was the highly underrated British period/thriller Plunkett & Macleane. From there, he made his way to broadcast and cable TV, doing turns on Showtime’s Dexter (as a serial killer) and CBS’ Elementary (as Sherlock Holmes). He clearly has a lot of range. 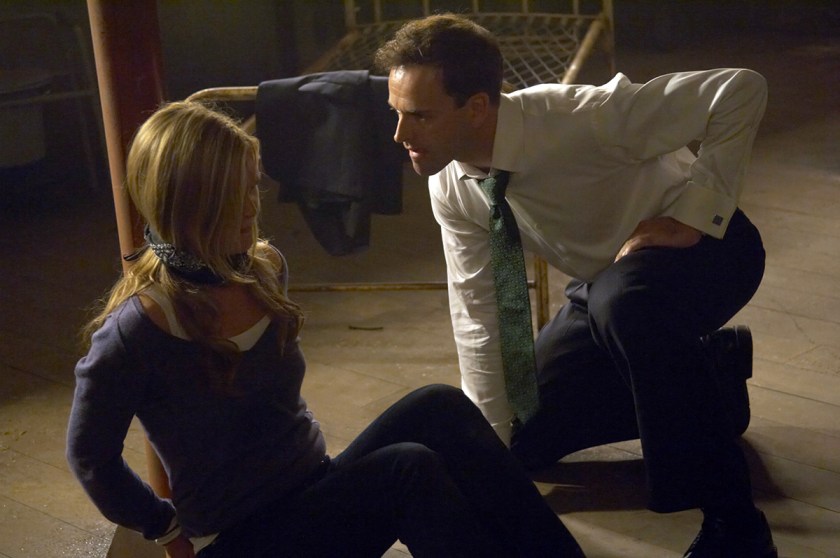 Ewen Bremner: The cartoonish-faced actor has landed a lot of smaller roles in bigger-budgeted films, including Pearl Harbor, Black Hawk Down, Snatch, Match Point, and Snowpiercer. We’re looking forward to seeing him get a bit more screen time. 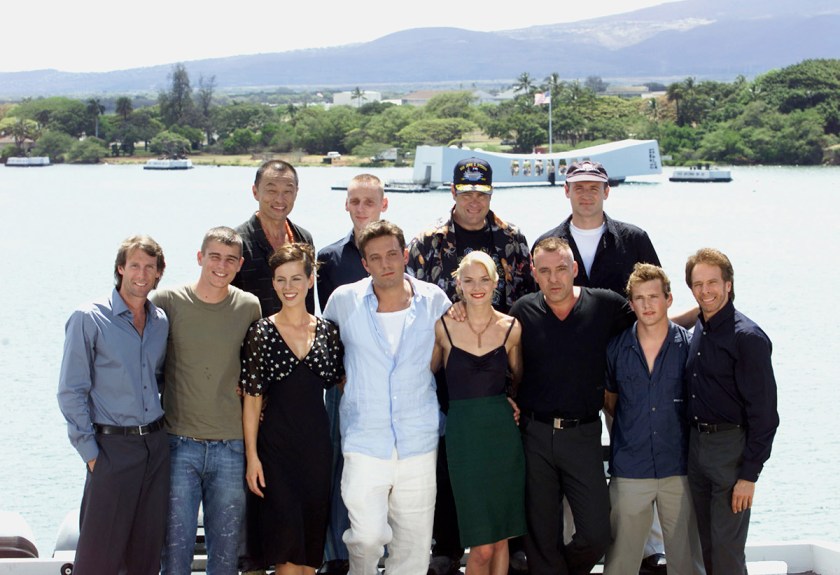 Robert Carlyle: The hidden gem of Trainspotting, Carlyle turned up the following year in the Oscar-winning The Full Monty and then as the villain to James Bond in The World Is Not Enough. He’s also appeared in the screen adaptation of Angela’s Ashes, Leonardo DiCaprio vehicle The Beach, zombie thriller 28 Weeks Later, and most recently, on ABC’s Once Upon a Time. We have our money on Carlyle dropping the best curse-word-laden one-liners in the sequel. 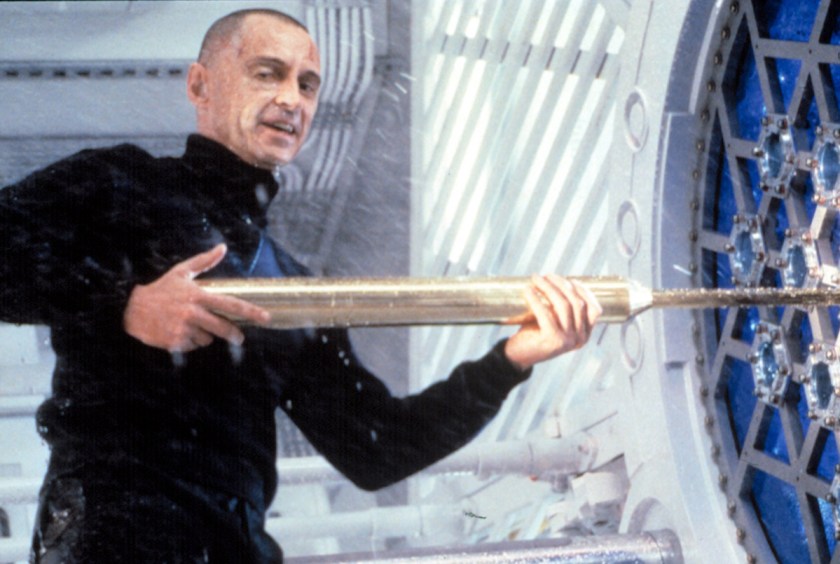 Danny Boyle: Of course, we can’t forget the film’s director, who went on to bigger things, including holding gold statuettes at the Oscars. That would be for 2012’s Slumdog Millionaire, which won Best Picture, Best Director, Adapted Screenplay, and five other awards. His most recent work? 2015’s Steve Jobs, which was nominated for a pair of Oscars as well. We expect nothing but the best from Boyle. 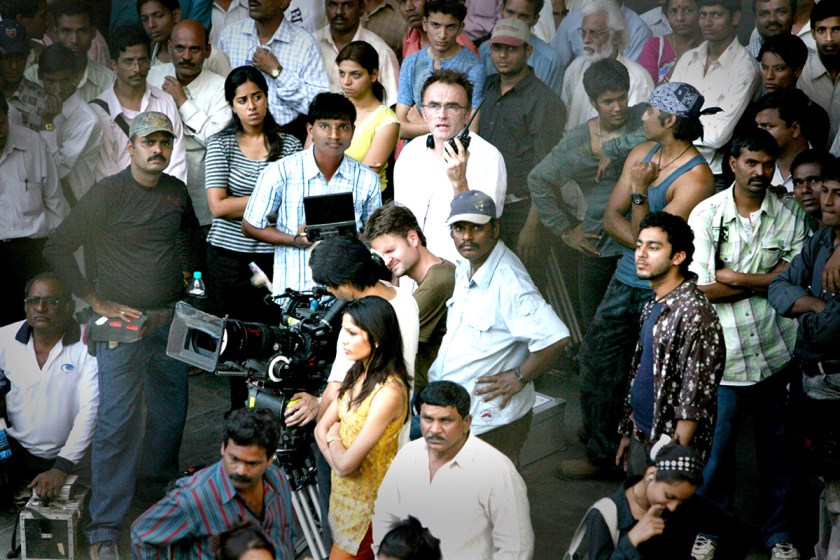 Clearly, Trainspotting wasn’t just an important film for audiences and critics; it was a game-changer for many of the people involved with it. We’re curious to see how their lives over the past 20 years will inform their roles in the new movie. We’ll find out in early 2017, but in the meantime, watch the official trailer below.