Including an official sequel to “Heat." Plus, Ryan Reynolds pulls a real-life Ted Lasso.

WELCOME BACK: Tales of the Walking Dead

Technically a new show, the latest Walking Dead spinoff will thankfully ditch the slow and convoluted plotlines of the main series and present six single episodes that take place at different times and locations — including several during the initial zombie breakout, which is always the most fun. (8/14, AMC)

ROOT FOR: Welcome to Wrexham

BINGE: House of the Dragon

This Game of Thrones prequel — which takes place hundreds of years prior to GoT and centers around a civil war within the Targaryens family — will hopefully make up for the terrible way the original Thrones series ended. Also, there are apparently 17 dragons in the new show, which is promising. (8/21, HBO)

Filmmaker Michael Mann teams up with author Meg Gardiner to return to arguably his best work — albeit in book form. This sequel and prequel to the legendary De Niro-Pacino-Kilmer crime film also moves some of the action to South America and Southeast Asia. (8/9)

Based on the first few singles (particularly “Won’t Stand Down” or “Kill or Be Killed”) the veteran British trio sounds like its leaning in on the heavy side with its ninth record Will of the People — which is great, though even their experimental, electronic and melodic detours sound positively bombastic in arenas, where you’ll find the band early next year (or you could pay $500 for tix to their brief fall theater tour, but uh, don’t). (8/26) 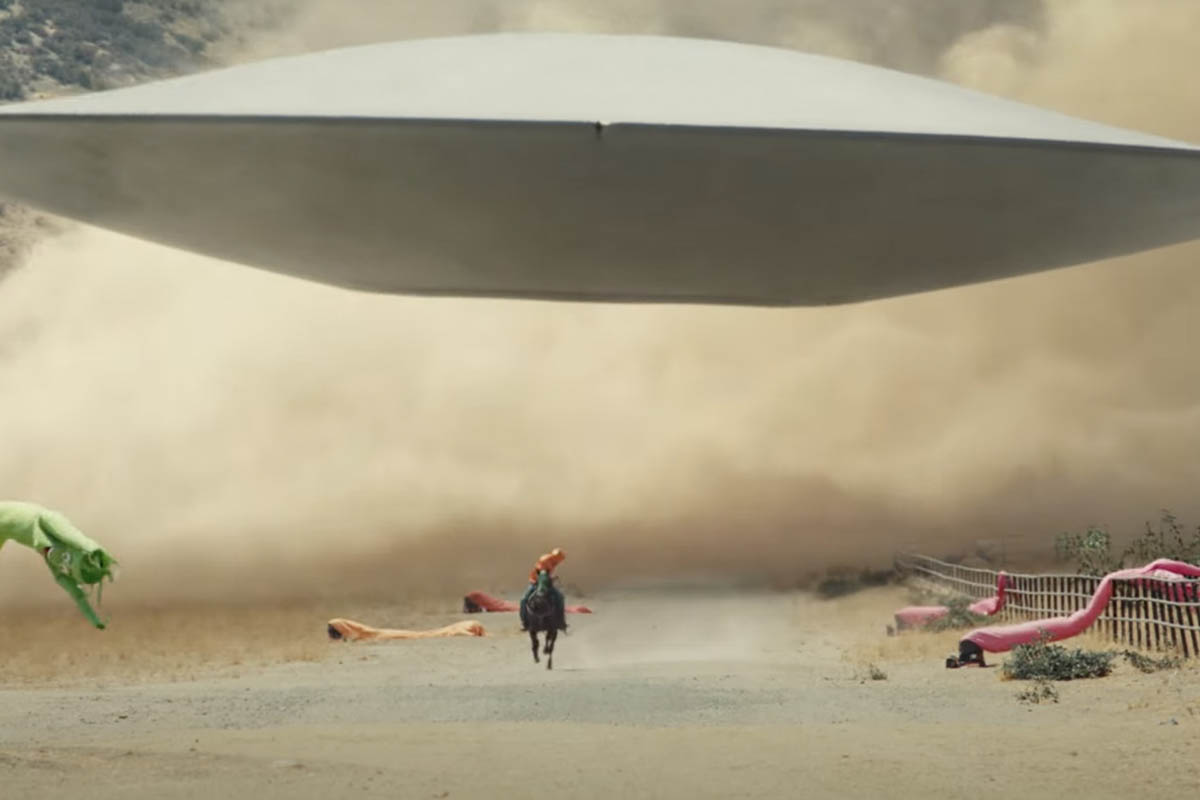 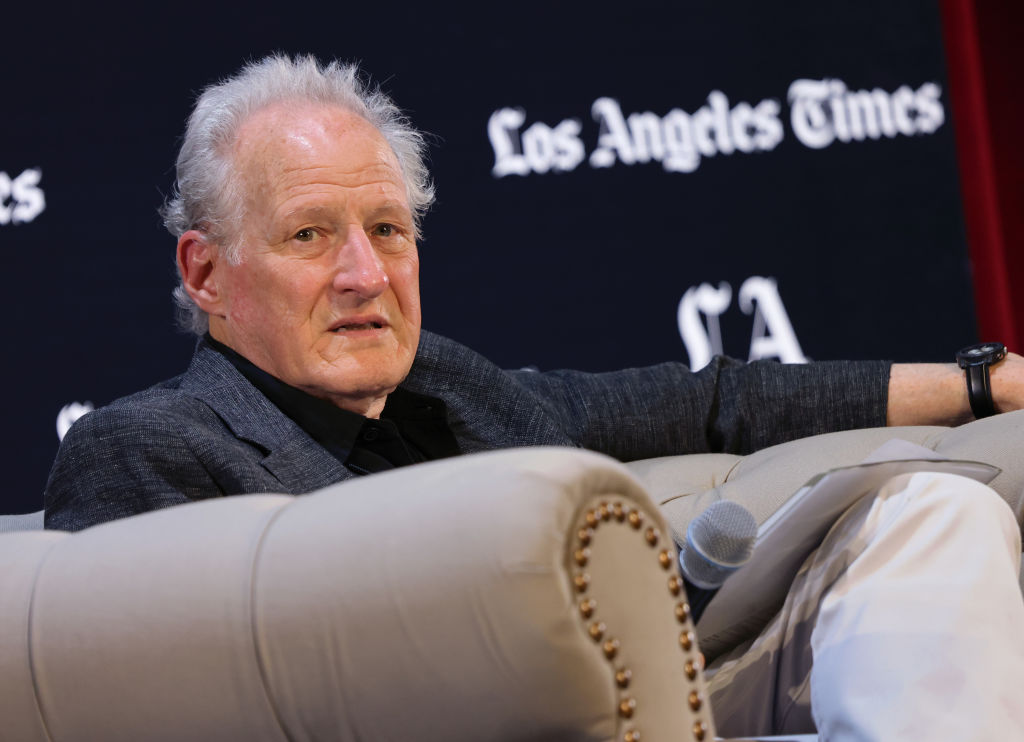 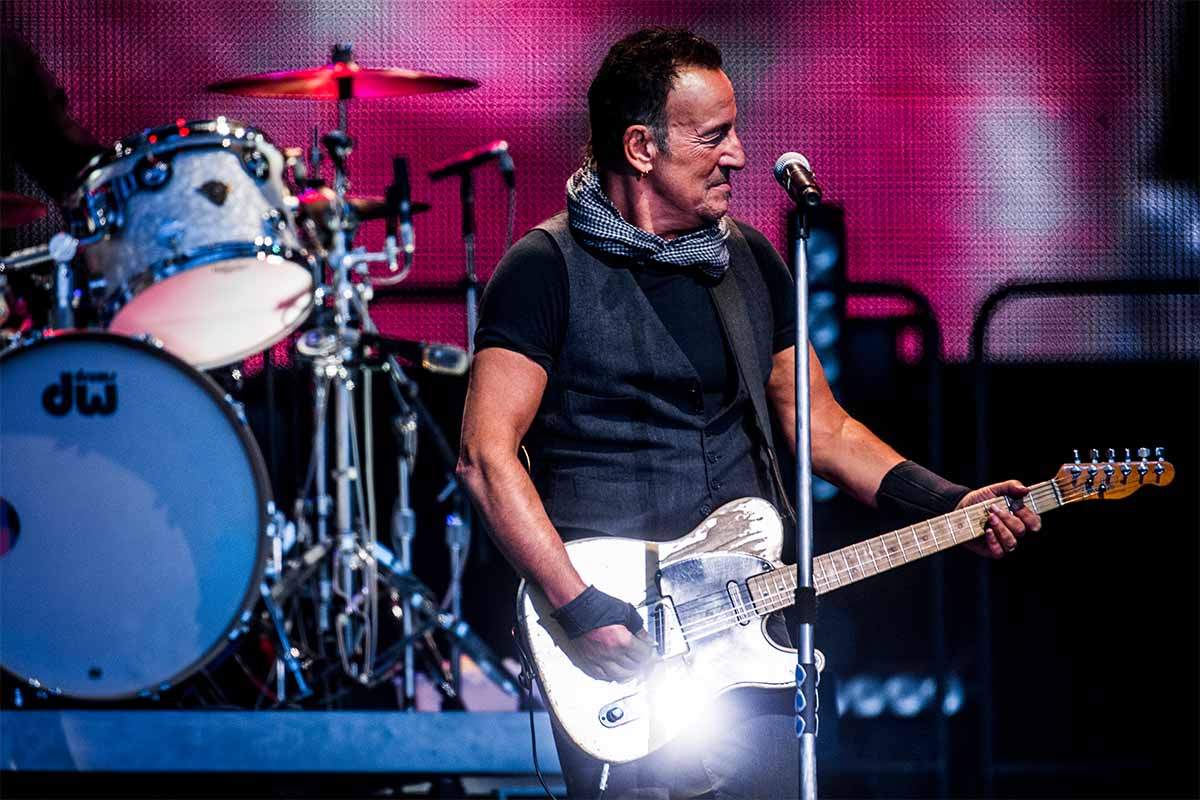 Why Are Seats at Bruce Springsteen Concerts Already Going for $5,000?