Which apparently include racing motorcycles with Daniel Day-Lewis

When you think about cars in movies, who’s the first director to come to mind? James Mangold, who directed Ford v Ferrari, is one obvious choice; so too would be Justin Lin, who’s directed a host of movies in the Fast & Furious franchise.

But you shouldn’t discount Michael Mann, who’s currently at work on a film about Enzo Ferrari, to be released next year. A car was central to the plot of his 2004 film Collateral, for one thing, and he was once attached to an earlier version of Ford v Ferrari, for which was an executive producer. As it turns out, Mann’s interest in vehicles goes a lot deeper than just making movies about them.

In a New York Times Magazine profile of Mann, Jonah Weiner revealed the way that the filmmaker’s automotive enthusiasm has shaped him. This includes Mann waxing eloquently about his own time racing cars, which seems to have given him a more philosophical outlook on the relationship between man and machine.

“When you’re driving a racecar, and really doing it correctly, you may have to do 75 laps to put together the correct sequence of turns the right way once, but when you do that, you get it,” Mann told Weiner. This was not meant as a metaphor.

Later on, he spoke about the “unifying sense of individuality” that comes from the experience of racing a car. It’s a fascinating concept on its own, but it also begs the question of how Mann will translate that experience into something perceptible on a big screen.

Cars weren’t the only thing Mann spoke about racing. Among the prior collaborators of Mann’s quoted in the article is Daniel Day-Lewis, who alluded to his time “[racing] a few bikes, unofficially, in the canyons on the Pacific Coast Highway” with Mann.

How all of this will shape Mann’s Ferrari film remains to be seen, but it won’t be long before Mann’s novel Heat 2 hits bookstores — and it might not be long until that’s on the big screen as well. 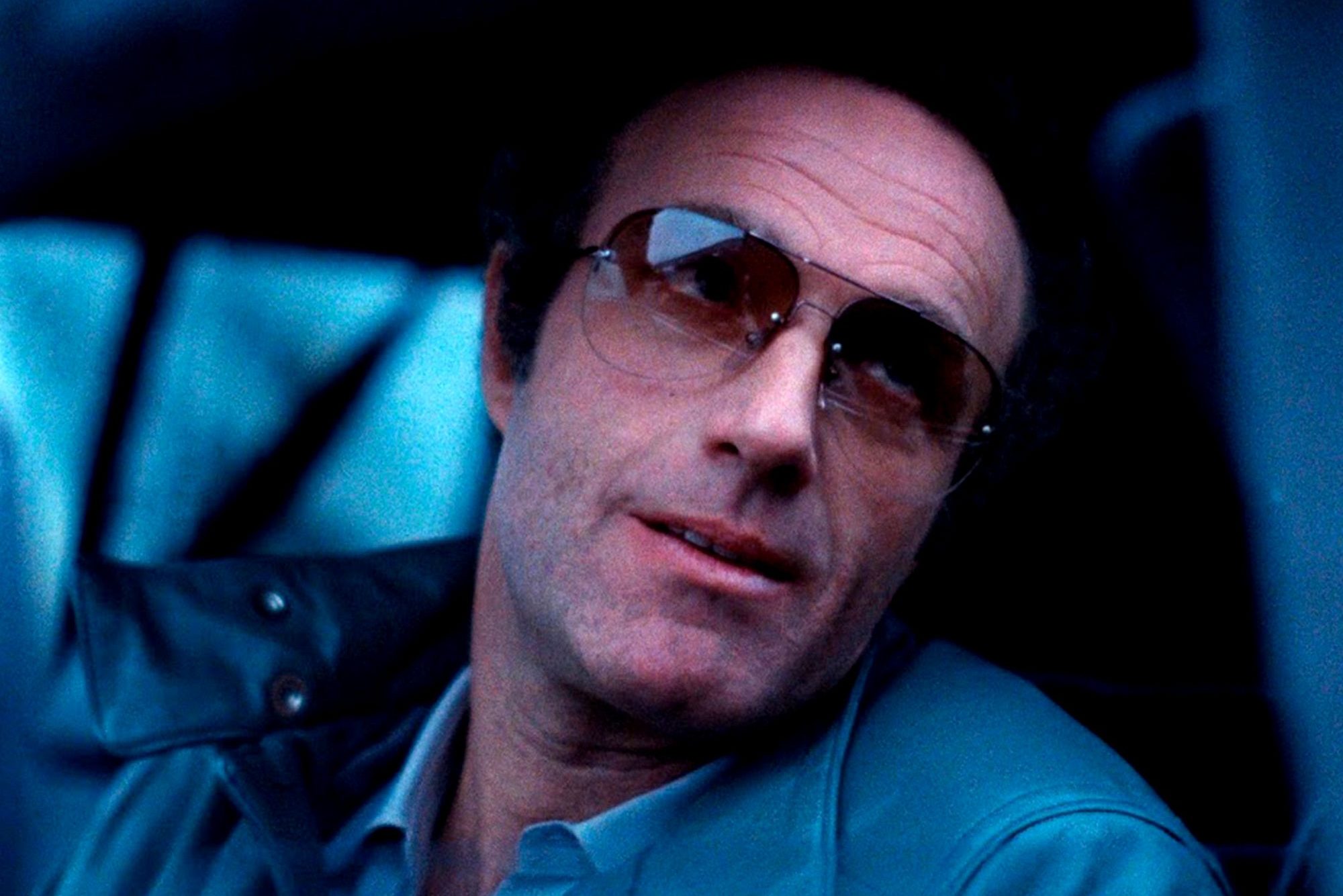 To Truly Appreciate James Caan, You Have to Watch “Thief” 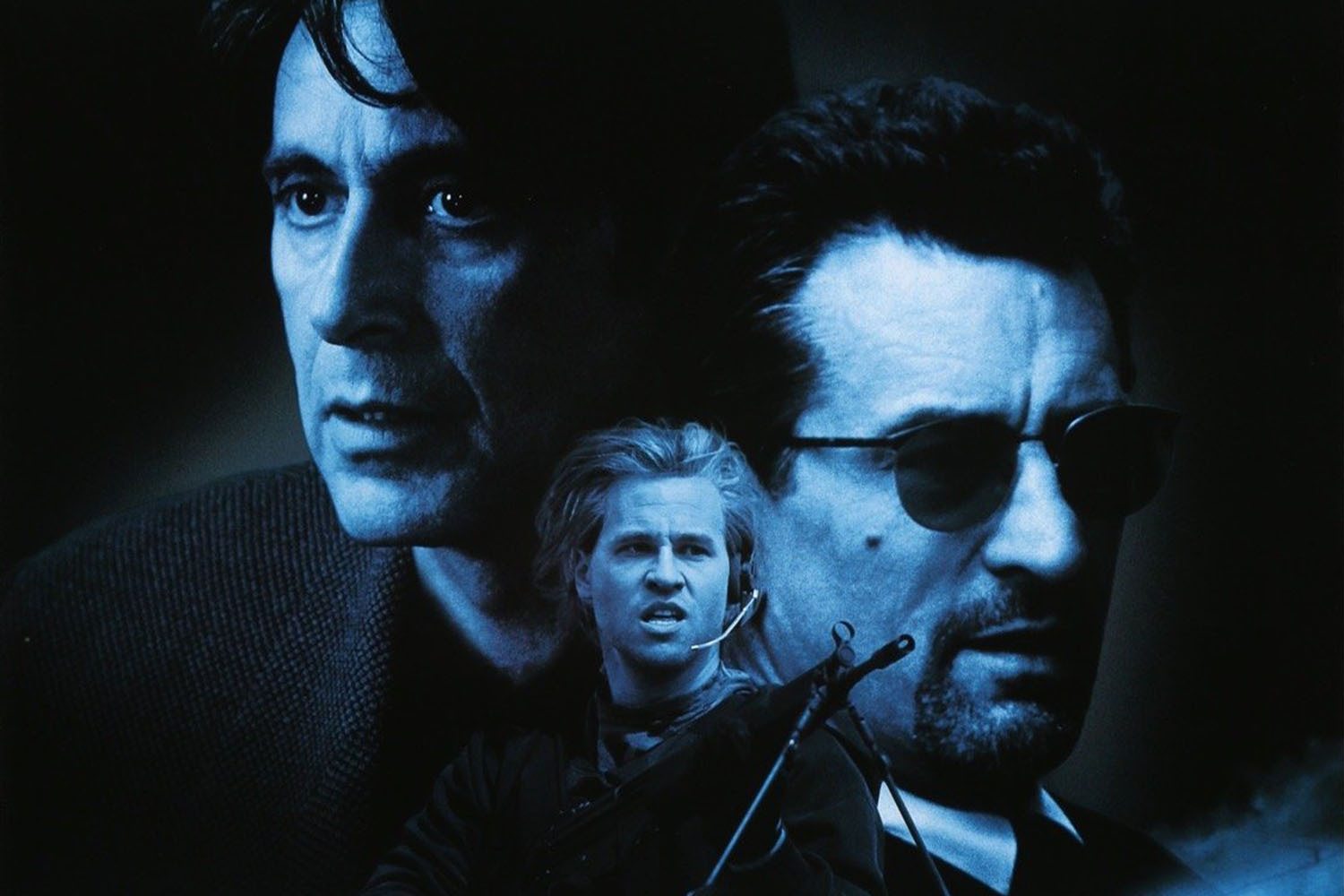 Remembering “Heat” for What It Was: The Most Homoerotic Film of the ’90s 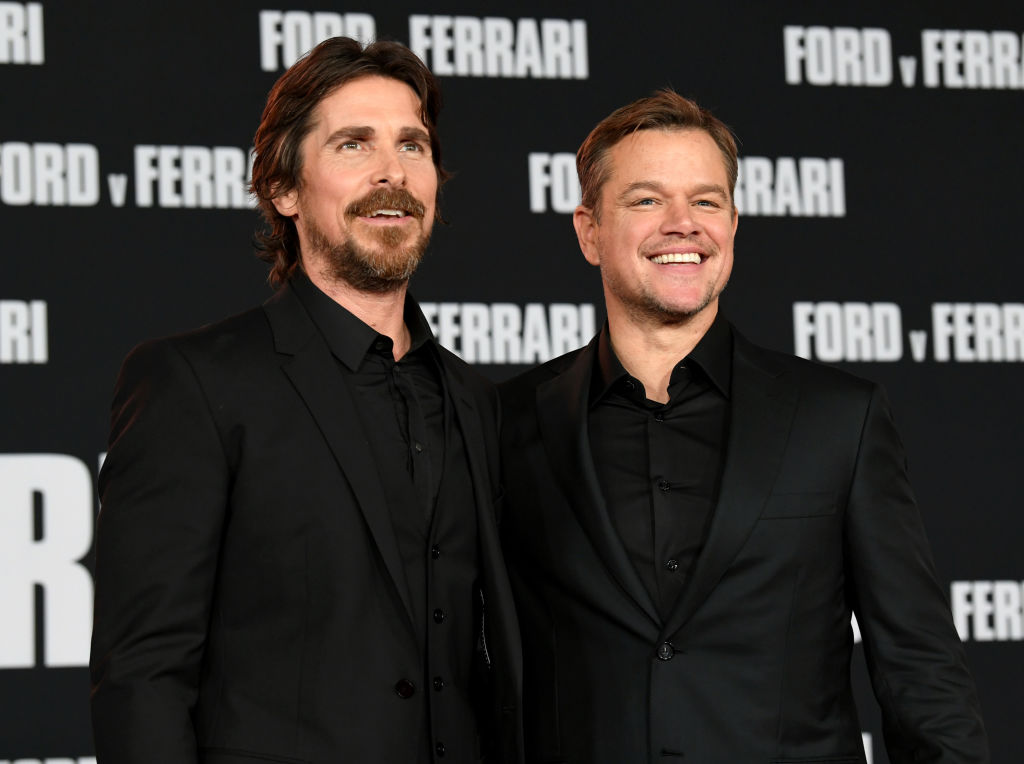 Inside the Cruise/Pitt “Ford v Ferrari” That Might Have Been