The 28 Biggest Menswear Moments From the 2022 Emmy Awards

All-white tuxedos stole the show, but we prefer the fur coats and odd neckwear

Big wins for Succession and Ted Lasso, historic moments for actors of color and industry stalwarts, boomer photo tweets from Bob Odenkirk: TV’s biggest night was quite the spectacle, and the menswear at the Emmys lived up to the occasion.

While any event televised in 2022 is bound to be all sorts of goofy — DJ sets from Zedd and a cursed Jimmy Kimmel appearance confirm that NBC is still operating on a cultural zeitgeist six to eight years removed — the 74th Primetime Emmy Awards Ceremony was, for the most part, surprisingly fun. This was due in large part to the star-studded and, much more importantly, dressed-to-the-nines roster of fan-favorite A-listers and menswear icons present at the Microsoft Theater in Los Angeles.

From an ivory-clad Andrew Garfield to a dapper Trevor Noah, the menswear of the 2022 Emmys was, much like the ceremony itself, unexpectedly enjoyable. There were some through lines among the dazzling display of ‘fits from the small screen’s best and brightest: the all-white tuxedo (who said this was okay? Who said this was okay?) was out in force, as was the unusual neckpiece, as lacy bowties, leather ties and a few neckwear no-shows provided a stimulating departure from the bland traditions of black tie menswear.

There were also wraparound sunglasses and velvet jackets, brogues and bare abdominals (Jerrod Carmichael is a walking reminder to do your crunches). Voice of an angel John Legend wandered around the red carpet, seemingly perplexed as to how he got there. It was a grand old time. Should you have missed it, or if you simply want to revisit the best Emmys menswear, you’re in luck: we’ve gone ahead and highlighted all the biggest, brightest and best looks from the awards.

A Zegna suit so nice, we had to look twice.

The wider the Gucci lapels, the closer to god.

We know it’s the Emmys, but the Ted Lasso star looked leading man levels of dashing.

Ride those coattails all the way to the top, Mark.

This, my friends, is menswear 4D chess.

Reece Feldman demonstrates the proper way to do pinstripes.

Ted Lasso star Toheeb Jimoh is a gift to the world.

Hoult makes up for his recent transgressions with a dazzling display of flair, chains and bespoke Dior.

Purple, the color of (comic) royalty.

Everyone’s favorite TV billionaire, dripped out and dropped up.

Steven Martin and Martin Short, proving that dressing up with your homie is the move since 1986. 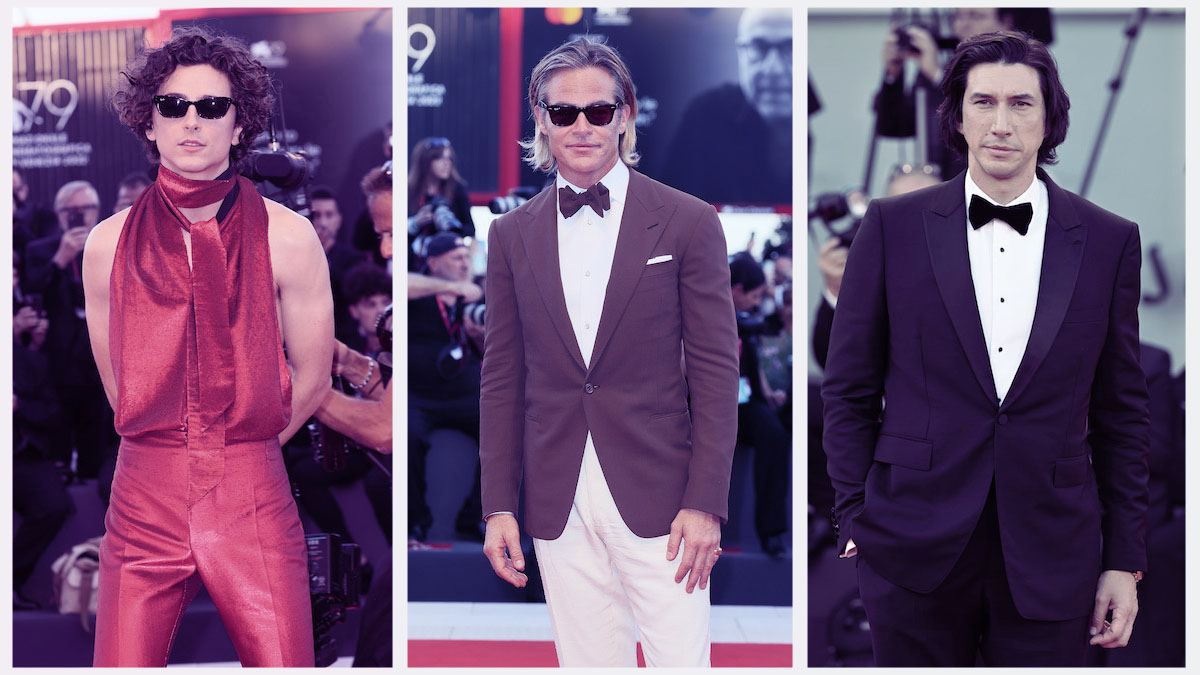 The Good, the Great and the Ugly: All the Menswear Moments From the Venice Film Festival 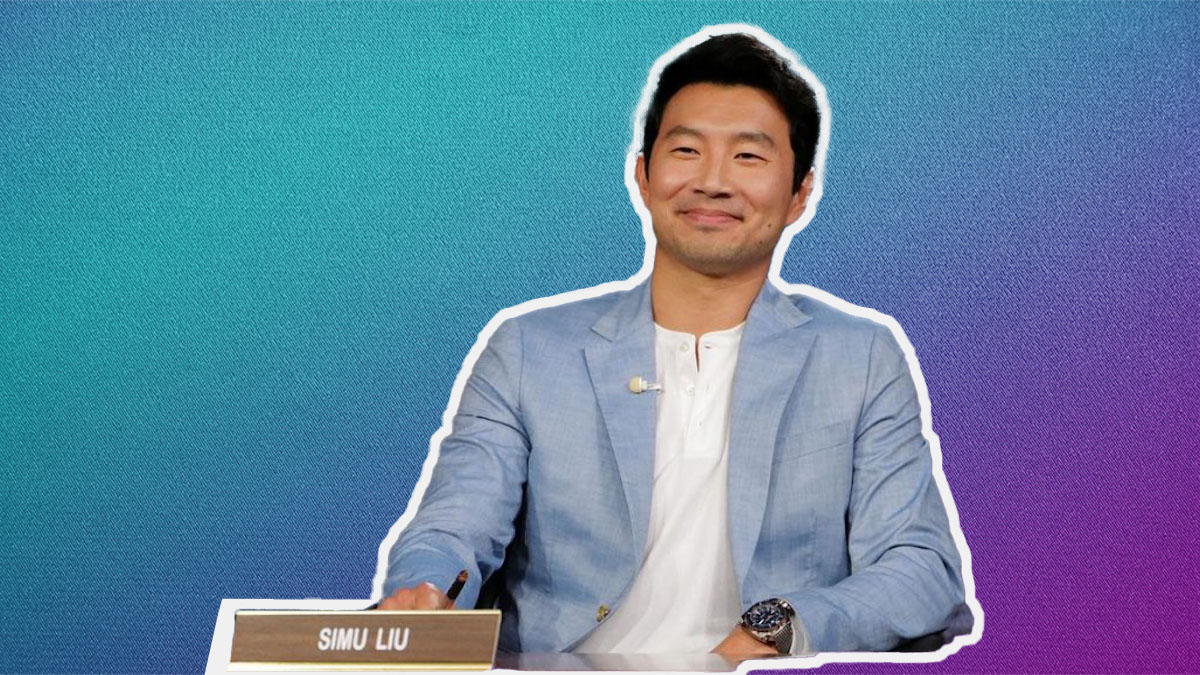 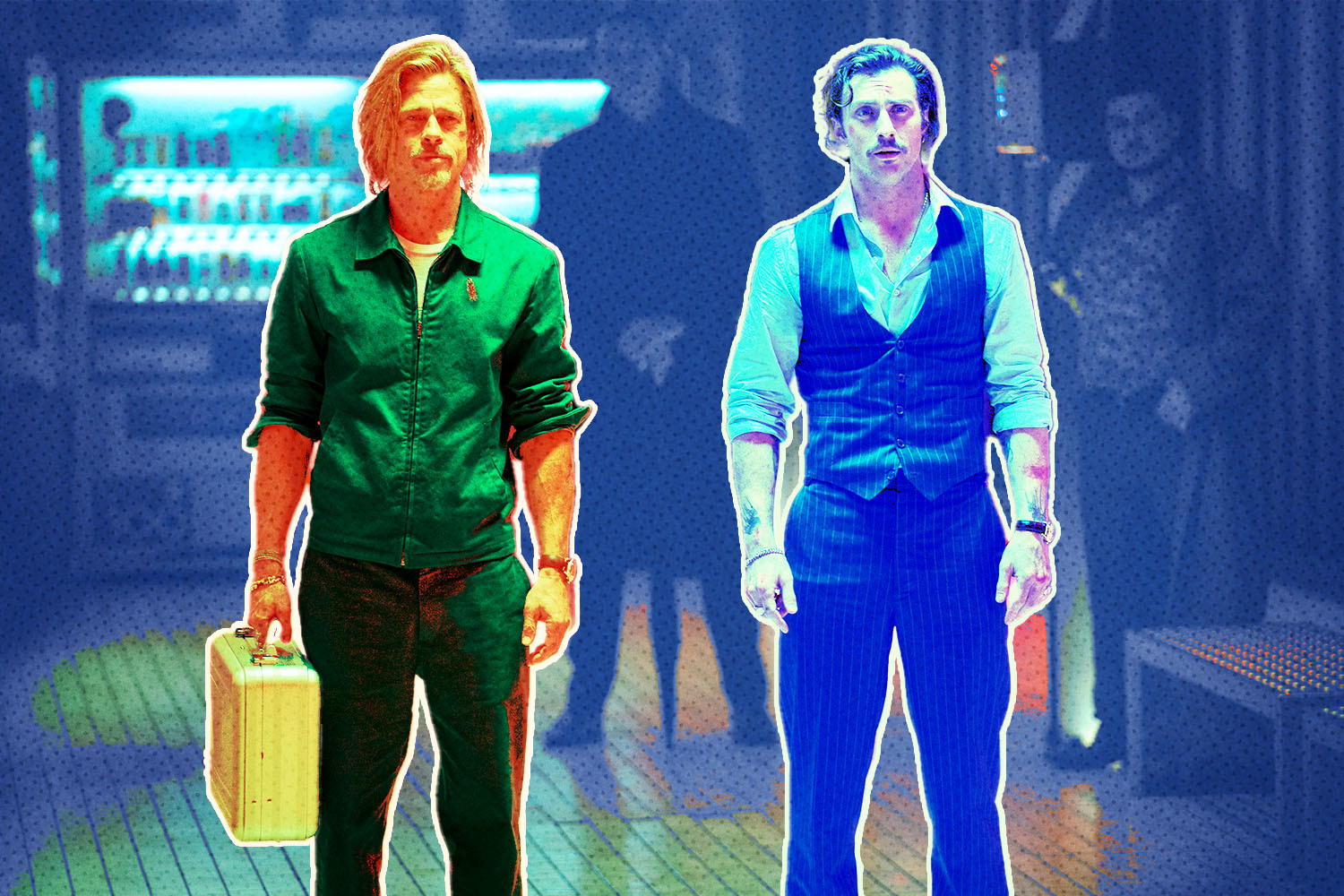