The surprisingly affordable get-up is available at Bonobos

It may be August, but the summer of the suit rolls on, most recently thanks to Simu Liu. The Candian actor graced the small screen on August 24, assuming hosting responsibilities for an absent Kimmel on ABC’s late-night Jimmy Kimmel Live, a task highlighted by a half-decent monologue, impromptu boxing session and chat sesh with Mandy Moore.

The Shang-Chi actor charmed as stand-in host, but it wasn’t just Liu’s deskside candor that we appreciated. The star dazzled in a stone blue chambray suit — not dissimilar to the one Idris Elba wore for his Beast movie premier — paired with a thin white henley and leather sneakers for a dressed-down look.

While we’re not fully convinced on either of his base layers (henleys, in particular, are a tough top to pull off), we’ll readily sing the praises of the sick chambray suit Simu is sporting, so we decided to track it down — for you, of course, not because we’re totally going to cop it for ourselves.

As it turns out, the two-piece in question actually happens to come from the affordable kings over at Bonobos, maker of all things officewear; the NYC-headquartered label offers IH-approved staples like the Strech Washed Chinos 2.0 or the Riviera Cabana Shirt, the latter of which Liu was caught sporting in some pre-show picks (see above). Virtually all of their offerings are centered around the “look good, spend less ethos” that’s won Bonobos a cult of dedicated followers, including most of the InsideHook office.

But back to the suit. The notch-lapel, two-button jacket might read formal, but its slightly relaxed cut and is a great match for white tees — and maybe even some saucy new sneakers — so it’s the perfect pick for the guy looking to win “best dressed” at the casual soirée. Or on date night or even at a late summer wedding; just upgrade the tee to something more traditional.

Perhaps the best part? At only $550, it won’t break the bank. And hey, it’s good enough for a famous dude on television, it’s good enough for you, we say. Find the Bonobos Chambray Suit here, or at the link below, and start pumping out those bicep cures; after all, you’ll need to lift the Liu-sized mountain of compliments that are sure to land in your lap. 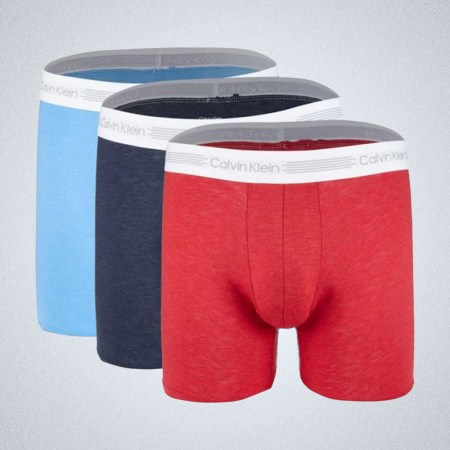 It’s Time to Re-Up on Underwear. Saks Off 5th Has Just the Thing. 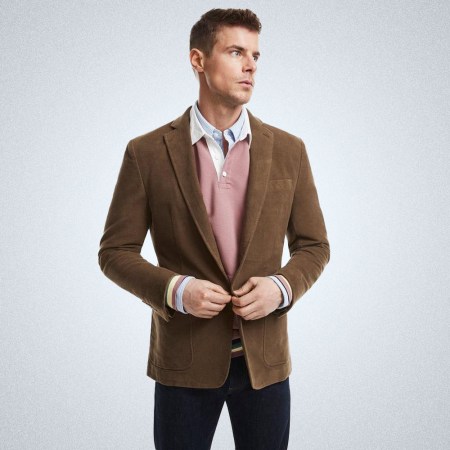 Brooks Brothers Is Offering 37% Off Their Classic Moleskin Blazer 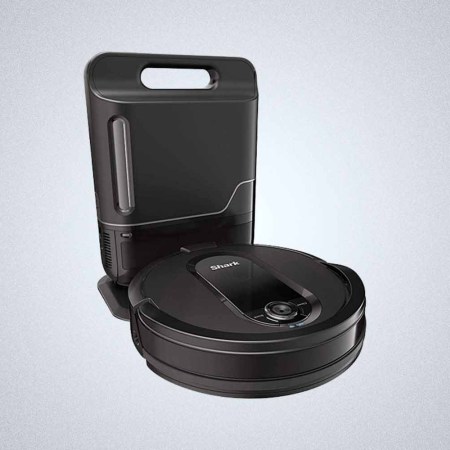 Save 50% on This Smart Robot Vacuum from Shark 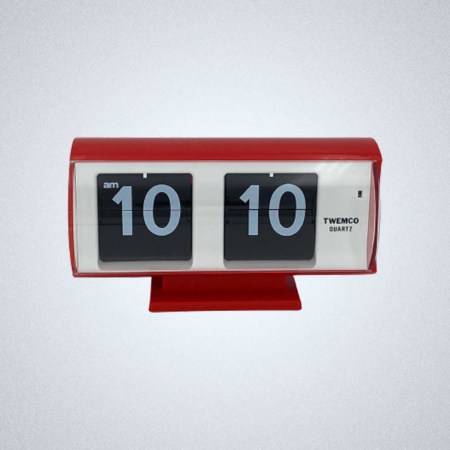 Add Retro Flair to Your Desk With This Cool Flip Clock