The city was founded by Alexander the Great.

The team has been working at the Qalatga Darband site, which is southeast of Rania in Iraqi Kurdistan. The project is paid for by the UK government and involves researchers from the British museum as well as researchers from Iraq.

The team spotted Qalatga Darband while analyzing old spy satellite imagery that the U.S. took in the 1960s and declassified in the 1990s. This data was used to map a large number of carved limestone blocks at the site, reports Fox, which indicates remains. Then a drone survey showed other buildings that might still be buried at the site.

The site is part of a historic route that Alexander the Great passed through in 331 B.C. when he was pursuing the Persian King. It goes from ancient Mesopotamia to Iran. It was also the edge of the Assyrian Empire in the 8th and 7th centuries B.C., according to Fox.

Archaeologists suggest the city was founded by the Seleucids, who inherited Alexander the Great’s empire. Researchers are systemically collection surface ceramics and analyzing those, explained the British Museum in a press release, according to Fox. Excavations revealed a large fortified structure and stone presses, which may have been used for wine production, and potentially terracotta roof tiles, reports Fox.

The archaeologists also found smashed statues that may be the Greek goddess Persephone and Adonis. A nearby site revealed a fort that potentially dates back to the ancient Assyrians, reports Fox. This discovery could generate information about an empire that is “virtually unknown” writes the British Museum.

The Iraq Emergency Heritage Management Training Scheme was set up in 2015 in response to the devastation caused by ISIS, who launched a series of attacks on sites of historical and religious significance in Iraq and Syria.

Take a look at some of the images below. 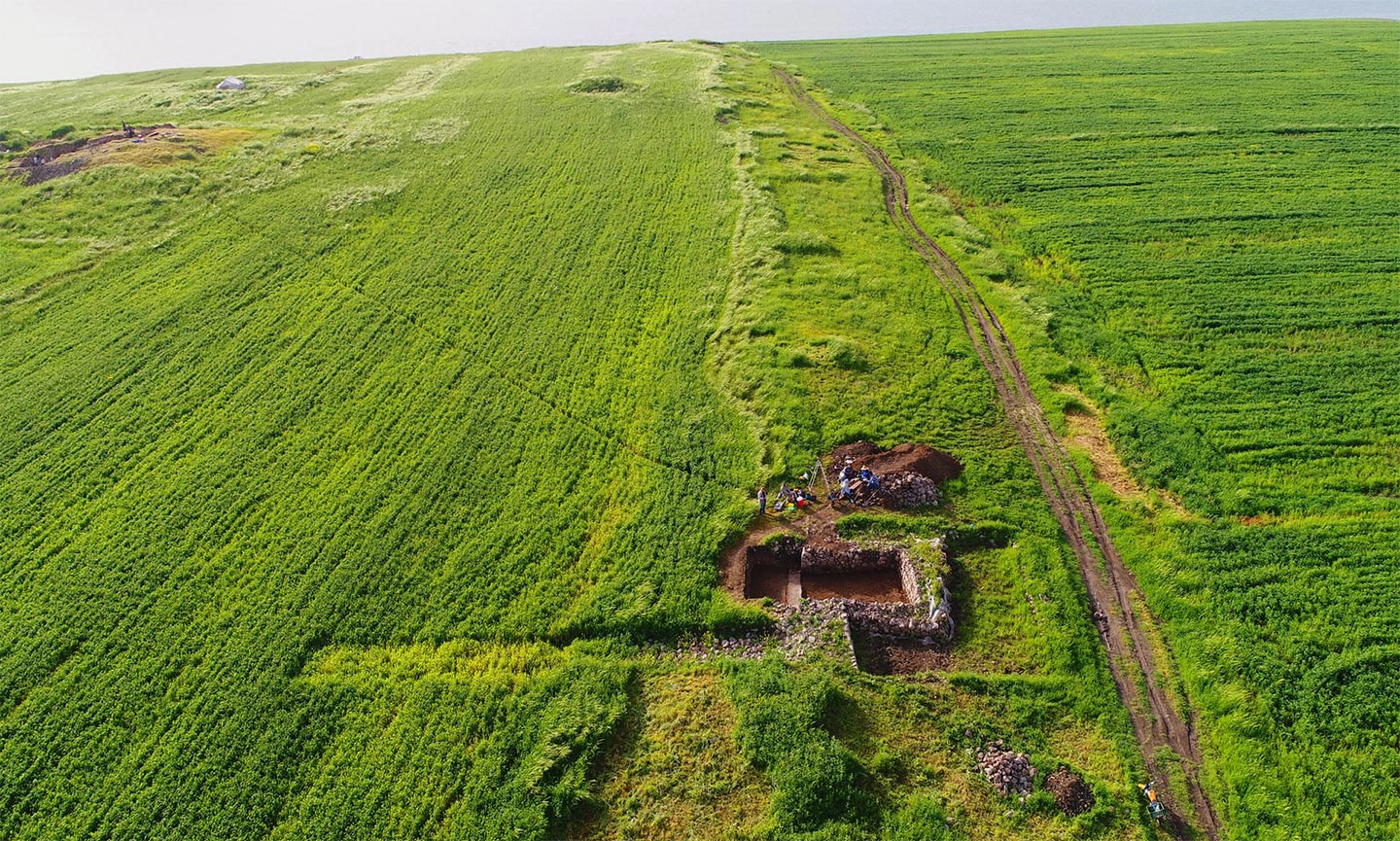 One of the square towers under excavation at Qalatga Darband. (Mary Shepperson/The British Museum) 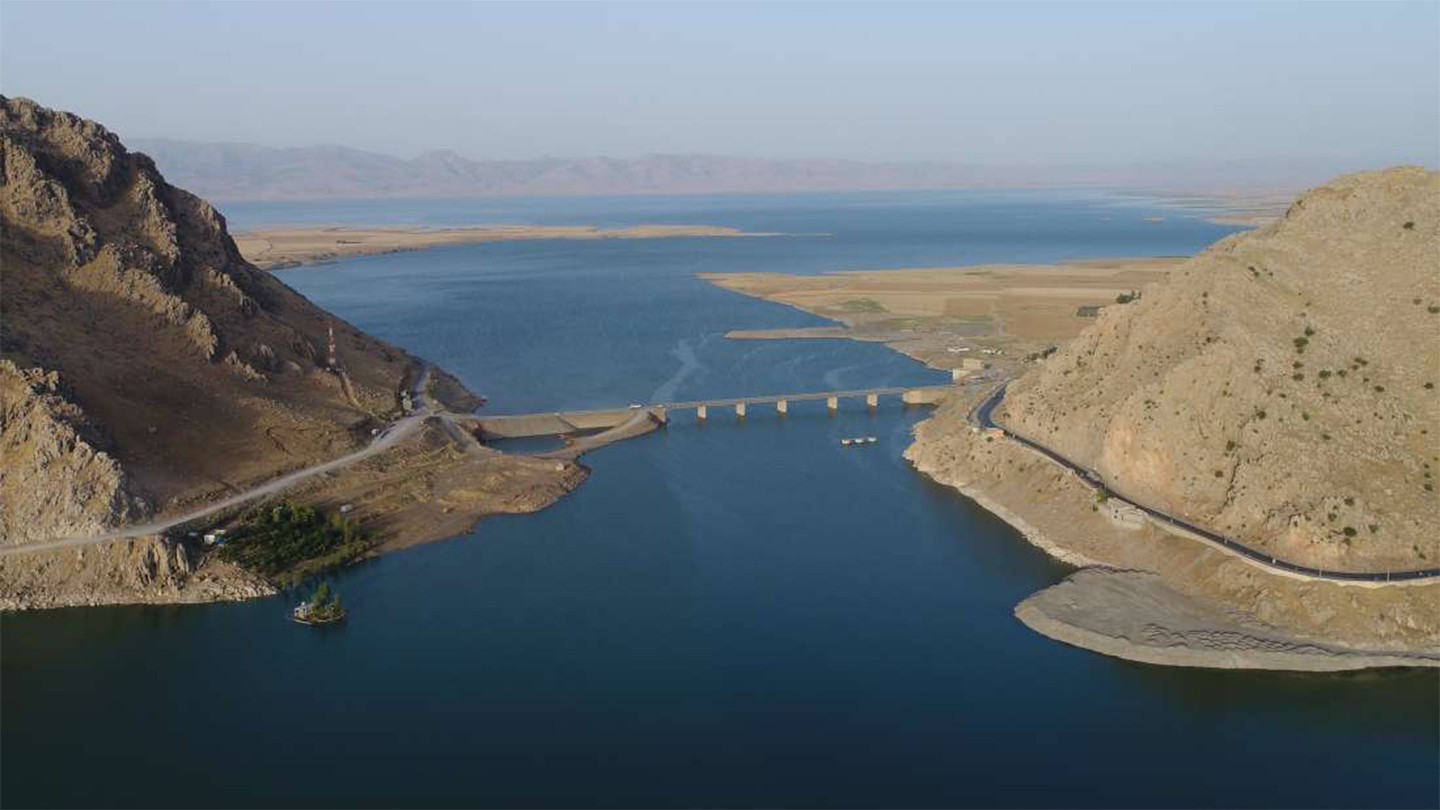 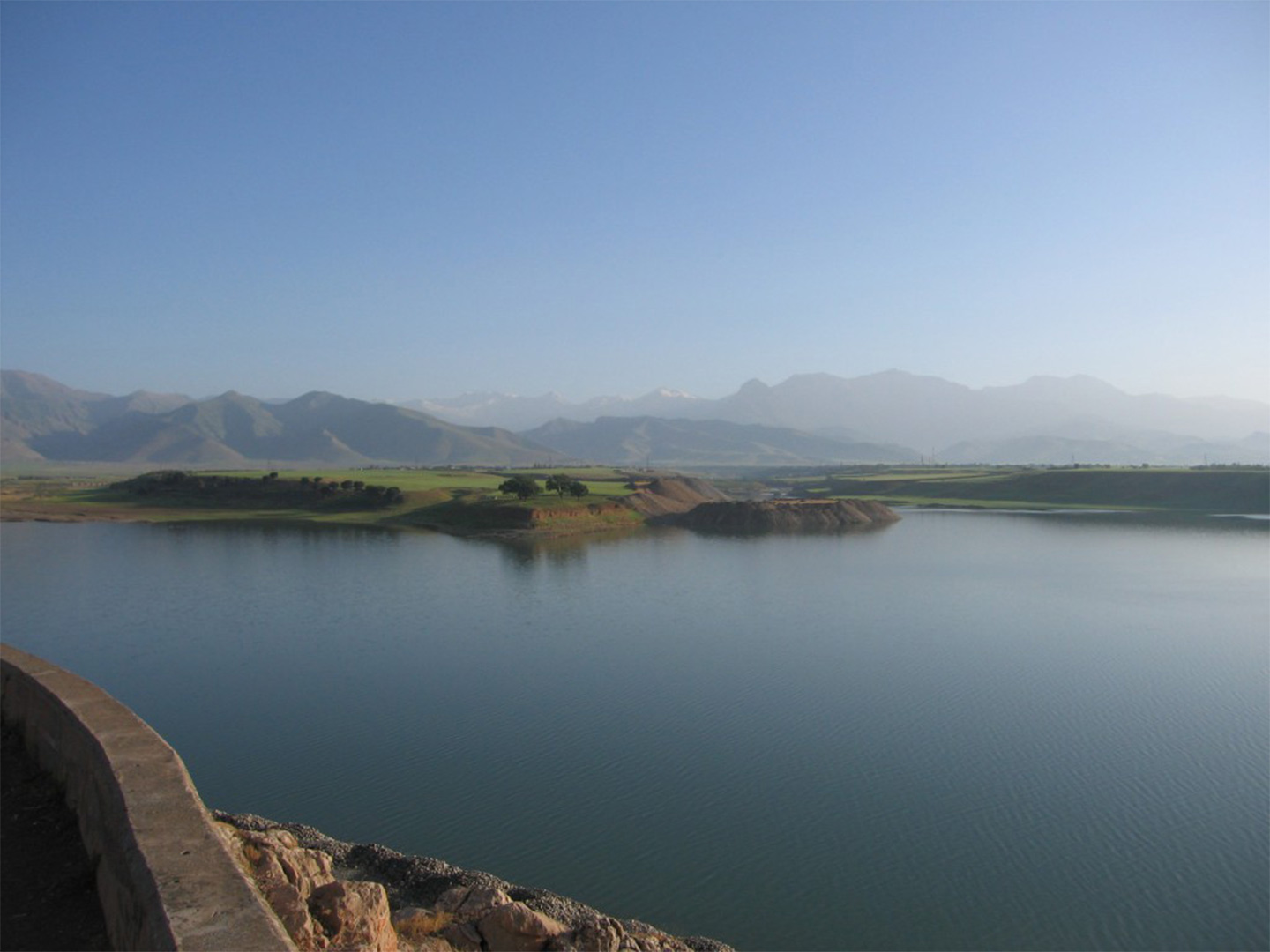 View over the city Qalatga Darband, a lost city that was recently found with the help of drone technology. (The British Museum) 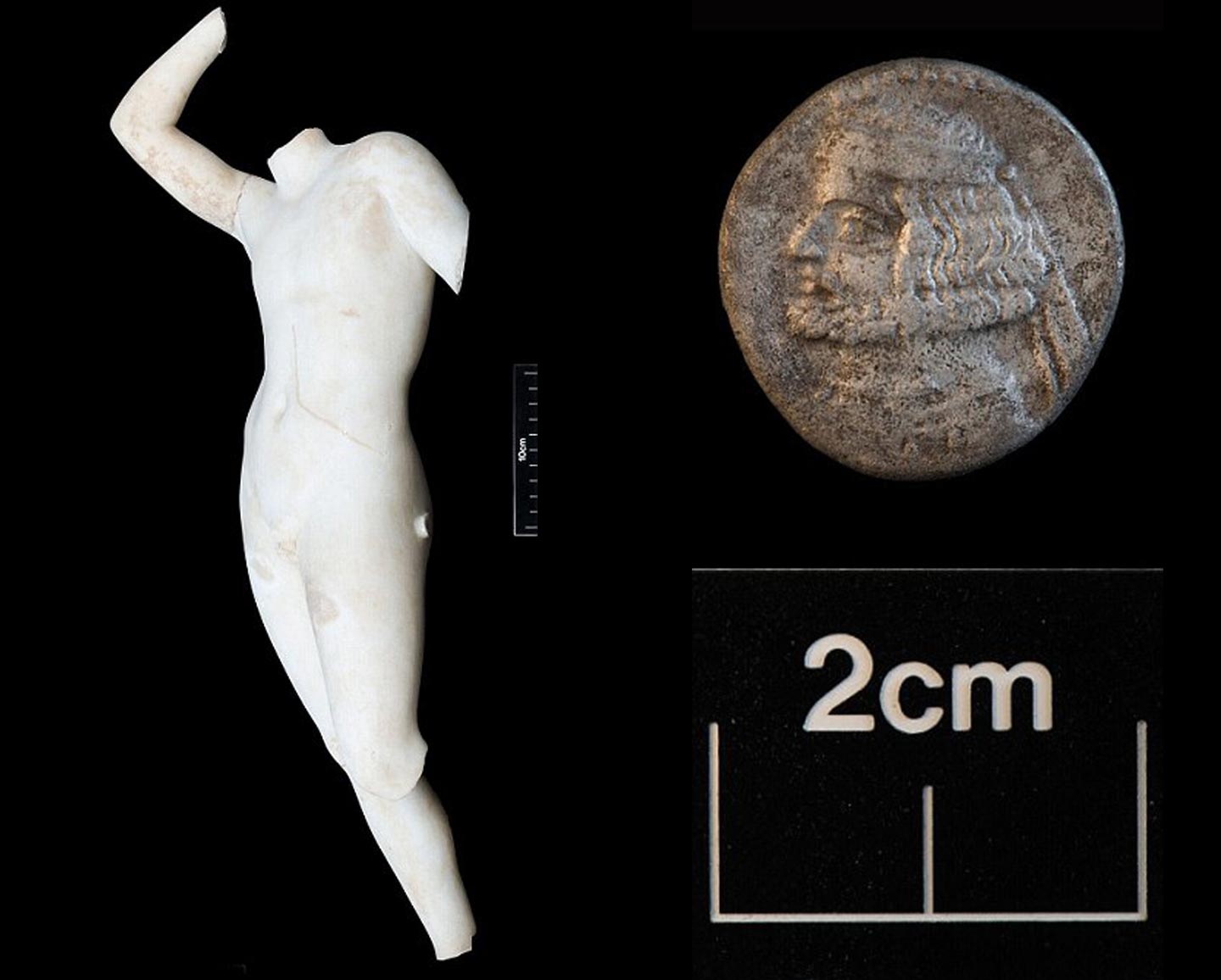 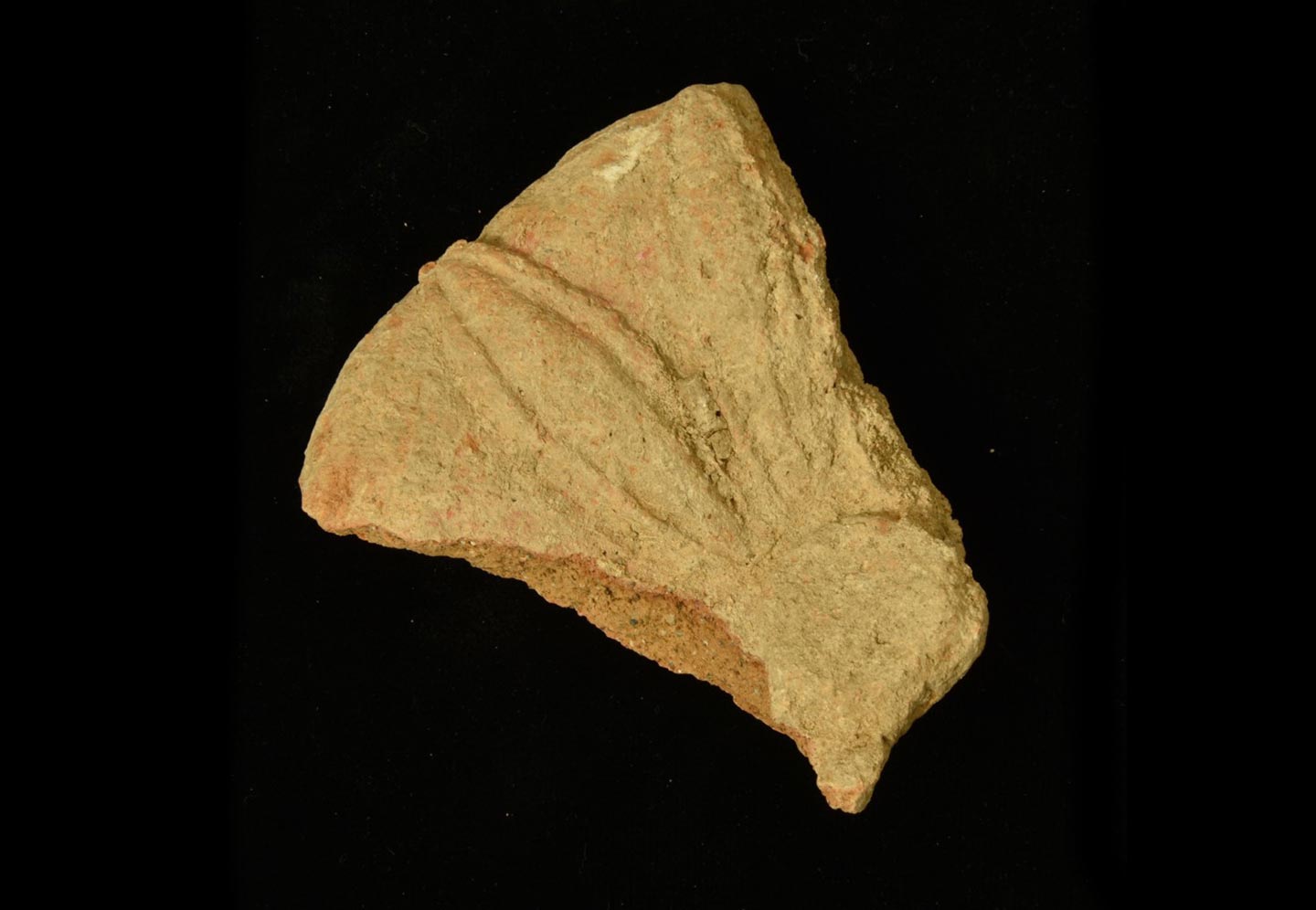 A terracotta roof ornament found at the Qalatga Darband site. (The British Museum)