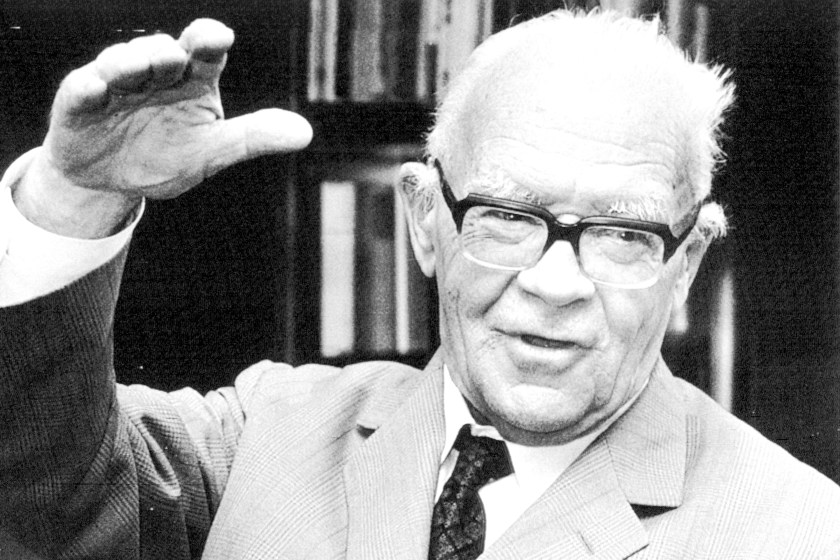 Professor Georg Wittig, West Germany co-winner of the 1979 Nobel Prize for chemistry, gestures as he tells newsmen that he was completely surprised by the award. Wittig shares the chemistry prize with American Herbert C. Brown. (Bettmann/Contributor/Getty Images)
Bettmann Archive

Bob Dylan just won a Nobel Prize this month. Now you can “win” your own in an upcoming Heritage Auctions sale. (That is, if you cast a winning bid.) On Oct. 19, Heritage is staging its “Historical Manuscripts” sale in Dallas, Texas, and topping off the multi-lot auction—which includes a rare Abraham Lincoln carte de visite ($28,000); a letter signed by U.S. President William Henry Harrison ($12,500); and a lot of 13 letters from a Union soldier, one of which speaks of Lincoln’s assassination ($1,500)—is a genuine, 22-carat gold Nobel Prize.

Whereas Dylan won his for literature, this Nobel Prize was awarded in 1979 to Georg Wittig (along with Herbert C. Brown) for his work in the field of chemistry. Wittig received the prize in large part due to his 1954 discovery of the “Wittig Reaction,” a process of regulating the regrouping of atoms in a molecule. (Wittig died in 1987 at the age of 90.)

The prize, along with four other medals Wittig received during his career, currently has an opening bid of $95,000 (with no reserve).

For more on Wittig’s work, click here. To browse the other lots in the auction, click here. Bid on your future Nobel Prize below. 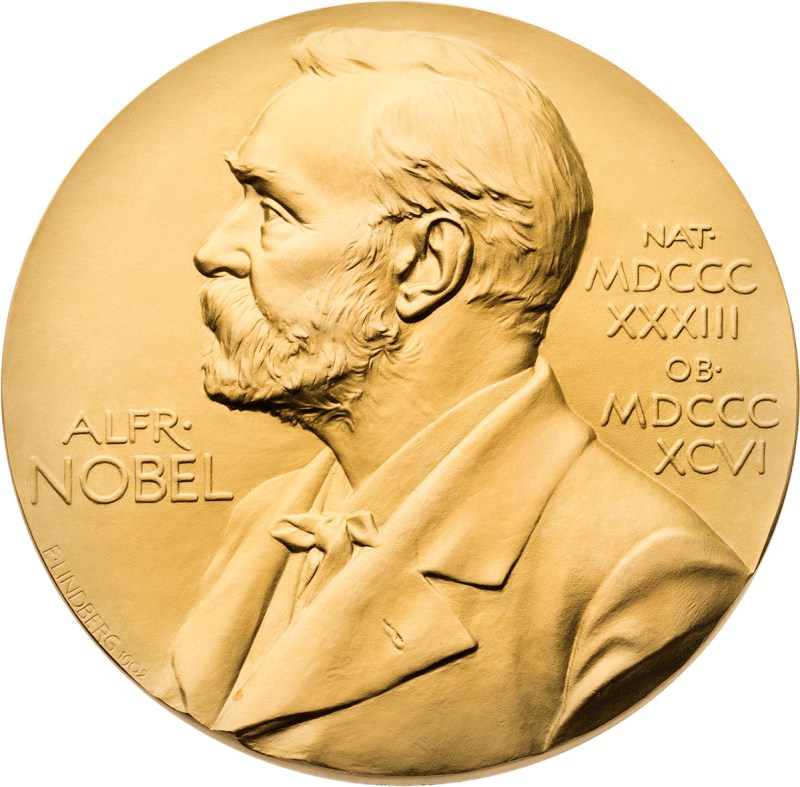 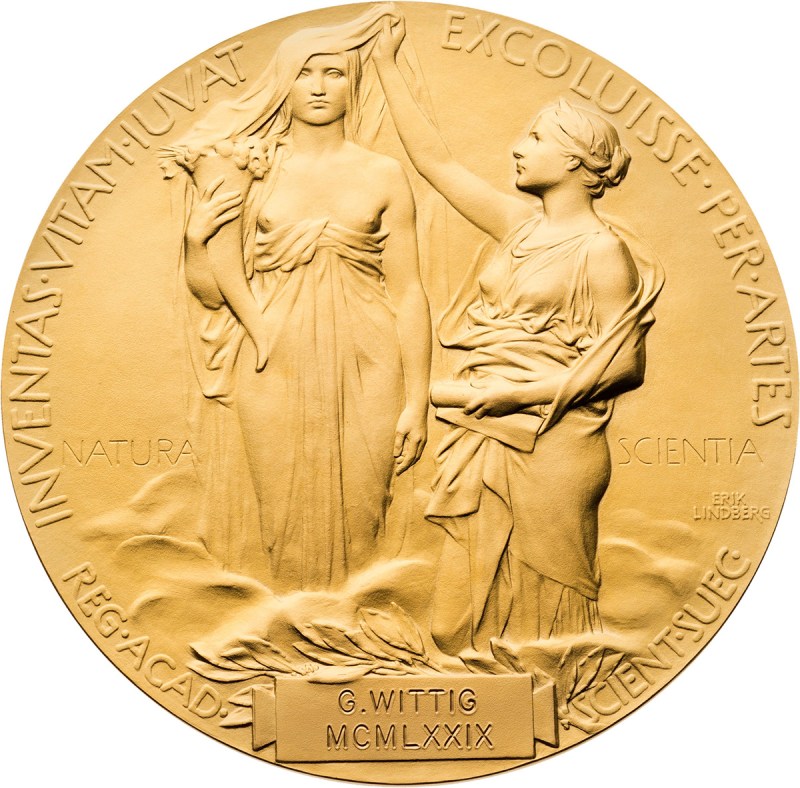