National Health Researchers: Access to Care Is Greatest Impediment to Curing All Diseases 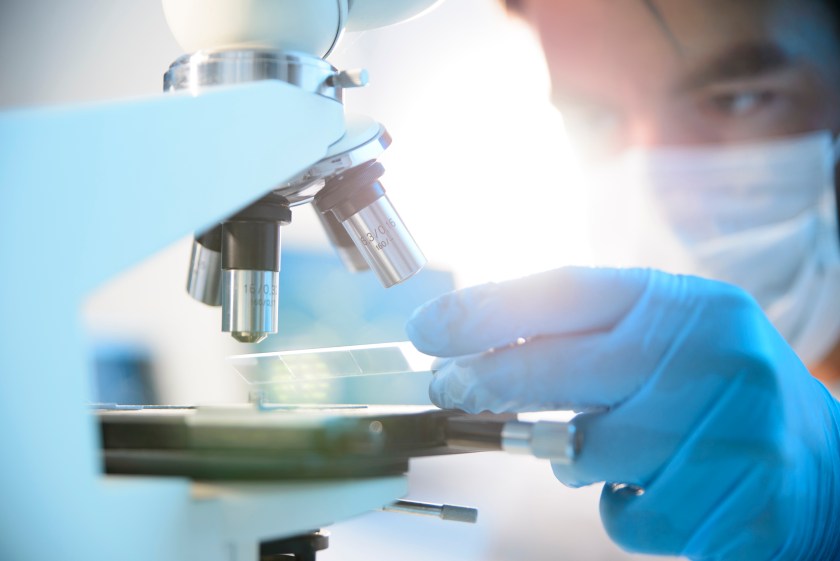 Facebook’s latest investment? Your well-being. Last month, the social media giant’s CEO, Mark Zuckerberg, along with his wife Priscilla Chan, shared a formidable goal: to cure all diseases by the end of the 21st century. The power couple announced they would donate $3 billion to ensure this goal was met through their new Zuckerberg Chan initiative.

Beginning with a $600 million investment in a partnership of medical institutions in California, the two have committed to allocating the billions of dollars over 10 years, targeting four major groups of illnesses: cancer, infectious disease, heart disease, and neurological disease.

This isn’t the first time Silicon Valley has tried to help save mankind: reports began to circulate back in 2013 that Google’s parent company, Alphabet, had launched a secret project to “cure death.”

In 2014, Speculation was confirmed when Calico, an Alphabet subsidiary with the goal of harnessing “advanced technologies to increase our understanding of the biology that controls lifespan,” announced a $1.5 billion collaboration with the pharmaceutical industry to build a research center devoted to achieving the lofty goal. While Alphabet’s Calico project is certainly more ambitious than the Chan Zuckerberg Initiative’s (and far less transparent), achieving the latter will help further the former.

The goal is commendable, but the efficacy of curing all diseases depends heavily on the type of illness. Some are easier to eradicate, while others, in theory, will likely persist forever, in some form or another. Obviously, understanding how a disease is caused is the first step in defeating it.

Out of the four categories outlined by the initiative, cancer is the one we’re closest to eradicating. The biggest challenge to curing cancer is the disparity in access to quality treatment according to Ronald DePinho, the president of The University of Texas MD Anderson Cancer Center. DePinho believes some cancers will be cured in the next few decades. 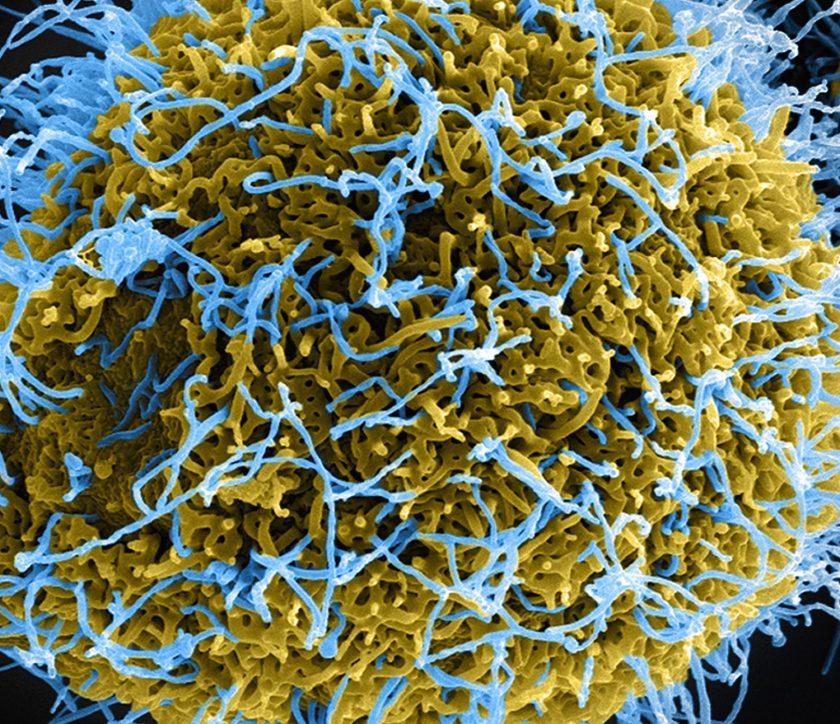 Infectious diseases, on the other hand, may be more tricky to stop. In an interview with Popular Science magazine, Director of the National Institutes of Health Francis S. Collins explained why the pathogens were that much more complicated to deal with:

“We will not banish infectious disease from Earth but we will have strategies to quickly combat them if they do emerge. I do think what we can do is to develop an increasingly nimble system to identify the emergence of new infectious disease problems and quickly put in place the kind of prevention and treatment strategies that will be needed. We are already accelerating that pace.”

Only time will tell how successful this endeavor will be. The Chan Zuckerberg initiative is taking a laudable first step by helping to fund the construction of a Cell Atlas that details every cell in the human body, what it does, and how it works. It’s also beginning on the right foot by investing in new ways to produce drugs, tests, and vaccines for infectious diseases.

To learn more about how feasible curing all diseases actually is, read the full story on Popular Science here.