Why Mosquitoes Single You Out, And What to Do About It

If you're drinking (or just breathing) outside, chances are you're going to get bit 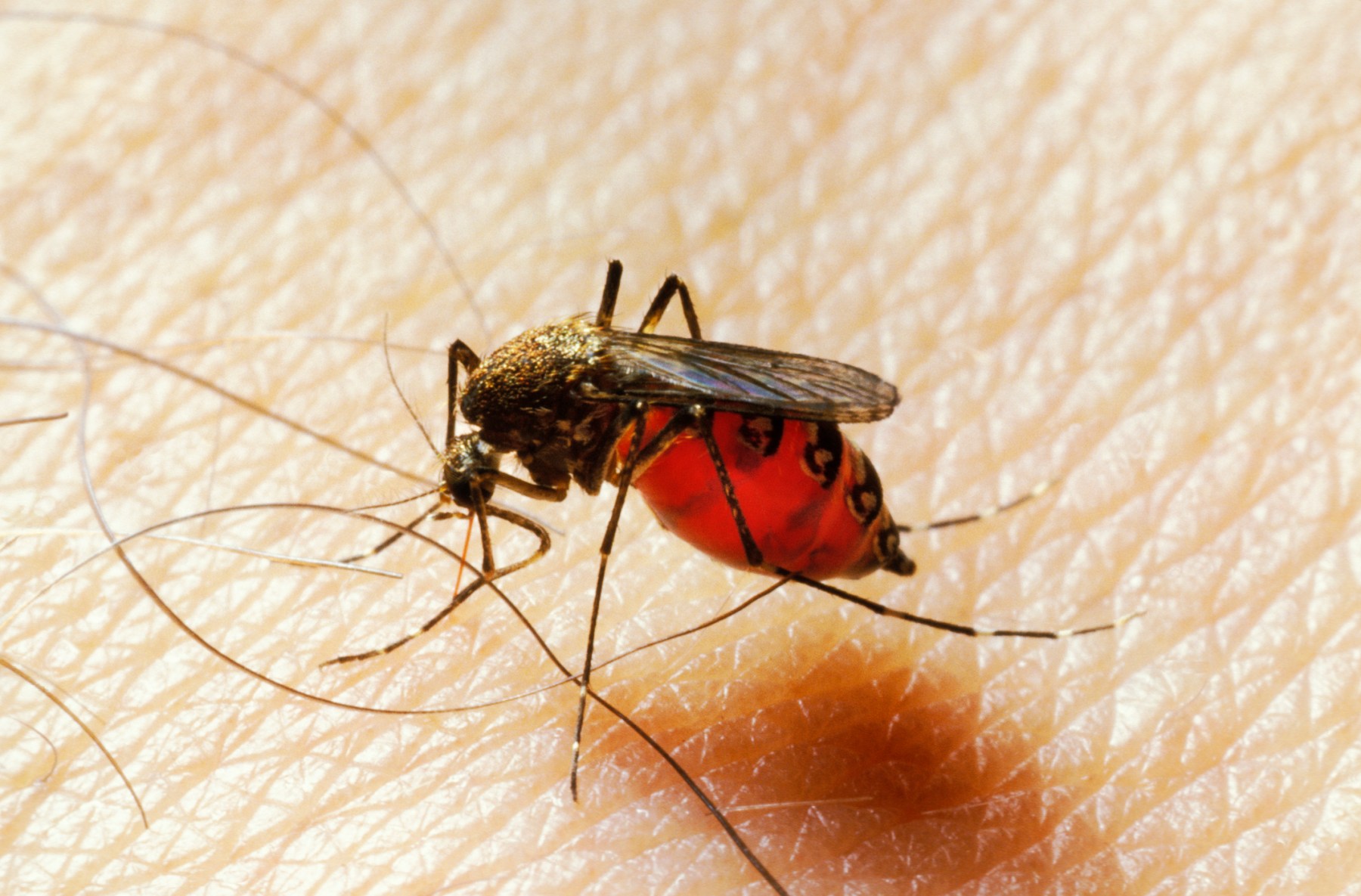 Mosquitoes know where you are because they can sense the CO2 you're exhaling. (Getty)
Getty Images
By Ariel Scotti / July 19, 2019 9:47 am

Ice cream truck jingles, the laughter of children as they run through sprinklers, barking dogs annoyed with said children, and the buzz of mosquitoes — the sounds that let us know summer is officially here. While some of these are welcome, others not so much. And although we can’t recommend any products to repel swarms of other people’s kids, we can offer some advice on how to beat the bugs.

Yes, even for you, the alleged “only” person in your family or group of friends who gets eaten alive by mosquitoes each year. It’s actually not all in your head — there’s some truth behind it, as Dr. Jonathan Day, a University of Florida entomology professor and leading expert on controlling mosquitoes, explains to InsideHook. Some of us produce more carbon dioxide and lactic acid than others — both attractants for the little suckers — and everything from what we’re doing outside, where and when we’re doing it, to what we’re wearing comes into play. But it seems that simply being human, unfortunately, is enough for them.

“The main thing they use is their olfactory systems — their sense of smell — and some visual cues,” Day says. “Carbon dioxide is something that all vertebrates produce, and it’s a great indicator to mosquitoes of a potential host when they smell it. [But] there are lots of other sources of CO2, like automobiles.”

This is where sight, the bug’s secondary source, comes into play.

“They cue in on whatever is producing lactic acid, body heat and the hormone estradiol,” he says, which is far more prevalent in women than in men. “They fly low to the ground for visual cues and use contrasting colors and images on backgrounds to see a vertebrate moving.”

In using all of these cues, a mosquito’s chances of finding and chowing down on you are pretty high. There are, however, many other factors that come into play that you can take control of, and a few that can’t be helped. Below, Day tells us everything we need to know to stay free of itches and red bumps this year.

“Drinking outdoors around peak mosquito times makes your risk of getting bit go up for sure.”

Does your blood type matter?

“Not really,” Day says. “In scientific literature, some have suggested it, but unless there is an external cue for type, like if someone who’s AB-negative sends out a different set of cues than someone who’s B-positive, a mosquito wouldn’t be able to tell. In general, mosquitoes are opportunistic — they’ll feed off people, cows, horses, dogs — they don’t care about type, only about blood.”

What about what you eat?

“There are a lot of anecdotal stories about people with diets that reduce mosquito blood feeding. Like, some gator hunters in Louisiana say they eat a lot of garlic so they don’t attract mosquitoes, but any scientific studies on that say there’s no one thing that you can eat or drink that renders you immune to a bite. Plus, I always thought that if you’re tough enough to be a gator hunter, then mosquitos are the least of your problem.”

But what you’re drinking, however…

“Alcohol will increase your metabolic rate and make you produce more CO2,” he says, to our dismay. “Drinking outdoors around peak mosquito times, like in the evening, makes your risk of getting bit go up for sure.”

And if you’re moving around a lot?

“Exercising is absolutely another way you’ll increase CO2 production and increase your chances of being more attractive to a mosquito,” Day adds. “Anyone who is a runner who goes out early and stretches after knows the flock of mosquitoes that come to them. Working out produces lactic acid, raises body temperature on the surface and increases metabolic rate.”

What about the time of day or your geography?

“They feed at peak times. Most mosquitoes are active during dawn and dusk, and in general, they like conditions where there are low winds and high humidity — what you get at sunset and sunrise,” he notes. “These are the ideally calm, humid periods when mosquito feeding peaks, but anyone who has experienced them along the coast, anywhere from Maine down and around to the Gulf coast in Texas, knows there are day-active mosquitoes that don’t care about heat, wind or if it’s mid-day.”

Wardrobe matters but it’s not everything

“As they close in on you, mosquitoes start to use short-range cues. Carbon dioxide is a long-range cue, but short-range cues are visual, anything that makes you stand out against the horizon and improves their chances of finding you,” he says. “Dark colors will increase your attractiveness and make you more visible than light colors, but metabolic rate is way more important in getting mosquitoes cued into you.”

Being too sensitive is finally a good thing…

“One of the things about your perceived attractiveness has to do with your sensitivity,” Day explains. “A lot of people are very easily annoyed by mosquitoes very quickly — they see them, feel them on their skin, hear them buzzing. If your personal sensitivity is high, then you’re going to know they’re there. I also think that people who have a lot of hair on their bodies are less sensitive to them landing than people who don’t. Overall, women are far more sensitive to the presence of mosquitoes than men. But estradiol is an attractant, and women are producing much more of it than men are.”

… So, being a man is still prefered

“I’ve always thought that one of the reasons why we have hair on our arms is to sense these blood feeders,” he says. “It’s going to take the mosquito longer to feed if it has to get in between the hairs, which is also going to make you feel them moving. So that increases the time it takes to feed and the probability that it’s going to get slapped. Women who have very little hair are very sensitive to them landing, but mosquitoes can feed more quickly on women than men without it [hair] there.”

How to beat the suckers

There are three main actions you can take to better your chances of evading mosquitoes — and some more realistic than others. Nothing is fail-proof, but these steps will at least set you up to win.