How Often Should Men Use Shampoo, Really? An Investigation.

Fellas, it might be time to join the "no poo" movement

Earlier this year, skincare company Tiege Hanley published a bunch of damning facts meant to exhibit how little men know about washing their faces. Namely: 33% of men don’t wash their faces on a daily basis, and 63% of those who do wash their faces use something other than face wash. Body wash and bar soap appear to lead the charge there, while some wellness writers have reported horror stories of men even using dish soap (in an ill-advised bid to vanquish blackheads).

Naïveté and apathy are common refrains in male grooming. It feels easier to just do nothing, or the same thing you’ve always done, especially if the alternative could mean endless hours of researching niche serums, astringents and eye creams. But the key to better grooming is often more manageable than that — it boils down to catching up on a few choice doctrines. In the case of washing the face, for instance, that means making it a nightly routine, prioritizing cold water and just not using something absolutely insane, like paint thinner.

Face washes do exist, and you should use them, even if no one told you to do so when you were younger (you know, back when personal hygiene was a source of ridicule in your high school locker room). But that isn’t the only “secret” you should know. While men should wash their faces more, we could also stand to wash our hair less, especially when that hair washing involves shampoo. For years now, people (women) have participated in the “no poo” movement, a practice meant to replace nightly shampooing with a gentler alternative, like baking soda, apple cider vinegar, an ingredient-conscious conditioner or just water, and it’s time men caught up.

Using shampoo every day — as pretentious as this is going to sound — is a social construct. In a way, so is constant showering. Consider the words of author Katherine Ashenburg, who wrote a pioneering book in 2007 on America’s obsession with cleanliness: “We’re pouring so many liters of water over ourselves to remove, essentially, just a few specks; it’s an extraordinary thing to do,” Ashenburg said. “It’s kind of like we’re killing a butterfly with a hammer.” Overcleaning strips the body of its essential oils, causing skin to become dry or irritated, which makes it easier for bacteria to slip through the literal cracks.

Steady shampoo worship, meanwhile, will do the same to your noggin. Shampoo is an oil-hunting emulsifier; it traps the sebum your hair produces, along with whatever other crap you have lying around in your hair (dirt, sweat, product), then rinses it out. On the surface, that sounds like a good idea. And if you live in a humid town near the equator or exercise all day long, finishing most showers with shampoo might actually be necessary. But for many men, constant shampooing is counterproductive and expensive. Using too much shampoo can leave cuticles brittle, cause the scalp to flake, and render hair product useless.

For decades, most shampoos on the market have sourced hard-to-pronounce surfactants like sodium lauryl ether sulfate (ironically a foaming agent used in other household cleaning solutions, like … dish soap), in order to produce a “suds effect” and give the impression that you’re cleaning your hair. Which you are. But it’s overkill. This is the start of a damaging, unnecessary, cyclical process by which shampoo strips natural oils from hair follicles, causing the hair to become too dry, which in turn causes hair to overproduce oil to account for the initial disruption, inviting you to shampoo even more. Fortunately, though, you can opt out of this system whenever you like.

Sort of like starting your day with sugary cereal and a tall glass of orange juice — an “essential” that was invented by Big Breakfast in the mid-20th century — chemical-rich shampoos are a thoughtless practice from a bygone age. Daily shampooing wasn’t normalized until the 1970s. According to a New York Times column from 1908, most Americans used to shampoo just once a month. People were fine. There is no reason to keep a habit, especially one priced anywhere from $10-30 a bottle, just because you can’t remember ever doing it any differently. Besides, if that money’s still burning a hole in your pocket, you should be spending it on conditioner.

Some aspects of the “no poo” movement are understandably intimidating. Respect to those fighting the good DIY fight, but I’m not trying to mix apple cider vinegar into my hair every time I crank out a quick shower. And the idea of only using water is a bit of a mindfuck. Conditioner is a happy medium. For the last two months I’ve been using Men’s Daily Conditioner from Dr. Squatch, a cheeky, California-based brand founded in 2013 that tosses around words like “sudisfaction” and likes to line up its bars of soap to recreate the Adele gummy bear TikTok. Dr. Squatch mixes creative “guy’s guy scents” — Pine Tar, Deep Sea Goats Milk, Cedar Citrus — using the sort of natural ingredients that special chemical manufacturers neglected after World War II.

Their products are plant-based (culled from flowers and fruits) and this conditioner is a game-changer. I use a dime-sized dollop during each shower now, rubbing it into my hair to leave it there for two minutes or so. Dr. Squatch is very much on the “shampoo is taboo” train; they built it into their branding. Their conditioner is meant to rinse out the gunk in your hair, much like shampoo, but is also designed to moisturize your hair. Its only surfactant is naturally derived from coconuts. This concept isn’t unheard of, of course. There are other all-natural conditioners with gentle intentions on shelves right now. But I can proudly vouch for Dr. Squatch, which leaves my hair hydrated, smelling nice and actually receptive to styling, another huge boon.

This is the perfect time to reconsider your hair washing-routine. Hair typically dries out in the winter, and we’re all stuck at home for another three months or so thanks to Quarantine Pt. Deux. There is no hard-and-fast rule for how much you should shampoo, but those with wavy or curlier hair are most susceptible to aggressive shampooing. No matter your hair type, start by downshifting from every day to three days a week. Then, see how long you’re okay with going in between shampoos, preferably with an assist from a conditioner like Dr. Squatch. Log what works and proceed with living your life, another grooming secret of the universe uncovered. 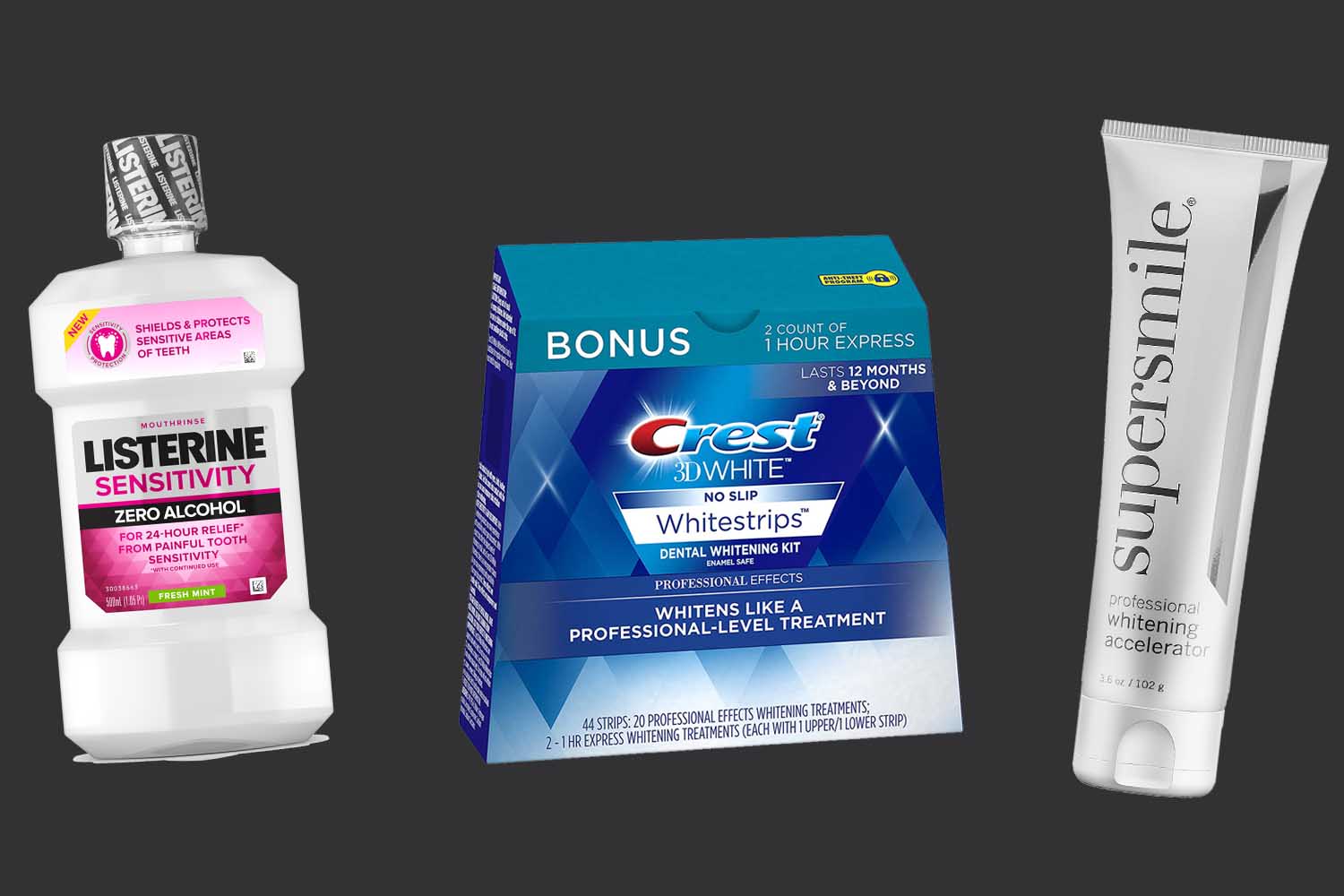 Take It From a Dentist: The 8 Best Products For Getting Whiter Teeth at Home 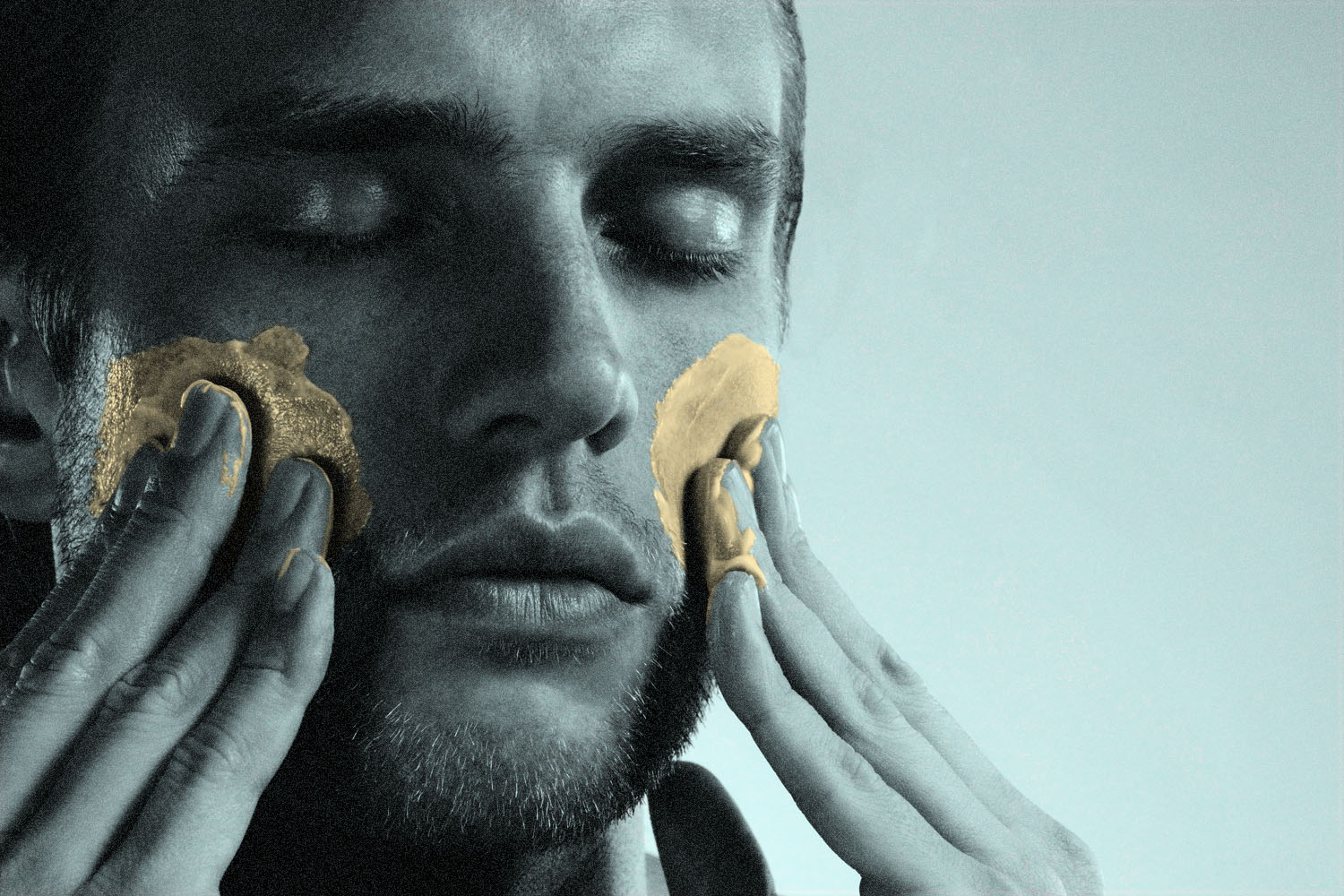 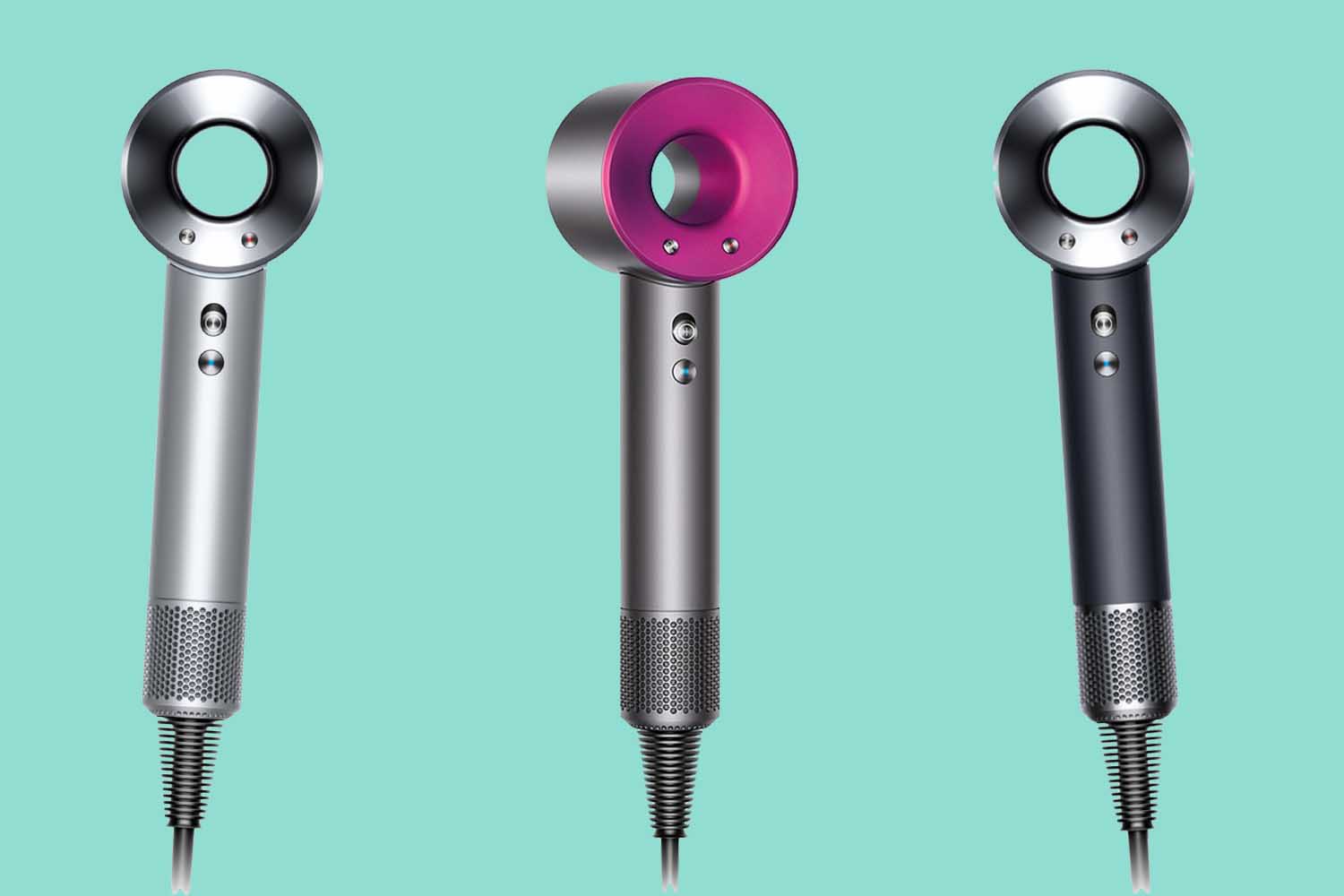 Review: Is Dyson’s Supersonic Hairdryer Worth the Price?