There Are Many Headlamps, but This Is the One You Need

BioLite's new torch is the best you'll find for under $50

Many people consider the headlamp exclusively as a piece of outdoor gear. It’s for setting up a tent, or craning over a stove, or illuminating a path when you’ve underestimated the hike back to camp.

But I like to stash headlamps in various drawers and crannies around my Brooklyn apartment the way asthmatics do inhalers — you just never know when you’re going to need some emergency hands-free lighting. I still use one when I’m in the backcountry, of course, I just think the applications extend well beyond that. In the last year alone, I’ve used a headlamp to build a bed, retrieve my dog’s toys from under the couch, make shadow puppets, man a grill, grope my way to the bathroom without stubbing a toe, set up an entertainment system, search for lost hardware and annoy the sh*t out of my (perhaps now partially blind) girlfriend.

In other words, I regard headlamps (or torches, which has a nice Tolkienian ring to it) as a full-sail substitute for flashlights and lanterns in pretty much any scenario. Why waste a hand on lighting your way when you can utilize your noggin for same, thus freeing up your mitts for whatever perils and challenges the world throws at you?

The next question, then, is which headlamp, and why? Until recently, I had two go-tos: a Petzl and a Black Diamond. They are both perfectly adequate and good value for their sub-$50 price tag, but their functionality and — more importantly — range are both limited.

Enter BioLite, a company we hold in the highest regard for not only their entire fleet of outdoor gadgetry (portable firepits, solar-powered lighting kits, rocket stoves, etc.), but also their commitment to supplying emerging markets around the world with a renewable energy resource.

Their latest product: a $49, 330-lumen headlamp now available for preorder that lays waste to anything currently available for under $80.

Why I love this headlamp, in four statements I hold to be self-evident:

After a successful Kickstarter campaign last year, the BioLite headlamp is now available for preorder, with shipments expected later this month.

This article was originally published on October 12, 2018. 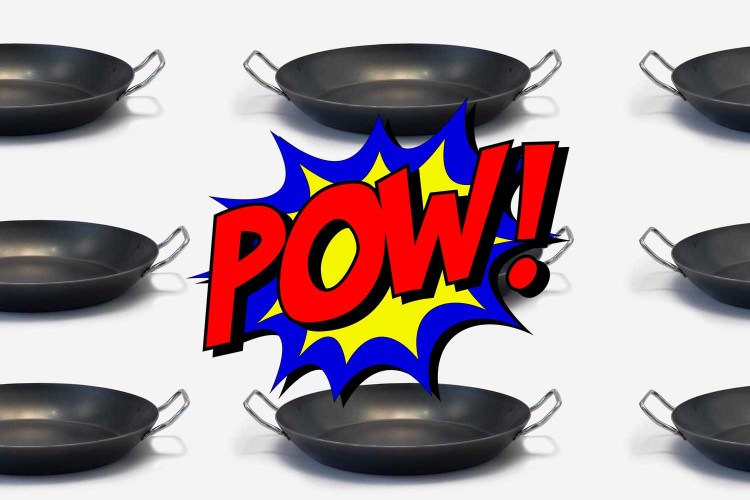 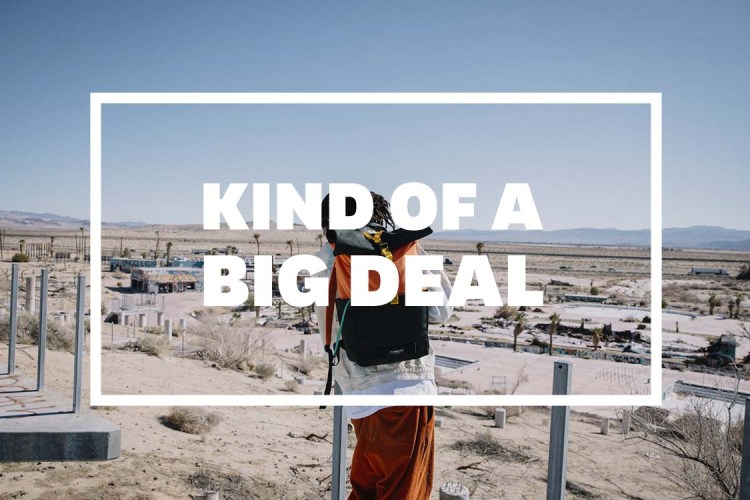 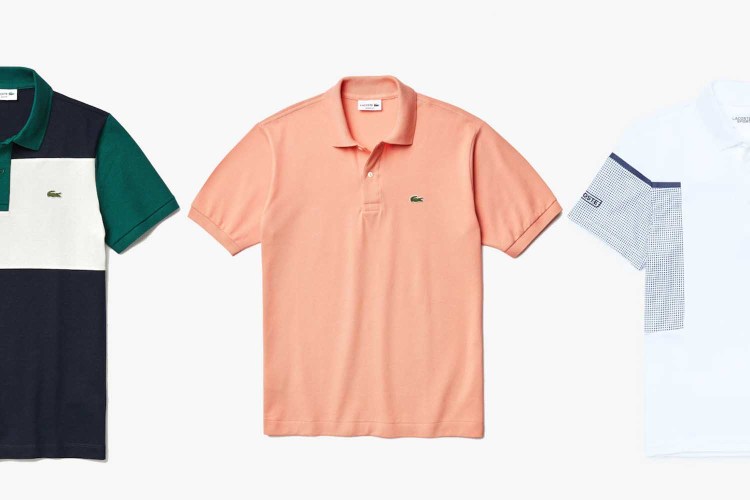