Plus, take 25% off with this exclusive code 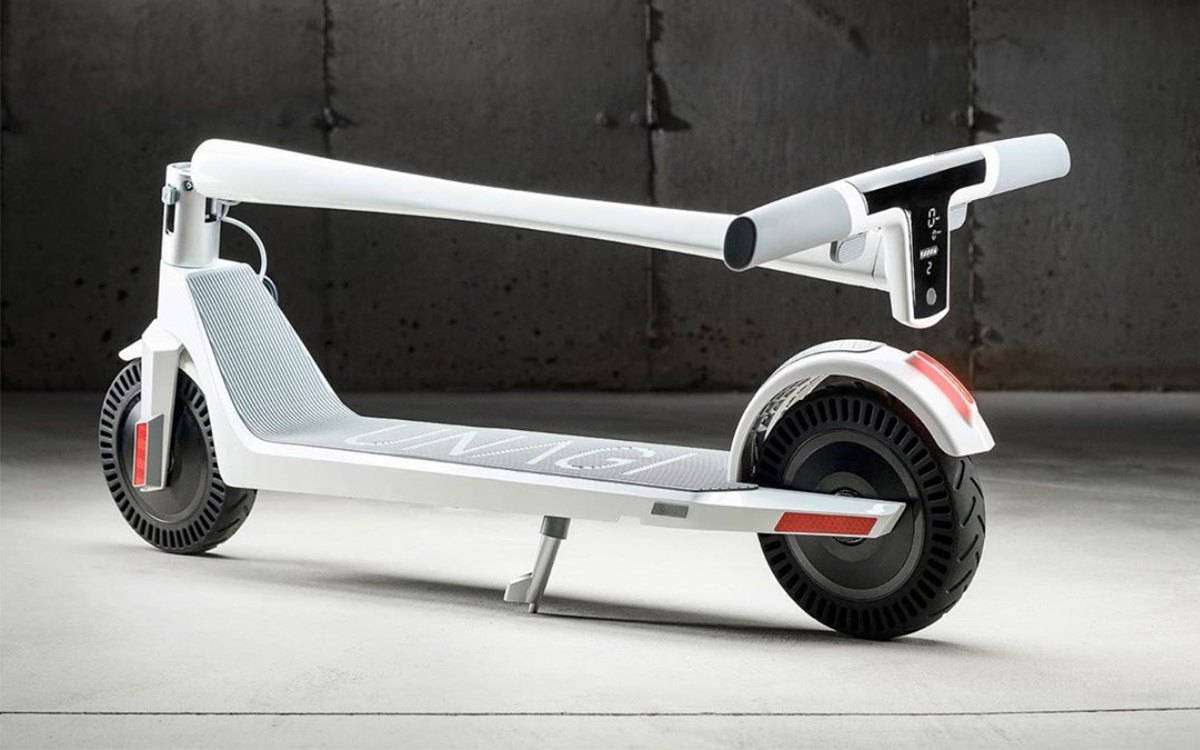 It took a pint of melted ice cream for David Hyman, the former seven-year CEO of Beats Music, to launch a personal e-scooter brand. A Bad Samaritan stole his ride-share scooter when he ducked into a Whole Foods in 2017, and he was forced to walk all the way home.

Hyman was quick to identify the issues that would eventually plague four-lettered startups like Bird, Lime, Jump, Skip, and Spin. Rideshare scooters can’t cover their own costs, and in the last three years, have compensated by steadily raising fares for consumers. A commuting commitment to sidewalk scooters now shakes out to something over $1,500 in annual fees.

The concept of sustainable, reliable travel isn’t inherently flawed, though. When electric scooters aren’t being hijacked by drunken college kids, or scattered across street corners, they make a ton of sense. One of the best ways to encourage respect for electric scooters? Build models that people want to buy — think fast, sleek, efficient models that they’ll actually want to charge, show off, and not leave sprawled next to a dumpster.

In December, I wrote about one such model: the Boosted Rev. From the SF-based brand that dropped the Boosted Plus a few years ago (a full-size electric skateboard), the Rev resembles a Star Wars speeder bike and blasts through potholes with the confidence of a backcountry ATV. I loved testing it out and fully endorse it for anyone looking to get into the e-scooter game. The future of last-mile travel isn’t a zero-sum game, though, and there are other brands doing exciting stuff in the space.

If the Rev is a jet-black mountain bike, Hyman’s scooter, the Unagi — which takes it name from the Japanese word for freshwater eel — is a sky blue beach cruiser. The brand hails from Oakland, and its scooters prioritize personality (there are 22 styles, plus the capacity to customize whatever design you like) and fold-up function; each tire in the Rev weighs eight pounds apiece, while the Unagi weighs just 24 pounds total.

Still, thinking of that ridiculous hoverboard craze from the mid-2010s, any shmuck could come along and trot out a line of colorful, reasonably light tech. Unagi scooters actually earn their dinner, with an aluminum and carbon fiber frame, and legitimate specs. Its top offering, the Model One with a E500 Dual Motor, can crank riders up inclines of 15 degrees, and to speeds of 17-mph. A four-five hour charge, meanwhile, fuels a battery range that lasts over 15 miles.

Those numbers don’t quite match up with those you’d find on a Rev (I think I hit 24-mph on the Rev), and I wouldn’t recommend taking it to the oldest part of town to wage war on any cobblestones, but that’s still a marked improvement on a ride-share option, in a glossy silhouette that could fit in a grocery cart or tuck easily under your desk. And for the next two weeks, it’s a little easier for InsideHook readers to bring one of these pups home. In the interest of getting people around, sans public transportation, Unagi is taking 25% off all of its models. Just use our exclusive code: UNAGI-RT2VHX. 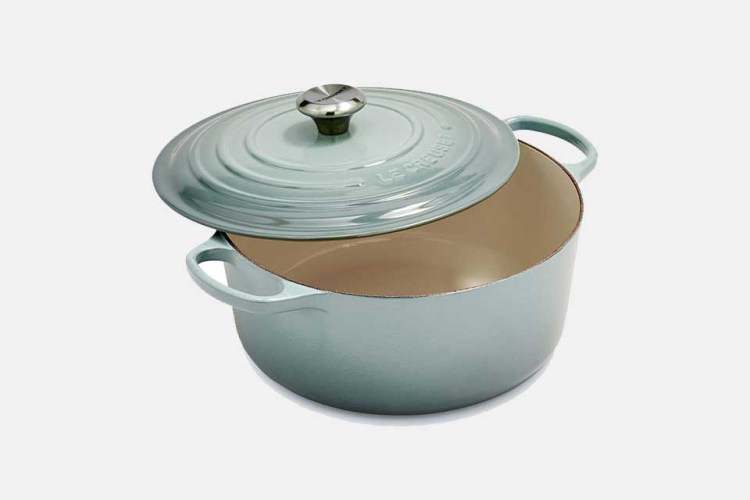 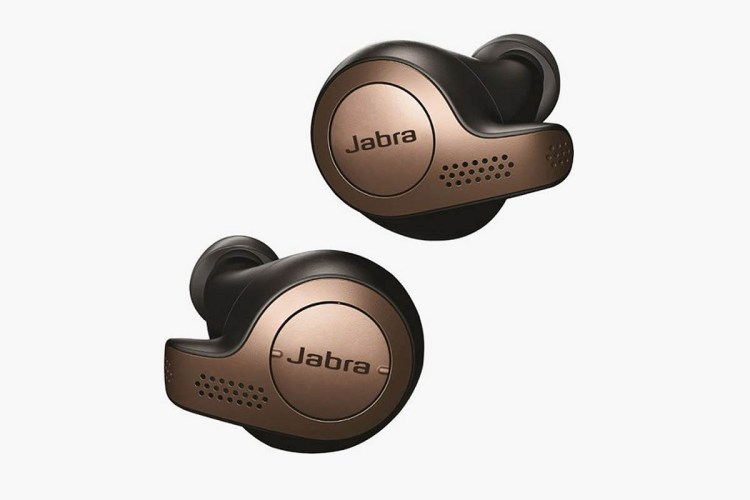 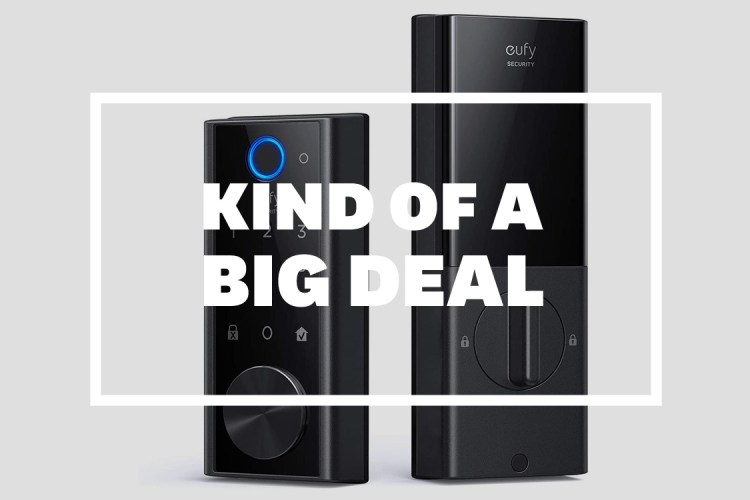 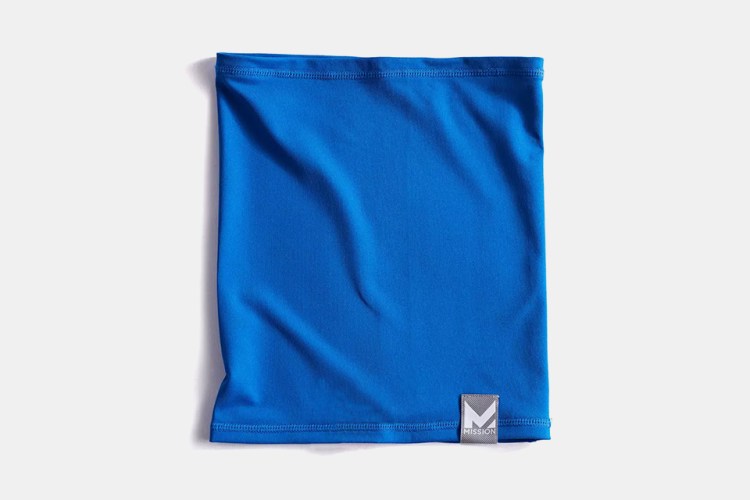