Japan teaches the U.S that canned coffee doesn't have to suck 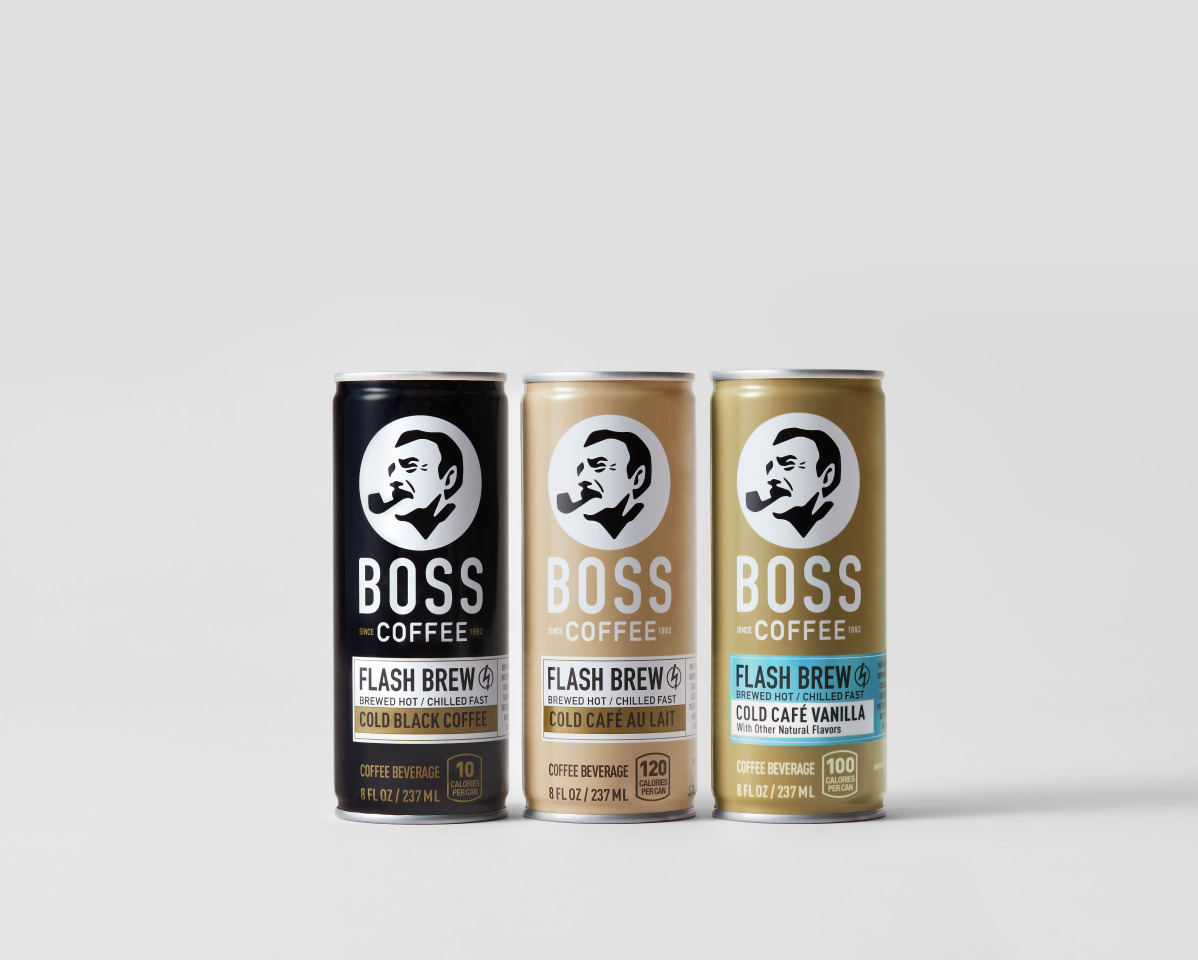 When I was in Japan this past June, trying to fight off the horrible jet lag combined with the crushing humidity that made everything feel like I was living in some washed-out version of Akira Kurosawa’s 1949 noir Stray Dog, I had a savior: canned iced coffee.

I know, I know. There is plenty of good canned iced coffee out there. Just about every roaster from Stumptown to La Colombe offers up their brew that way, available in your local grocery store. But something about that version always felt like cheating. I get it when you’re in a pinch, but I live, and am usually in cities where great coffee is almost always available, and Tokyo is definitely no exception to that rule. If I want good coffee, I’m going to get it from a barista.

That was how the old me felt. The new me — galaxy brain — understands there’s a different way of looking at things now because I basically survived off inexpensive cans of BOSS that could be purchased in vending machines pretty much anywhere in Japan.

Impossible to miss with the little image of William Faulkner smoking a pipe on the front, BOSS comes in well over a dozen varieties in its native country, including Café Au Lait, the Bossccino, BOSS Dark Black and my favorite thanks to the psychedelic packaging, Rainbow Blend, with a little added jolt of espresso. The coffee is made with a traditional Japanese flash-brew process, which preserves volatile flavor compounds that are absent in traditional cold brew, every can taste like it was made on the spot for you. I drank BOSS after BOSS in Japan worried that every can of smooth, chilled coffee would be my last.

Yet a few days after returning, there it was on my grocery store shelf: cans of flash brewed BOSS café au lait next to cans of black BOSS coffee. It felt like a weird trick.

It wasn’t. BOSS made its way to the U.S. this past April, available in some grocery stores, but mostly online at this point. I can’t really say you should give up your daily pour over or cold brew that you have first thing in the morning, but I also wouldn’t steer you away from it, maybe saving that for later in the afternoon and letting BOSS start your morning off — or maybe do that the other way around, perhaps.