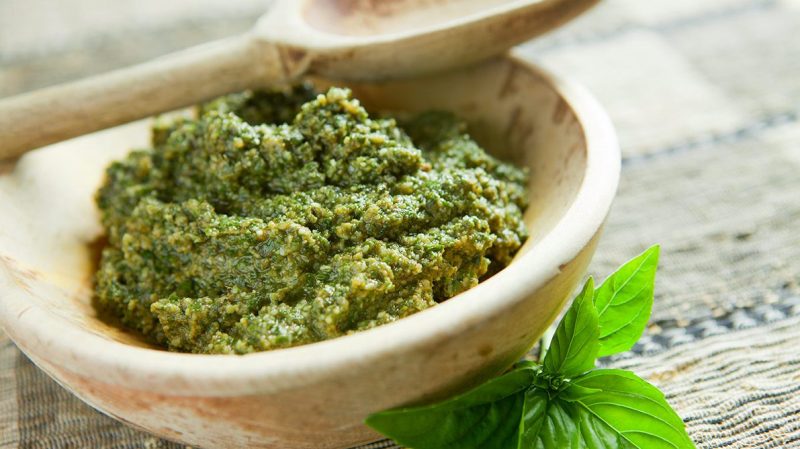 Danny Bowien’s award-winning pesto may be the toast of the Internet, but the actual recipes credited to him have been underwhelming. Bon Appetit and Lucky Peach have both published adapted versions of his pesto, and while they’re really good, they don’t live up to the hyperbole surrounding them.

What made people go this insane over his pesto, then? So far, we’ve gathered that his technique limits itself to one thin garlic slice, a blend of Parmesan and pecorino cheeses, and a shot of cold water to enhance the basil flavor and keep it from oxidizing so quickly. That’s all great, but it doesn’t quite explain the high praise Bowien’s been getting. 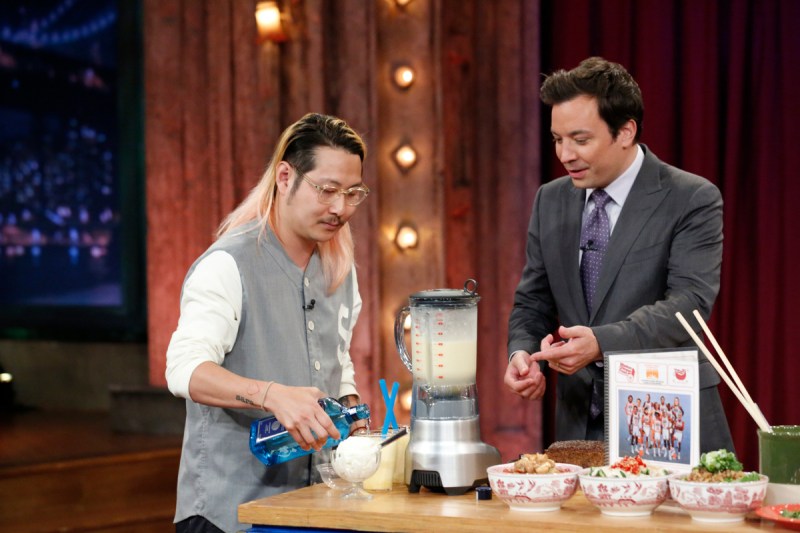 Luckily, someone at ACHICA Living blogged about Bowien showing off his recipe to adventurous foodies at The Lab 2013, and the secret seems to be loading up on olive oil, which protects the basil’s color and flavor by further slowing oxidation.

Below, watch a cool video of Bowien explaining how he strives to balance flavor for one of Le Creuset L’Atelier’s Prep Talks.