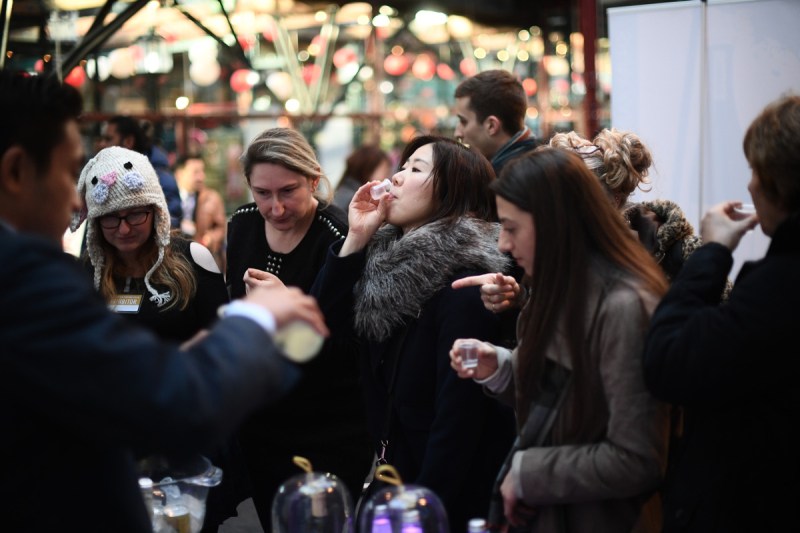 Up until recently, people took sake for granted, either drinking it in shots or pairing it with Japanese cuisine. The tide is beginning to shift, though. According to Tasting Table, sake is gaining new appreciation from spirits fans for its flavor profile and versatility. In fact, imports have been doubling every seven years or so, and American sake production is increasing as more of us find sake cocktails and food pairings that we like.

Sake’s production process, as it turns out, is fairly simple. It only has four ingredients: rice (naturally), yeast, water, and a microbe called koji-kin that converts the starch from steamed rice into sugar. That’s it.

Not that all sake tastes the same, of course. Varieties of sake are distinguished by their flavors (determined by the extent to which rice kernels are polished before brewing) and alcohol content. Junmai sake, for example, is made with lightly polished rice kernels, which give it a richer, nuttier flavor. Daiginjo sake uses heavily polished kernels that give it a more delicate, floral taste. Gingjo sake, which is made with moderately polished kernels, is somewhere in between. Nigori sake is an unfiltered variety with a sweet flavor that’s often recommended for inexperienced drinkers. 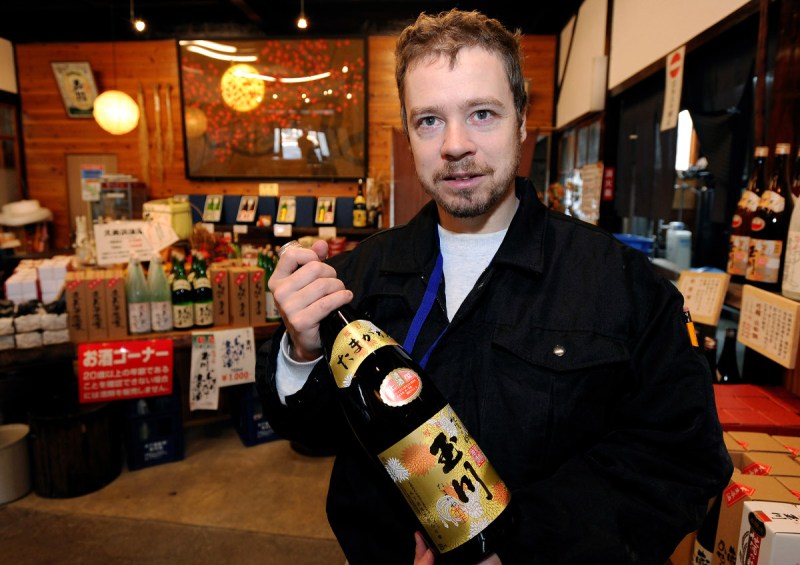 In any case, sake supports other flavors, including food, the same way that beer does, and it’s becoming more popular in trendy restaurants for this reason. Junmai pairs well with creamy, fatty dishes, for example, and yamahai sake is perfect for gamier meats like grilled lamb.

And yes, before you ask, junmai sake goes great with pizza.

Scroll down to watch a Great Big Story video about sake.