Bill Murray Will Bartend at His Son’s Restaurant in Brooklyn 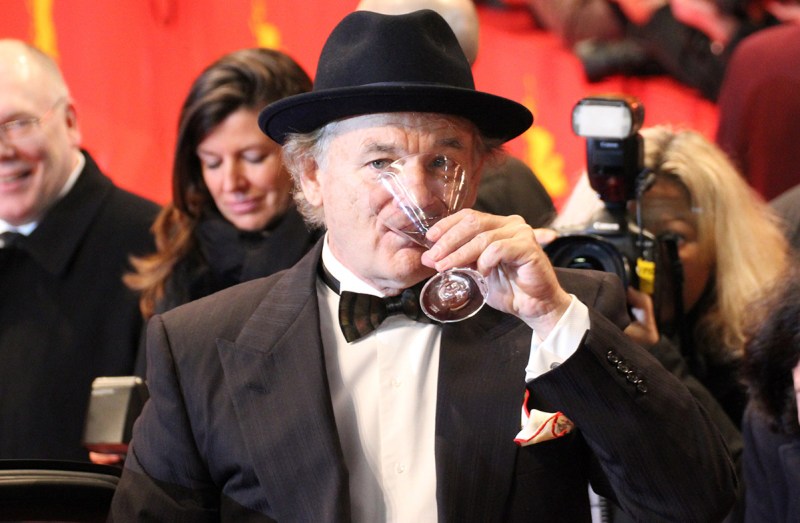 Yep, you read that right. Bill Murray—the comedian who gifted us with his particularly wry sense of humor in Meatballs, Caddyshack, Ghostbusters, and a trove of other classics—will be tending bar on Friday, Sept. 16, and Saturday, Sept. 17, at his son Homer’s new restaurant in Greenpoint, Brooklyn. Murray’s “shift” starts at 7 p.m. 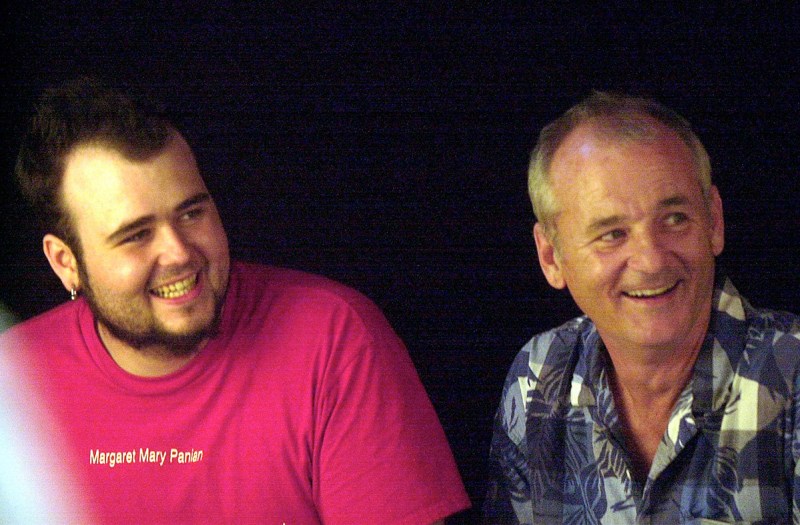 The restaurant, which is called “21 Greenpoint,” takes the place of Murray’s son’s former restaurant, River Styx, which closed back in August. It’s positioned along a dead-end street, just shy of a public park with an award-winning view of the Manhattan skyline, so if you can’t elbow your way in to get served by Murray, at least there will be some prime selfie opportunities. If you do angle your way to the bar, however, you’ll be greeted by a cocktail menu created by Sean McClure, who’s worked with top Manhattan restaurants such as Le Bernardin and Daniel.

For more on the bar and Murray’s cameo behind the bar, click here.