When asked to think of places we’d head to eat spare ribs prior to 2020 — back when going out to eat anywhere was a thing — barbecue joints and Chinese restaurants would have been the answer(s) for most of us.

But for chef Jonathan Waxman, the man behind West Village dining spot Barbuto, Milan is the destination that comes to mind, because it was in a restaurant just outside that city that he had Italian-style spare ribs for the first time.

“We ate this thing and I said, ‘How the hell do they make them?’ So I went back to the restaurant and tried to figure it out,” Waxman, who just released The Barbuto Cookbook, tells InsideHook. “They put on a little salt and pepper rub like we do in America and aged it for a day or two. Then they roasted it in the oven, took it out and braised it in pork stock with tomatoes, onions and carrots. Then they took it out, reduced down the sauce and grilled it. Then they put the sauce on. That was how they made the ribs.”

Waxman liked the Italian take on spare ribs enough that he began serving them at Barbuto, eventually deciding to take the meat off the bone and toss it with strozzapreti pasta.

“Strozzapreti is the size of spaghetti, but it’s really curly. When you cook it, because it’s curly, it really picks up the sauce,” Waxman says. “It’s just a wonderful pasta and a little unusual. Strozzapreti literally means ‘to choke a priest.’ Priests are gluttonous and, because this pasta is like the best pasta you could possibly eat, they gorge themselves to the point of choking.” 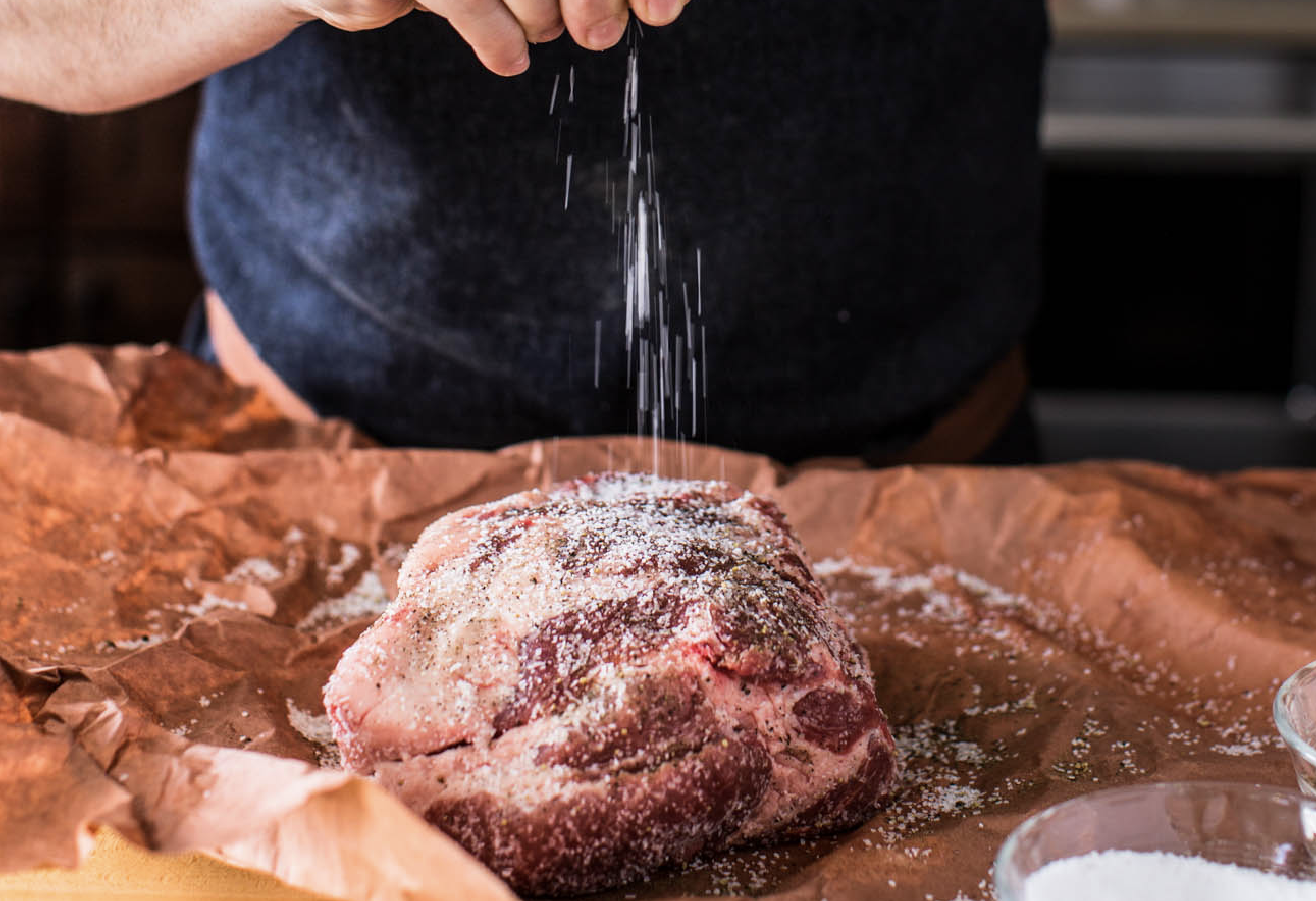 Four Rare Pork Cuts That Butchers Swear By, And Where to Buy Them

Waxman’s recipe for the dish, which took him about a year to perfect, features ingredients like paprika, garlic and red wine. But he says an oft-overlooked additive is the key piece: cumin.

“Cumin is a sexy ingredient. That’s the thing that makes it a little bit American,” Waxman says. “Italians would never use it, but cumin is an essential part of barbecue. Barbecue can’t be barbecue without cumin and garlic. Cumin just gives that little bit of flair, that when you taste it, you go, ‘What is that? What is that spice?’ I love that. I love stumping people. Cumin is special.”

Well, one more thing. “Make sure to cook the spare ribs in the liquid long enough,” Waxman says. “The reason spare ribs get tough is they’re not cooked long enough. Just follow the recipe. It says three hours and it sounds like a long time, but trust me, you need to do three hours. Don’t take them out too soon.”