Why Teeling Remains the Most Innovative Irish Whiskey Distillery

Where it’s from: The Teeling Whiskey Company, which was founded in 2012. The distillery opened in 2015, making it the first new distillery in Dublin in 125 years.

And they’ve done it by not being afraid to experiment. “Irish whiskey is moving on from large producers. A lot of new people coming in and driving innovation,” Master Distiller Alex Chasko tells InsideHook — and Chasko being from Portland, OR, and having a craft beer background is also unusual within the industry.

One way they’ve innovated: Through casks. “We have over 200 cask types in our warehouse,” Chasko notes, pointing out that the Teeling Single Batch release utilizes 100% malted Irish barley that’s fermented with two types of yeast (distillers and white wine) and in a whopping five wine casks (Sherry, Port, Madeira, White Burgundy and Cabernet Sauvignon). 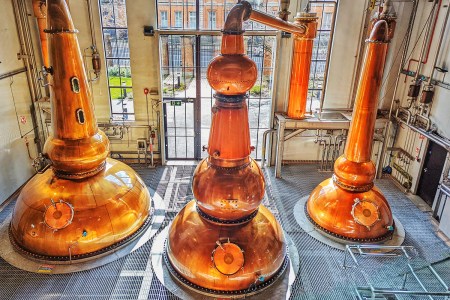 For decades there were no working distilleries in Dublin. Now, Ireland's comeback has officially arrived.

So now we have two new releases that explore casks unusual for the industry — a single pot still whiskey fully matured in chinkapin oak and a very old expression (32 years) that’s spent some time in barrels that once held purple muscat.

If you said “huh?” you’re not alone. “Chinkapin is an American oak primarily found in the Appalachia region — it’s a spicy oak, mainly used for American rye,” explains Chasko. “And purple muscat, they tell me, is a wine from the south of Lisbon, a muscat from a grape with a purple-y-green color.”

Fair enough. Let’s taste them. (Note: The Chinkapin Oak is the first of an ongoing series of releases called Wonders of Wood; given the freedom for Irish whiskey producers to go outside of using oak, expect some interesting wood experiments in the coming years.)

Fun fact: Some of the innovations from Teeling are particularly unusual, such as a peated Irish single malt (Blackpitts, a favorite of ours). They’ve also done a whiskey aged in ex-aquavit casks for Norway, which is apparently, somehow, pretty good.

Where to buy: The 32-Year Old release is available exclusively in the U.S. in November for a whopping $3,499.99 at a few retailers and also online stores like ReserveBar. The Chinkapin, meanwhile, is available nationwide as of last month for a more modest $100. 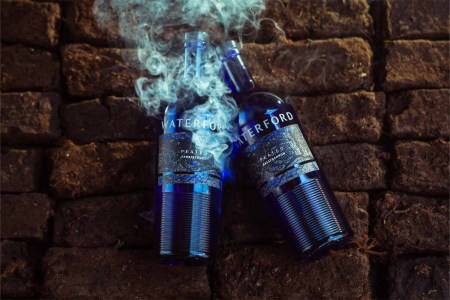 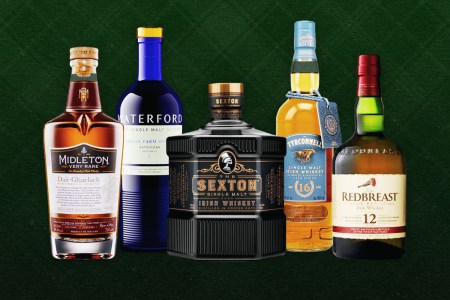 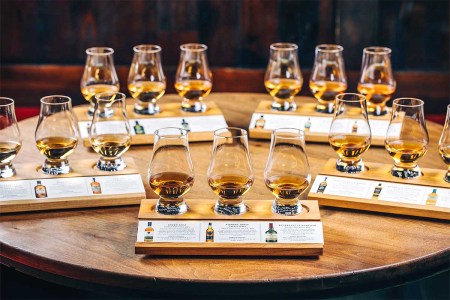