How to Make Fight Milk, the Legendary Cocktail From “It’s Always Sunny in Philadephia”

Yes, even you can recreate Fight Milk
Screenshot/FX
By Kirk Miller

Nick Fisher might be a fan of classic cocktails — he cites speakeasies such as Death & Co., PDT and Pegu Club as his drinks inspiration — but he doesn’t take himself too seriously as a bartender.

Fisher, host of the popular YouTube channel “Cocktail Chemistry” (see: The World’s First Deep Fried Cocktail) just released his debut cocktail book by the same name. Subtitled “The Art and Science of Drinks from Iconic TV Shows,” Fisher attempts to recreate iconic drinks from pop culture — the Vesper Martini in James Bond, the Thanks-tini from How I Met Your Mother, Bart’s Manhattan in The Simpsons, etc. — but also offer up the history and even the science behind the drink, along with related techniques and recipes.

And then there’s Fight Milk.

Unlike most of the recipes in Cocktail Chemistry, Fight Milk is a very, very bad idea of a drink that appeared in season 8, episode 7 of It’s Always Sunny in Philadelphia. It was pitched by Charlie as “the first alcoholic, dairy-based protein drink for bodyguards by bodyguards.”

“Little is shown of the drink in its earliest incarnation, but it appears to be contained in a jug with a logo of a muscular man with a crow’s head, wrapped in one of the penis fliers from the ill-fated party. The drink itself is a mixture of crow egg, milk, and vodka, described by Mac and Charlie as being high in ‘crowtein.’”

But Fisher uses this bizarre drink to talk about the concept of a “flip,” or as defined by Difford’s, a shaken drink with liquor, egg and sugar. Thankfully, that is both a real and delicious cocktail.

Below, an excerpt from Cocktail Chemistry, where Fisher discusses both Fight Milk and its superior, non-crowtein Flip origins.

The TV sitcom It’s Always Sunny in Philadelphia features a gang of misfits who run an unsuccessful bar called Paddy’s Pub. Despite failing at most endeavors while being generally terrible human beings, their unwavering confidence has led to some rather innovative ways to consume alcohol, such as Riot Juice and Rum Ham.

But their Fight Milk is on another level. Touted as “the first alcoholic, dairy-based, protein drink made for bodyguards by bodyguards,” it contains milk, a whole bunch of vodka, and high levels of “crowtein” from all the crow eggs that go into each batch. Perfect for muscular bodyguards who also want to get a buzz on, Don Draper couldn’t have marketed it any better.

Since it’s near impossible to come by crow eggs, I substituted regular chicken eggs to try and recreate this drink, and to be honest, it wasn’t terrible. That’s likely because the Fight Milk recipe stays pretty close to a classic cocktail template called a flip, which is made up of sugar, alcohol, and a whole egg.

Adding a whole egg to alcoholic drinks goes back centuries, and at one point it was common to plunge a hot poker into your beverage (then commonly made with beer) that caused it to froth around or “flip.” These days, most flips are served cold and often with a fortified wine, like sherry or port, and they are delightful as the egg adds wonderful body and texture to the drink.

So, if you ironically want to recreate Fight Milk from the show, here’s how I’d do it. But I’d also advise, just don’t do it.

Add all of the ingredients to a large metal pot. Whisk the eggs until fully incorporated. Ladle a serving into a pint glass. Drink every morning so you can fight like a crow.

While not all flips contain dairy, some of my favorites mix in cream along with the egg to create a drink that’s even more rich and decadent. If you’re looking to make an improved Fight Milk, the New York Flip would be my go-to. This recipe is basically a New York Sour but “flippified,” replacing the lemon juice with egg and cream.

Add the bourbon, port, cream and simple syrup to a shaker tin with ice. Shake for 15 seconds, then double strain (pour through a Hawthorne strainer over a fine-mesh strainer) into the shaker’s smaller tin (or pint glass) and discard the ice. Add the egg yolk to the chilled cocktail and dry shake (shake without ice) for 15 seconds. Pour into a chilled coupe. Garnish with freshly grated nutmeg or cinnamon and serve. 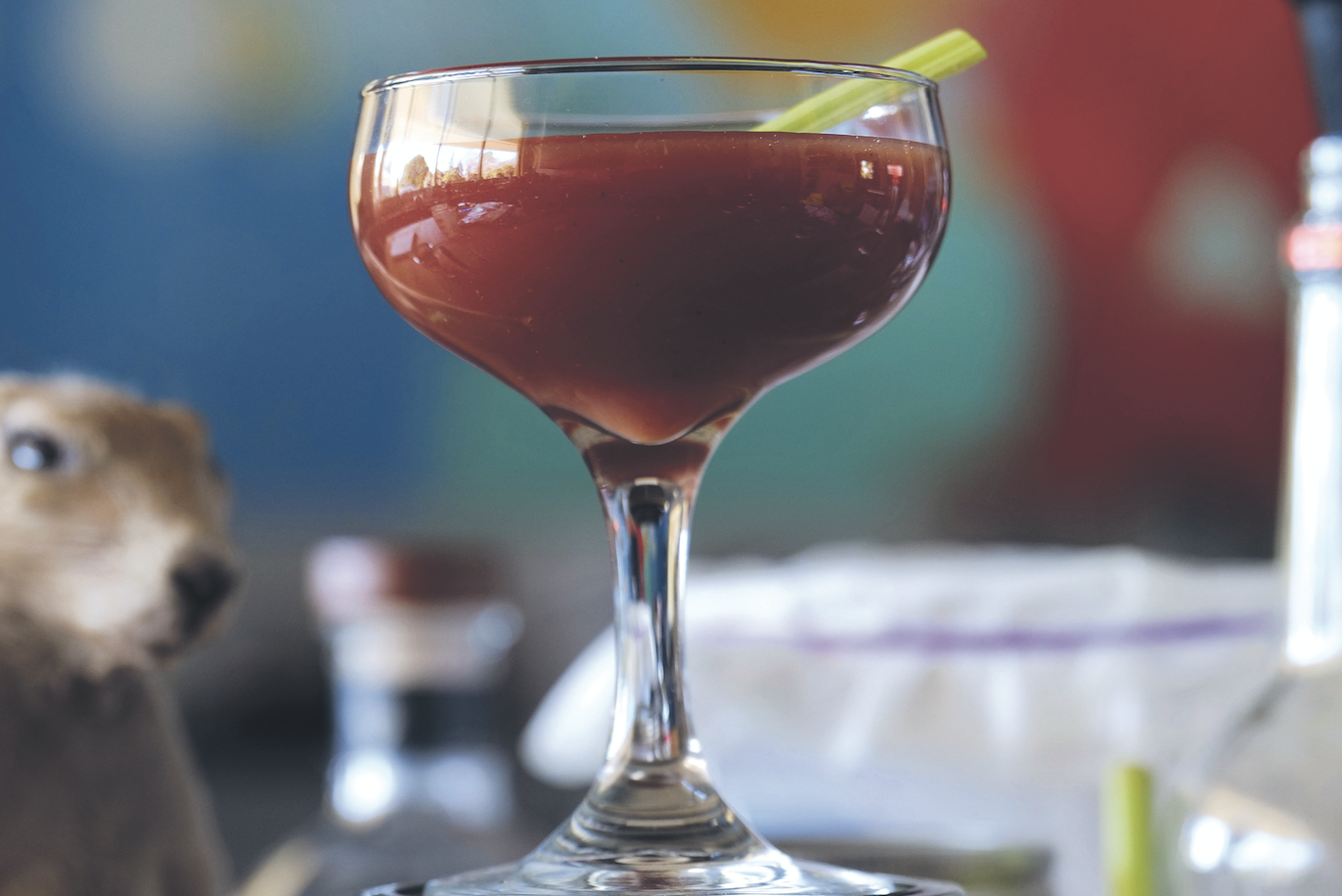 Alton Brown’s Bloody Mary Recipe Will Save Your Sunday Morning 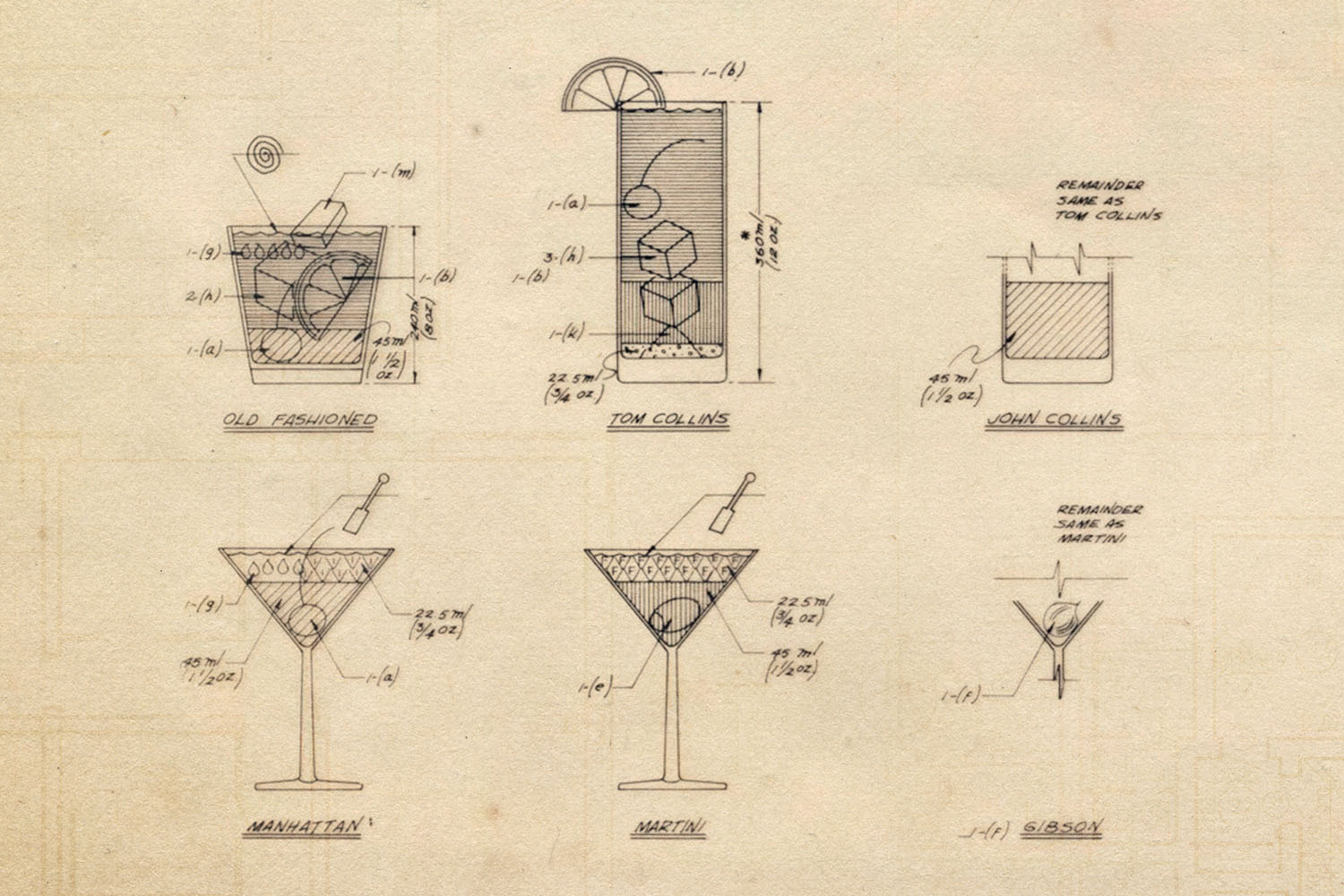 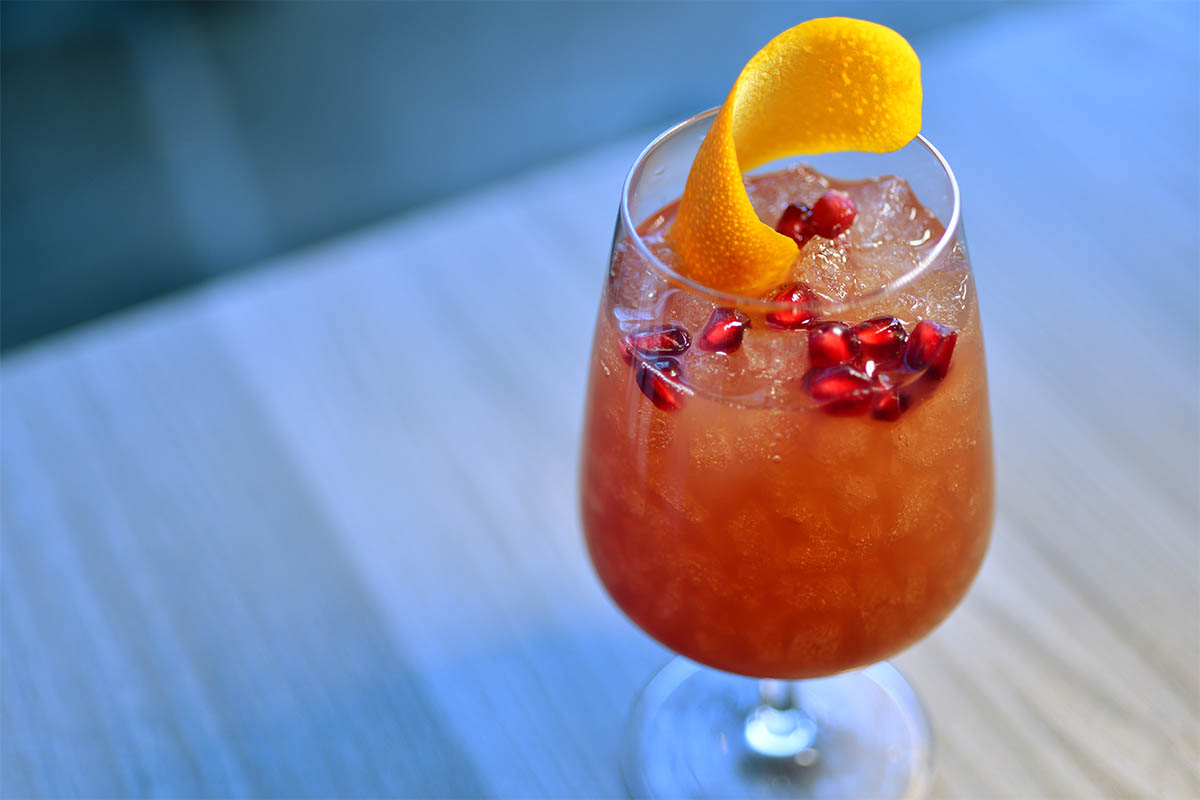