[Editor’s note 2/28/22: We made a small but important update to this list, adding in a 2022 World Vodka Awards winner and subbing out a Russian-made spirit].

Until early 2020, the Alcohol and Tobacco Tax and Trade Bureau (TTB) defined vodka in a very unappetizing way: It was a spirit “without distinctive character, aroma, taste or color.”

Thankfully, that description has been amended. But it’s not like craft distilleries weren’t already disproving that woefully generic definition.

“[That new definition] is much broader and allows for the kind of variation we have been seeing in vodka for 20-plus years,” says Chris Montana, Master Blender at the just-launched American Liquor Co. (see below). Montana, who opened the country’s first Black-owned micro-distillery, Du Nord Craft Spirits, in Minneapolis, is an avowed and unapologetic vodka fan, even though he works with several different spirits.

“Vodka has a sense of place,” he tells InsideHook. “Because vodka can be made from nearly anything, it’s usually made from whatever is locally grown. If your region grows a lot of rye, your vodkas will probably be made from rye; the same can be true of corn, wheat, sorghum, potato, teff, barley or any other starch. Because there’s nowhere to hide in a vodka, the taste of that local grain is tattooed all over the spirit, and you can taste it in the glass.”

With that new thinking in mind and in honor of National Vodka Day (Oct. 4), we’ve rounded up 20 vodkas that offer something more than being a “neutral spirit” (which is still a part of the language used by the TTB). There’s depth, terroir and, yes, real tasting notes here (and, admittedly, a couple of gimmicks). We’ve skipped a few known brands — we like Tito’s, Ketel One and Grey Goose, too, but we’re spotlighting smaller distilleries and unique releases from the larger brands.

As for how you should taste these bottles? However you want, though do start with a neat sip. “The fact is most people still think that vodka is vodka is vodka and it’s the job of craft producers to change their minds,” says Montana. “The first step in doing that is to get people to slow down, try these spirits straight, and appreciate the flavors and complexities of a good vodka.”

An overproofed corn vodka created and launched during the early days of Covid-19. A female-founded and owned spirit, it’s crafted in collaboration with Myer Farm, one of the oldest and largest currently operating organic farms in the Northeast.

Drink: Their first release is triple distilled and very soft on the nose. And the corn really shines, giving this a creamy mouthfeel with a hint of pepper at the end.

Winter wheat and well water are the ingredients of this best-selling Swedish premium vodka, introduced in 1979 (though inspired by a 19th century tipple) and probably best known for its iconic advertising campaigns.

Drink: Elyx, their single-estate vodka produced on a vintage copper column still dating from 1921; it makes for our favorite vodka martini, and it also just won the San Francisco World Spirits Awards (SFWSA) Best in Class for vodka.

Buffalo Trace’s Harlen Wheatley is an award-winning master distiller behind some of the most sought-after bourbons in the country. He also makes a small-batch vodka on a unique pot-and-column micro-still and a “unique recipe of wheat and other grains.”

Drink: HDW Clix is the $300 vodka they produce, but Wheatley itself is a $17 bottle that “predominantly consists of corn and the exact same soft red winter wheat used in the Van Winkle and Weller line.” So it’s kind of the Pappy of vodka.

Made from Polish rye, purified water and a distillation process by fire, Belvedere dates back to 1993 and has seen celebrity tie-ins with Usher, Chelsea Handler and at least one Bond film.

Drink: Heritage 176. Using a malting technique of kiln-heating rye, 176 is, no joke, a flavorful vodka (nutty, spicy, a bit sweet) that could easily be sipped on ice. And it may even appeal to rye drinkers.

Dan Aykroyd and artist John Alexander co-founded this eye-catching vodka — well, eye-catching bottle, anyway — over a decade ago. Surprise: The liquid’s as interesting as the skull head that encases it. It contains no additives and is distilled four times into a neutral grain spirit before being filtered seven times. Three of the filtering steps involve layers of semi-precious crystals known as Herkimer diamonds.

“The spirit of California” is distilled from organic American sugarcane, and you’ll pick up some slightly sweeter notes here. The distillery also works with California Coastkeepers Alliance on beach clean-ups and other eco-friendly practices.

Drink: Humboldt’s Finest is a hemp-infused vodka, and while it’s a bit, uh, 420-ish on the nose, it’s closer to a ​nice gin on the palate

Science for the win. This Brooklyn-based distillery is turning excess carbon into a really, really nice (and carbon negative) vodka. You can read about their scientific process here.

Drink: Their flagship product is clean, crisp and works great in a martini.

One of our favorite gin brands — both for its design aesthetic and ingredient transparency — collaborated with distillers in Copenhagen to create a flavorful vodka that foregoes the artificial nature of that category. (Side note: They also make some pretty nice self-care products).

From the Alps in Austria, NEFT Vodka combines four different types of non-GMO rye grains — Rapidly, Amato, Pollino, and Askari — and is distilled three times in a copper-pot still. Flavorful and rich, it works fine on its own or in a martini.

Drink: You might notice the black or white barrel (which supposedly keeps the spirit cold for up to six hours and was inspired by the Siberian oil pioneers). But the limited-edition Pride barrel is pretty great looking (the vodka’s the same, no matter what color you buy).

Stoli was the first company to import vodka into the U.S.; it was the first brand with commercially available flavors; and it was the first vodka in space. Elit is their “ultra luxury vodka” introduced less than 20 years ago; it utilizes an old-school filtration method and some admittedly good marketing to stand out.

Drink: Elit’s “Pristine Water Series” features extremely limited-edition variations on their core product, where each bottle costs upwards of $3,000. The difference? Utilizing rare water sources from the Himalayas, New Zealand and Chile as the spirit’s H20 component. Admittedly, we tried all three a few years back and the water source really does make a difference (that said, we’ll probably stick with their core product, which is $50).

This Icelandic small batch vodka is filtered through lava rock and made in a 100 percent geothermal-powered distillery. It offers up a great balance of cleanliness and character.

Drink: They only have the one release, but Reyka also has an ice shot maker that can keep your vodka (and hand) freezing cold.

The “World’s Best Vodka” for 2022 produced by the discount supermarket chain Aldi, which sells spirits in its European stores. It’s made using French wheat and crystal clear water from the Charentes region, and distilled five times for purity.

Drink: There’s a raspberry-flavored one, but stick with the original, particularly in anything where you’d normally drink Grey Goose, because, well, they’re very similar.

The Ukrainian brand makes two vodkas for two purposes: One is for your martinis (it’s named One), and Together is your mixer. Crafted from local wheat and rye, you’ll find notes of anise, pepper and even a bit of nuttiness here. Speaking of purpose, Zirkova was also the first vodka to create a 501(c)(3) charitable arm.

Drink: Zirkova Together works very well in cocktails — here’s one we tried in the office.

Drink: The floral notes of Rosa’s first and only release offer a subtlety that most flavored vodkas should heed.

While you might know House of Suntory more for their exceptional Japanese whisky, the company also makes an excellent gin, as well as this vodka, crafted from 100 percent white rice and filtered through bamboo charcoal.

Drink: No surprise, Haku is soft and clean, and works wonders when paired with spicier foods.

Just launched, these are alcohol-free botanical spirits (crafted by a master distiller) inspired by their Southern California origins. Serve with tonic and club soda, the three flavors here (bright, fresh, smokey) are gentle but flavorful.

Drink: The “Bright” release is your citrus-y, lemon-y vodka alternative.

No frills here. Wodka is crafted from Polish rye and distilled five times and charcoal filtered twice. That’s pretty much it, except …

Drink: It’s the cheapest good vodka ($15-$18 per bottle) you’ll find. Seriously, if this the well vodka at your local, you’re in good shape.

Drink: The brand’s first release is fruity, buttery, grassy and coats the mouth nicely with a small rye kick at the end. It takes the best of each grain and enhances it.

Like a dirty martini? Hailing from a family-owned brand, this is the first premium vodka distilled from Greek olives.

Drink: Admittedly, the final product is actually not that olive intense, but offers buttery, sweet and pepper/spicy notes.

Distilled from Rio Grande potatoes, this Colorado distillery eschews the usual vodka-making process and only filters their farm-to-bottle spirit once.

Drink: A bit earthier at first, some sweeter vanilla notes creep in after a few sips. Smooth but complex. 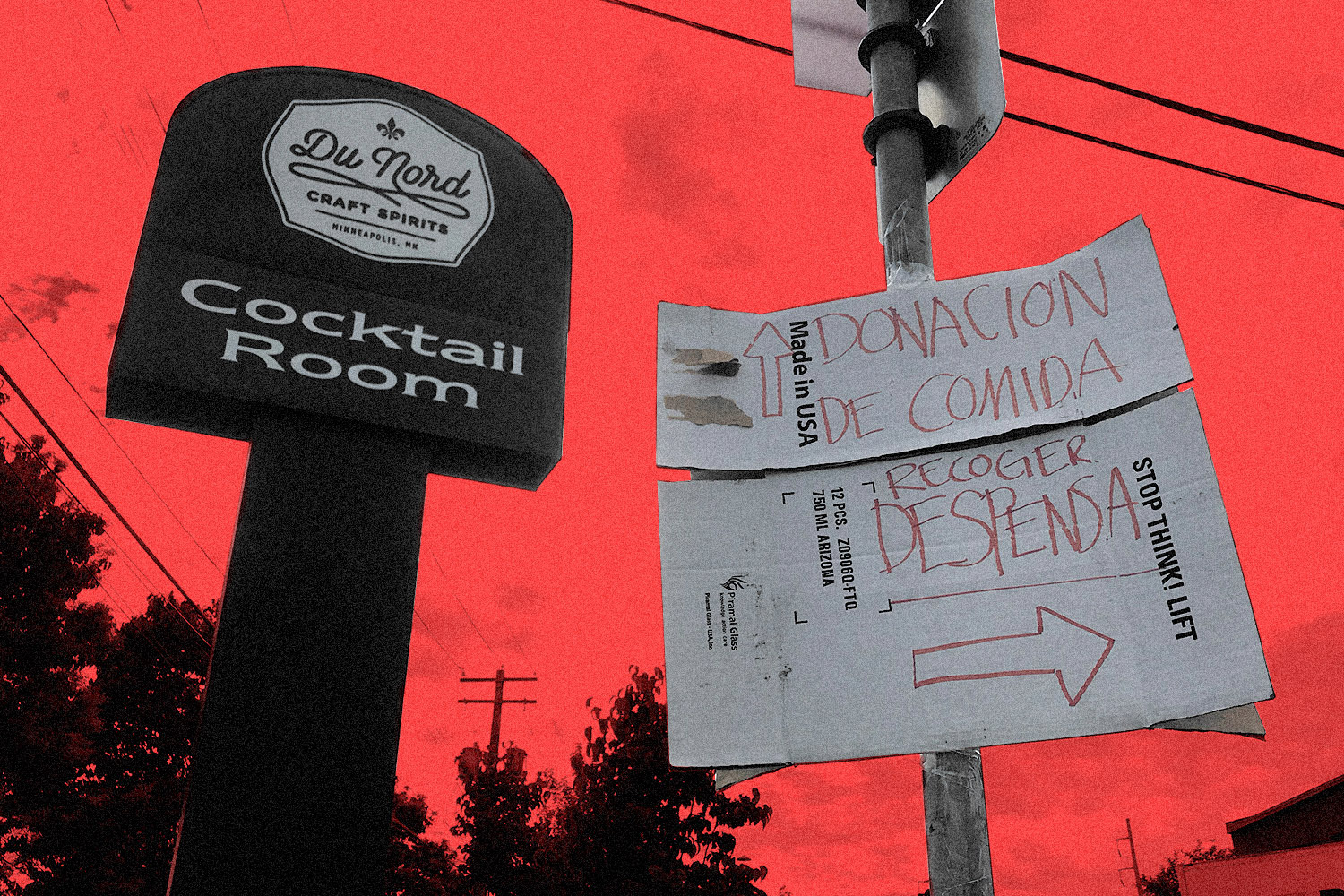 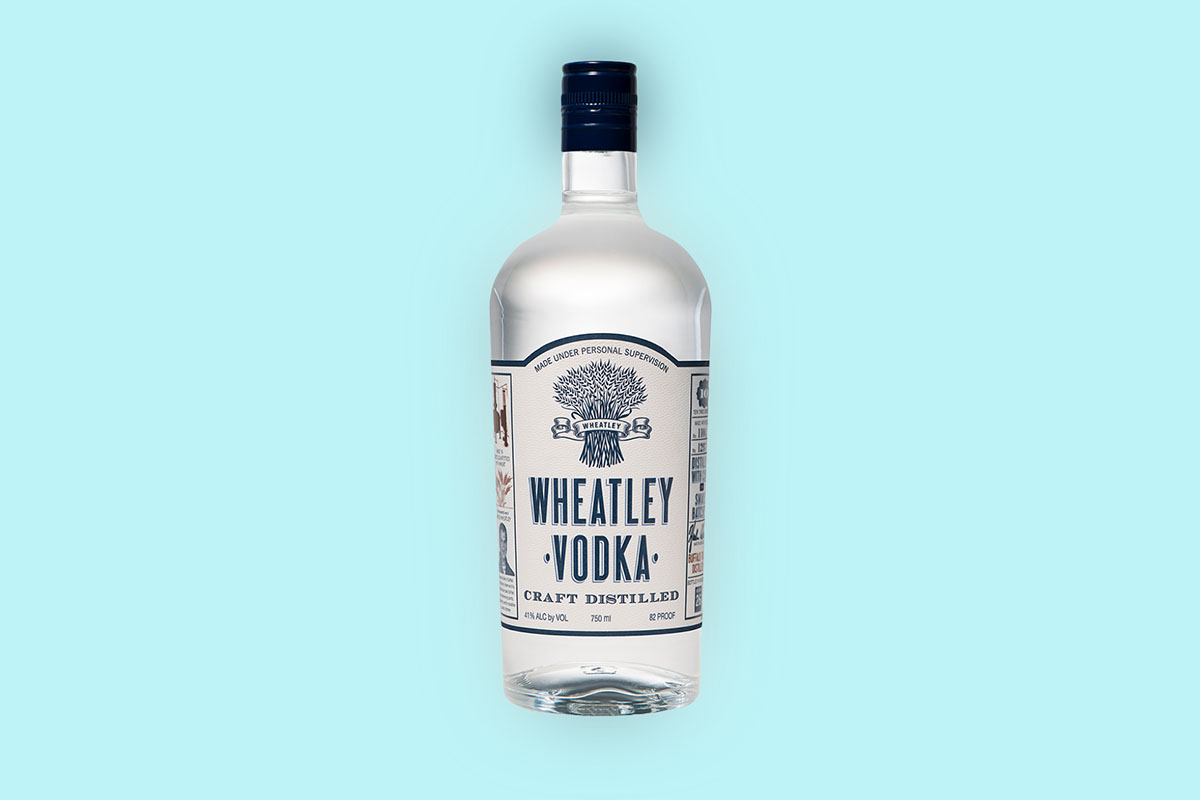 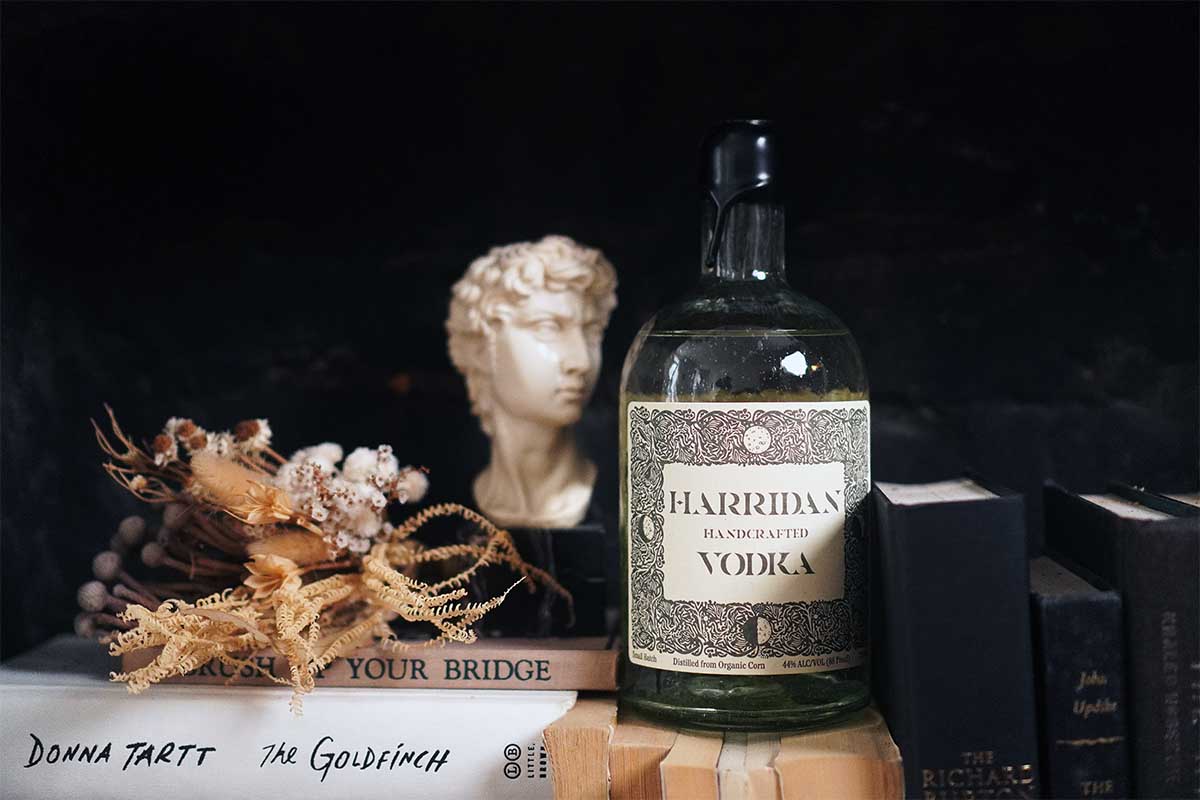