Why You Should Be Reading Charles Willeford 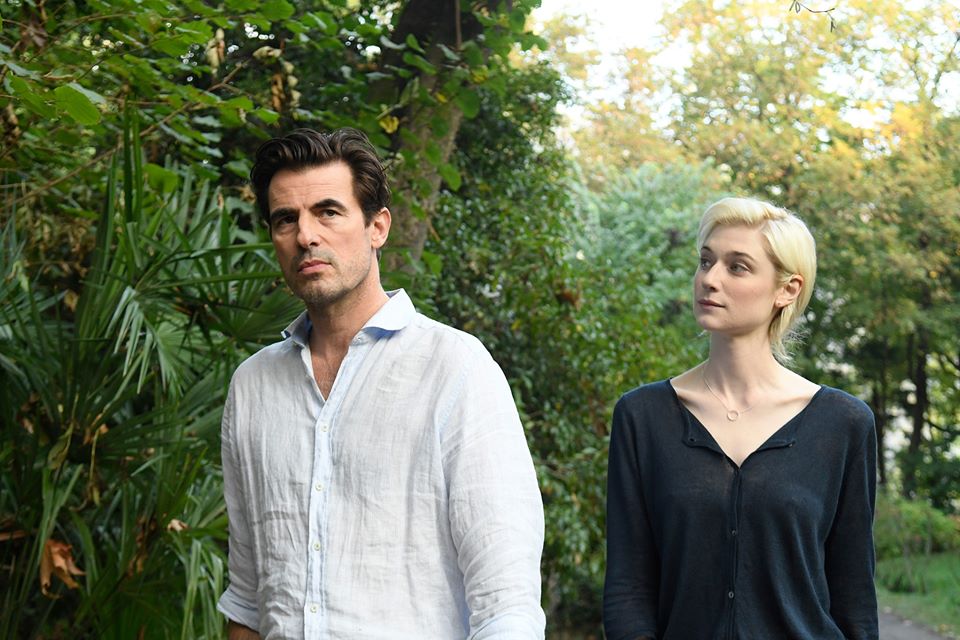 A still from the film adaptation of Charles Willeford's "The Burnt Orange Heresy."
Sony Pictures Classics
By Tobias Carroll / March 7, 2020 8:00 am

In his introduction to Charles Willeford’s novel Miami Blues, legendary crime fiction writer Elmore Leonard discussed his correspondence with Willeford, who died in 1988. Leonard writes of the affinity between their respective works: “we had discovered that featuring bad guys as the central character was more fun than being stuck with some good guy’s point of view — unless the good guy was hard to tell from the bad guy.”

And, of course, the kicker: “We both saw Harry Dean Stanton as our hero.”

Trying to classify Willeford’s body of work isn’t easy. While there are some books that can be described as crime fiction — including Miami Blues, the first of several books with Miami police detective Hoke Moseley as its protagonist — Willeford avoided both cliches and predictability in his work, from beginning to end, all the while immersing the reader in lived-in portrayals of Florida, California and elsewhere.

Reading Willeford’s novel Understudy for Death, that aforementioned aversion to cliches is particularly pronounced. The novel begins with a setup that reads like a gateway into noir archetypes: reporter Richard Hudson is assigned to write about the death by suicide of a suburban Florida housewife. Gradually, this leads him into a series of bad decisions — including a reckless affair, the first he’s ever had.

The novel walks a thin line between describing suburban anomie and delivering noir-ish thrills — achieving the difficult task of occupying a middle ground between Georges Simenon and Richard Yates. Though even that isn’t a perfect description of Willeford’s style: he takes a big structural risk at the end of Understudy for Death, which pays off brilliantly. This is echoed in the opening of his 1960 novel The Woman Chaser, in which the narrator shifts between first and third person, openly frustrated at his inability to figure out the best method by which he can tell his story.

Several of Willeford’s books have been made into films. The 1990 adaptation of Miami Blues starred Alec Baldwin, Jennifer Jason Leigh and Fred Ward — and has developed a reputation as an underrated gem. Director Monte Hellman and actor Warren Oates followed the cult film Two-Lane Blacktop with an adaptation of Willeford’s novel Cockfighter, perhaps the only work of fiction to simultaneously evoke the structure of The Odyssey and be set in the world of, well, cockfighting.

Among Willeford’s strengths as a writer is the breadth of his exploration of his characters’ inner lives. In some cases, as with Understudy for Death, that emerges via the revelation of a bleak underbelly of a nominally-respectable person. But there’s also his ability to discuss his characters’ tastes in art and books — one of his narratives might briefly pause so that the narrator can share his feelings on F. Scott Fitzgerald’s fiction, for instance.

In his 1971 novel The Burnt Orange Heresy, the film adaptation of which is out now, Willeford takes this tendency to its logical extension. Protagonist James Figueras is an art critic and scholar offered the opportunity of a lifetime — contact with a reclusive artist — but at a terrible price. Willeford deftly channels his narrator’s taste and aesthetics, creating a believable portrait of a critic without holding back on the drama inherent to his situation. And without spoiling too much, there is most definitely drama to be had — along with several shocking acts of betrayal.

In the end, that might be Willeford’s strongest quality as a writer: his ability to combine the familiar and relatable with the unexpected and shocking. The central conflict of Miami Blues, for instance, is sparked when the novel’s antagonist breaks another man’s finger — which, unbeknownst to him, sends the injured man into a state of shock and kills him. Some novelists writing about crime follow a familiar arc. Willeford never followed the expected path — and that’s part of what makes his work feel every bit as vital now as it did when it was first published.