LONDON, ENGLAND - JUNE 08: A general view of The Palace Theatre, following the first preview of the Harry Potter and The Cursed Child play last night, on June 8, 2016 in London, England. The new Harry Potter play follows on from the British author J.K. Rowling's acclaimed series of books about a boy wizard. (Photo by Jack Taylor/Getty Images)
By Sean Cunningham 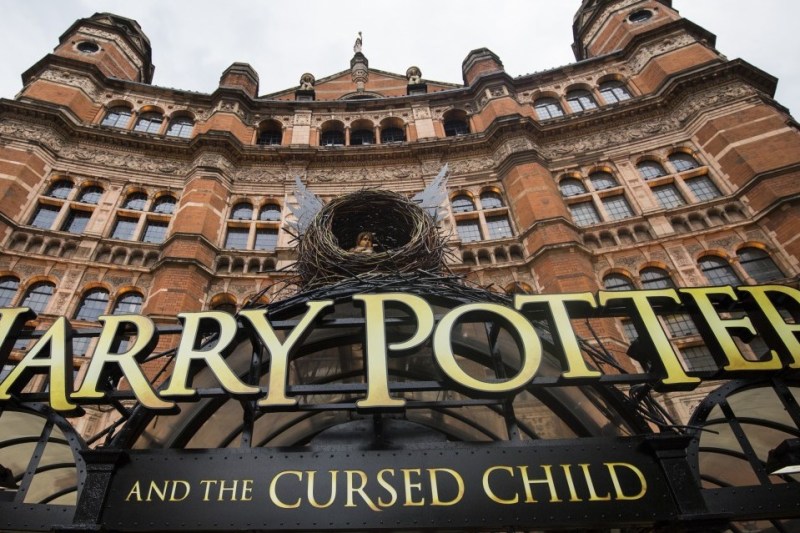 The Palace Theatre, following the first preview of ‘Harry Potter and The Cursed Child’ on June 8, 2016, in London, England. The play continues where J.K. Rowling’s acclaimed series of books left off. (Jack Taylor/Getty Images)

Author J.K. Rowling’s stage debut—Harry Potter and the Cursed Child, Parts One and Two—is now London’s hottest theater ticket. Rowling continues on with the play where her wildly popular book series left off, and advance tickets to the show have been commanding up to 3,000 pounds (just under $4,000) in the resale market ahead of its July 30 opening. (It would be even more expensive for American visitors if not for the Brexit knocking the pound down a peg.)

But the play is only one-half of the media blitz: The day after the show debuts, its highly anticipated script will be published, hitting bookstores worldwide. With advance box-office sales of $32 million and counting (not counting sales of the script), Rowling should be in for another huge payday.

Before the play went into previews, Rowling sat down for a joint interview with her collaborators, playwright Jack Thorne and director John Tiffany. They discussed the two years they spent on the Cursed Child, with Rowling recalling attempts to get her to make a musical (“I don’t like musicals”), the reaction to casting a nonwhite Hermione (“I had a bunch of racists telling me that because Hermione ‘turned white’—that is, lost color from her face after a shock—that she must be a white woman”), and the ongoing quest to avoid spoilers for audiences (“We’re hopeful”). 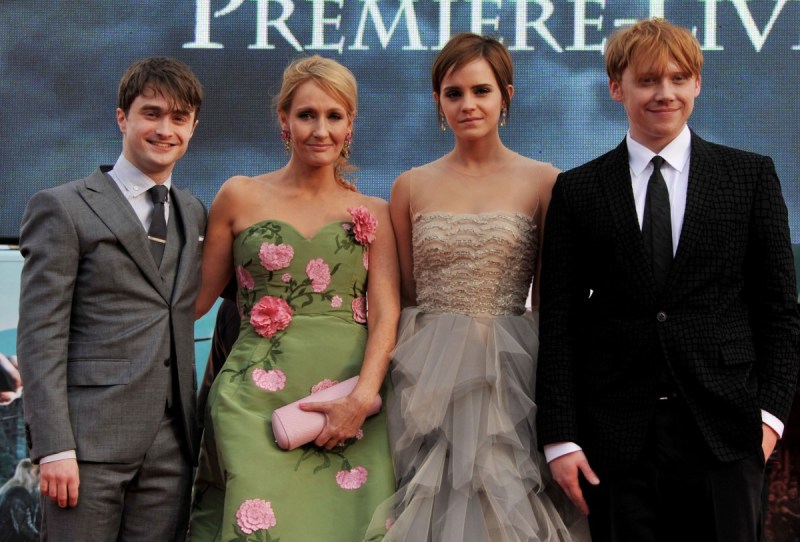