Including the best movie prop auction ever, a new book by Malcolm Gladwell and the first slate of Oscar contenders 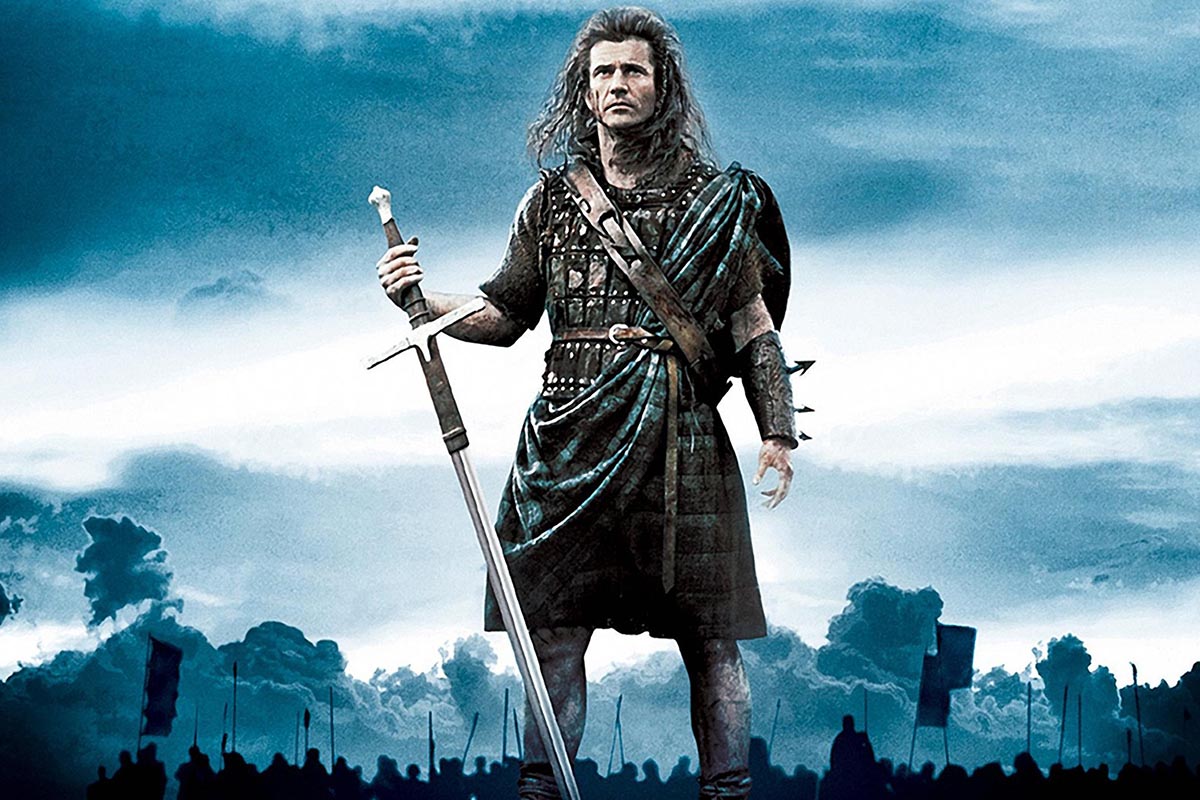 Liv Tyler in a save-the-world space epic is not promising (witness: Armageddon). But this new sci-fi flick from director James Gray (The Lost City of Z, The Immigrant) that also stars Brad Pitt looks like more of a character drama focusing a father-son relationship, more akin in tone to Interstellar or Arrival.

For more movie picks, check out The 20 Films to See Between Now and December.

The alt-country star — best known for his drawling cover of Nirvana’s “In Bloom” — returns with Sound & Fury, a new album and anime Netflix special that the singer claims is inspired by Eminem, The Cars, Black Sabbath and old funk records … and full of “mad shit-talking songs.” (9/27)

The latest entertainment auction from the Hollywood-themed Prop Store might be its best. Among the items up for grabs — and all easily fetching five-to-six figures — include Russell Crowe’s armor from Gladiator, Jack Nicholson’s axe from The Shining, a remote-controlled R2D2 from Star Wars: Rogue One, Mel Gibson’s sword from Braveheart, a facehugger from Alien and the Holy Hand Grenade of Antioch from Monty Python and the Holy Grail. (Begins 9/30)

Malcolm Gladwell (The Tipping Point, Blink) revisits terrible moments in recent history, including England’s relations with Hitler before WWII, the sexual abuse scandal at Penn State and the financial deceptions of Bernie Madoff, and discusses the “tools and strategies we use to make sense of people we don’t know” … and how we’re looking at and communicating with strangers.

Strangers wake up on a deserted island, and suddenly realize they might be pawns in a larger game. Is it Lost? Is it a commentary on Fyre Festival? Either way, it’s a mini-series, so at least we’ll get answers by the end. (9/12, Netflix)

Photographer Brian Kelley collects 300 United States national park maps, ephemera and brochures spanning over a century. This hardcover also offers a unique look at the creation and influence of Massimo Vignelli’s Unigrid System of graphic design, made specifically for the parks. (9/12)

All of our favorite new music, now with a little backstory on each song. Check out our inaugural SOTW column with new tunes by Lana del Rey, Charli XCX, Iggy Pop, White Reaper and more.