Here's everything you need to hear from the week of Aug. 26th 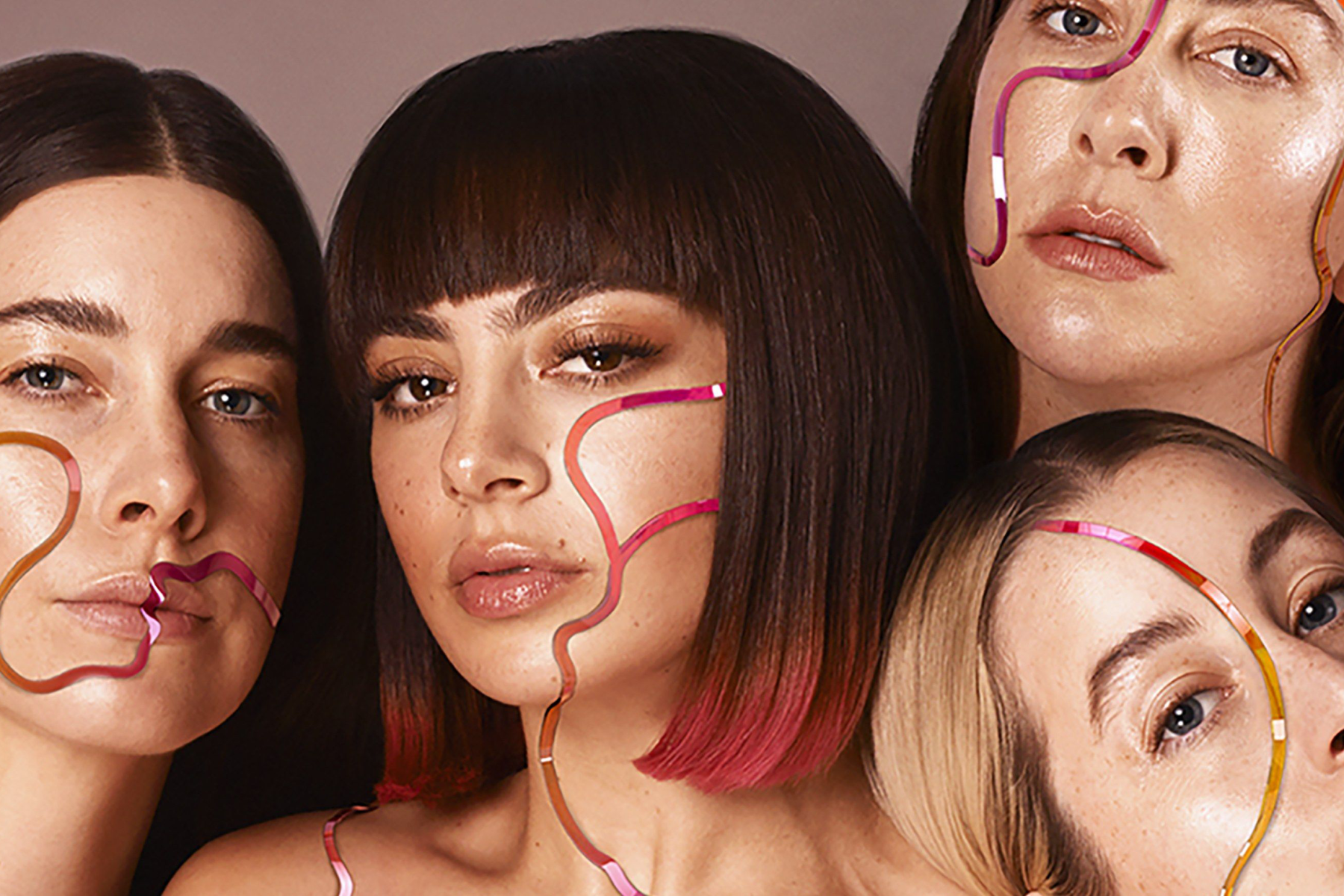 Taylor Swift’s return to form with Lover may have dominated the attention of the music world last week, but the week of Aug. 26th saw the release of plenty of exciting new tracks — from a Lauryn Hill feature to fresh material from a punk legend. As we head into Labor Day weekend, we’ve compiled all of this week’s essential songs into one handy playlist for your auditory perusal.

We got our latest taste of Charli XCX’s forthcoming, star-studded album Charli (out Sept. 13th via Atlantic Records) late last night in the form of “Warm.” The pop star has already released collaborations with Lizzo (“Blame It On Your Love”), Christine and the Queens (“Gone”) and Troye Sivan (“1999”), and “Warm” sees her teaming up with none other than the HAIM sisters for a catchy single.

It’s been over two decades since Lauryn Hill released her classic album The Miseducation of Lauryn Hill and four years since she put out recorded music of any kind, so her feature on Pusha T’s “Coming Home” feels like a momentous occasion. It’s impossible not to get the sense that you can conquer the world as she sings, “When love is real, you can do anything.”

Like the previously released singles from Iggy Pop’s forthcoming Free (out Sept. 6), “Sonali” isn’t necessarily what you’d expect from the legendary punk. Fifty years after The Stooges’ groundbreaking debut, he continues to experiment, and his latest is a synth-laden track that features a jazzy trumpet solo from co-writer Leron Thomas.

The title track from Lana Del Rey’s just-released Norman Fucking Rockwell is a kiss-off to a “goddamn man-child” that features devastating zingers like “your poetry’s bad, and you blame the news” and “you talk to the walls when the party gets bored of you.” Ouch.

“Heavenly” is our first taste of Cigarettes After Sex’s upcoming Cry album, out Oct. 25th via Partisan Records. It’s a catchy love song, with Greg Gonzalez imploring the object of his affection to “touch me with a kiss” and singing, “This is where I want to be, where it’s so sweet and heavenly.”

The latest from Louisville punks White Reaper is tailor-made for cruising around with the top down — and we’re not just saying that because the music video, directed by Mason Mercer, features the band doing exactly that. “1F” is the most recent single from their forthcoming You Deserve Love (out Oct. 18th), and it demands to be played on a car stereo.

Bombay Bicycle Club, “Eat, Sleep, Wake (Nothing But You)”

“Eat, Sleep, Wake (Nothing But You)” is the first single from British indie rock group Bombay Bicycle Club after a five-year hiatus, and it’s a reminder of what they’re capable of — to listeners as well as to the group itself. “We’re so excited to be sharing new music after five years away,” they wrote. “Recording it earlier this year reminded us all of the joy of working together on something we love. Hopefully, you all like it as much as we do.”

Durand Jones & The Indications, “Cruisin’ To The Park”

The new standalone single from this soul group is a tribute to lowrider car culture. “We’ve gotten so much support from lowriders who love bumping our music in their cars, so we wanted to record a song in celebration of those people who enjoy cruising with friends and loved ones in ranflas across the world,” the band said in a statement.

Maren Morris has (rightfully) earned plenty of attention for her involvement in country supergroup The Highwomen, but don’t sleep on her recent collaboration with Miranda Lambert. On “Way Too Pretty For Prison” (from Lambert’s upcoming Wildcard), the duo rattle off all the ways they could off a no-good ex before ultimately deciding they’re not cut out for hard time. “He cheated, he’s a villain, and you know I’d help you kill him, but we’re way too pretty for prison,” Lambert sings.

Vetiver, “To Who Knows Where”

“Give me one more chance, one more song and dance to prove I care,” Andy Cabic pleads on the lovely “To Who Knows Where,” the first taste of Vetiver’s just-announced Up On High, out Nov. 1st via Mama Bird. The record is the follow-up to 2015’s Complete Strangers, and November can’t come fast enough.

The music video for “Why Me?” sees Little Wings’ Kyle Field exploring the great outdoors — packing lunches, consulting maps, picking fruit and administering first aid like the finest musical camp counselor you’ll ever encounter. “Even a blind squirrel can find an acorn,” he reminds us.

Drugs, Death and Globetrotting With the Modern-Day Kerouac

A conversation with Rob Doyle about his new novel, "Threshold"

Save Big at Madewell, Including $100 Off Jeans