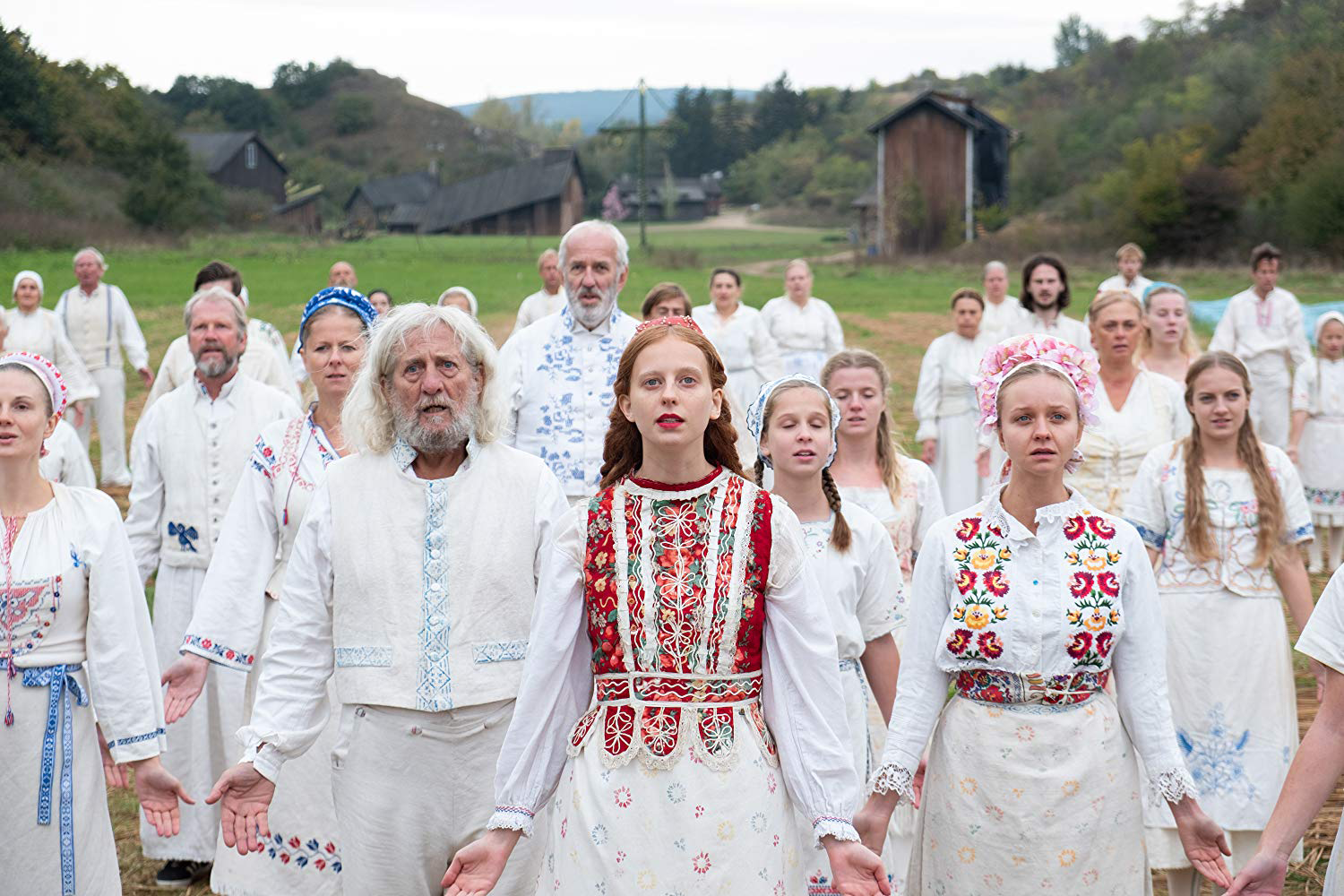 It didn’t take Hereditary director Ari Aster long to make his second film — yes, it’s another horror flick, and unusual to the genre, it takes place in broad daylight, on the longest day of summer in Sweden. A vacationing American couple is there to attend the summer festival. Instead, they stumble onto a nefarious pagan cult. First reviews suggest an unsettling, visually spectacular thriller. Intrigued? Find our interview with Aster here.

For more movies, check out our 20 Movies You’ve Gotta See Between Now and August, featuring info and trailers on the new Spider-Man (July 5), The Lion King (July 19) and Quentin Tarantino’s Once Upon a Time in Hollywood (July 26).

The team behind Preacher (Garth Ennis, Evan Goldberg, Seth Rogen) takes the superhero genre into very hard-R territory, positing a world where the super-powered team The Seven — essentially the Justice League if they were entitled, stupid and essentially war criminals — are monitored by a group of misfits called The Boys. Starring Karl Urban, Elisabeth Shue and Simon Pegg, this looks like a faithful (and faithfully pitch black) take on possibly the best comic book series of the 21st century. (Prime Video, July 26)

READ: The Nickel Boys: A Novel

The Pulitzer Prize-winning author of The Underground Railroad (and scribe behind Zone One, maybe the only recent zombie book that qualifies as highbrow literature) examines the life of two boys surviving in a juvenile reform school in Jim Crow-era Florida … and how those experiences shaped the rest of their lives. Loosely based on a true story, Nickel Boys could be the best — and most difficult — read of the summer.

For more great reads, check out The 25 Best Books of the First Half of 2019 and 8 Books You Should Read This July.

The final performance from the late, great alt-rock band’s 2013 tour, featuring 29 songs and available in numerous configurations, from a standalone Blu-ray to a four-LP 180-gram black vinyl box set. (July 26)

All of the month’s best new tunes from artists old and new, including tracks by Thom Yorke, Chance the Rapper, Liam Gallagher, the Black Keys, Mark Ronson and more.

And don’t forget … In Chuck Wendig’s Wanderers, America is faced with an epidemic of mysterious sleepwalkers. If you liked The Stand, this one’s for you (July 2) …  Chuck Klosterman turns to fiction in his Black Mirror-esque short-story collection Raised in Captivity (July 16) … Can’t get through the Mueller Report? It’s now an easily digestible podcast … Shangri-La is a four-episode docu-series that goes inside the recording studio of Rick Rubin (Showtime, July 12) … Rapper Danny Brown hosts a surreal talk show at Danny’s House (Viceland, July 17) … If the heat’s keeping you in, this month we’ll see the TV return of Stranger Things (July 4), Snowfall (July 10), Orange Is the New Black (July 26) and Veronica Mars (July 26).