Museum of the City of New York exhibit showcases the iconic director's years as a photographer.

Stanley Kubrick was a LOOK magazine photographer when he caught himself in the mirror of Rosemary Williams, a showgirl, in 1949. LOOK Magazine Collection, Library of Congress, Prints & Photographs Division. (Courtesy of Wikimedia Commons)
By Evan Bleier @itishowitis

Instead of spending four years obtaining a fine arts degree on a college campus, one of the greatest directors in movie history spent five years learning his behind-the-lens skills on the streets of New York City, working as a shutterbug.

After first selling Look one of his photos for $25 while he was still in high school, Stanley Kubrick was hired at $50 a week as a full-time member of the picture magazine’s staff from 1945 to 1950. He was the publication’s youngest photographer by far.

When he left Look in 1950, the future director of Dr. Strangelove, A Clockwork Orange and The Shining had already gotten an education on the best ways to capture characters on film. 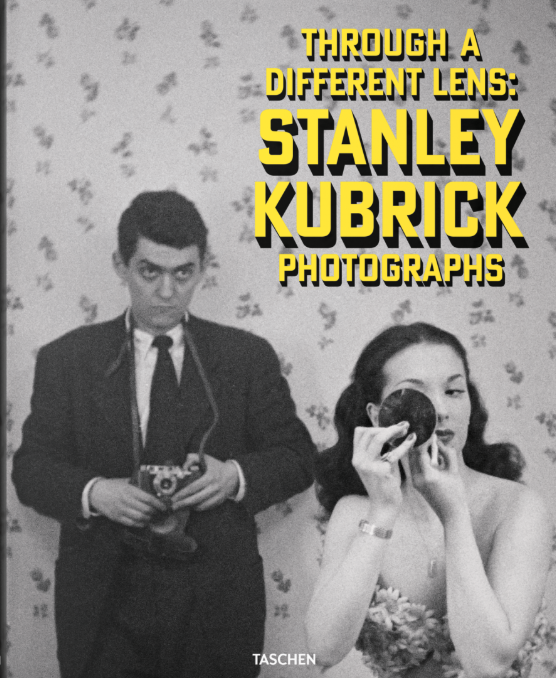 The cover of “Stanley Kubrick Photographs: Through a Different Lens” by Luc Sante, Sean Corcoran and Donald Albrecht from Taschen. (Taschen)

“By the time I was 21, I had four years of seeing how things worked in the world,” Kubrick told an interviewer in 1972. “I think if I had gone to college I would never have been a director.”

To highlight Kubrick’s work during this formative period, The Museum of the City of New York has curated a new exhibition, “Through a Different Lens: Stanley Kubrick Photographs.”

Made up of 130 photos—selected from nearly 15,000—the exhibit charts the way Kubrick learned to tell stories using images as well as how his photography “laid the technical and aesthetic foundations for his cinematography,” according to the museum.

Thanks to those foundations, those who are familiar with Kubrick’s films may recognize elements and stylistic choices in the photos even if they’ve never seen them before. 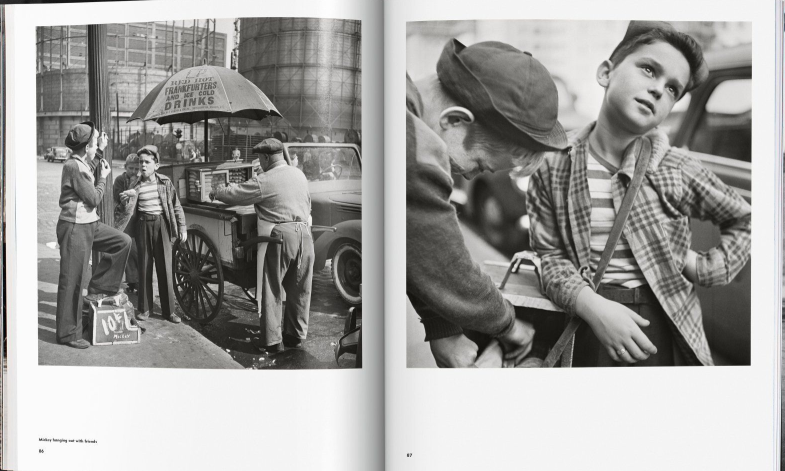 “There are some similarities between Kubrick’s photography and his film work. They are most plainly apparent in his early films given the overlapping subject matter—his first short film Day of the Fight is drawn directly from an assignment for the magazine and the interest in boxers and showgirls reappears in his second feature film Killer’s Kiss,” the museum’s curator of prints and photographs, Sean Corcoran, told RealClearLife.

Those similarities aren’t just present in the images Kubrick selected, but also in how he shot and framed them.

“Somewhat more elusive to pin down, but there throughout his career, is his attention to the technical details of camera craft. From his still photography through to his filmmaking,” Corcoran said. “The film Barry Lyndon is an excellent example—a period piece in which he filmed candle-lit scenes only with available light. A technical feat.” 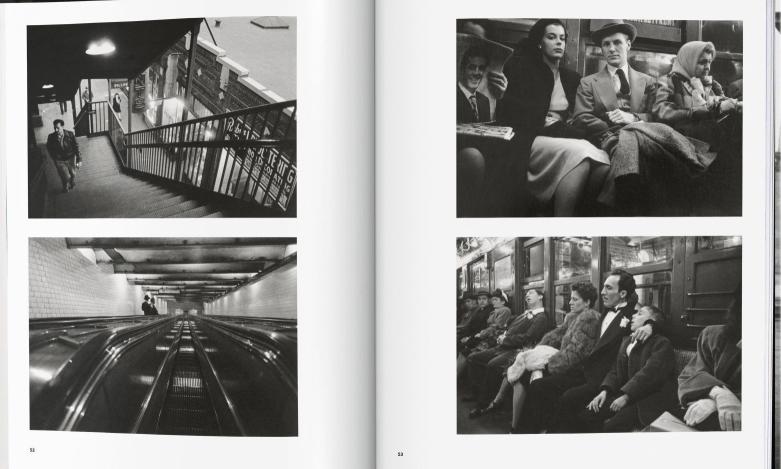 Some of the images in the exhibition which were not published by family-oriented Look show off the kind of subjects who would continue to attract Kubrick’s eye once he was behind a film camera, co-curator Donald Albrecht told RCL.

“One is a frontal view of a fully tattooed circus performer with large nipple rings,” Albrecht said. “These show Kubrick’s interest in the strange, eccentric, and taboo—attributes in which his films would revel.” 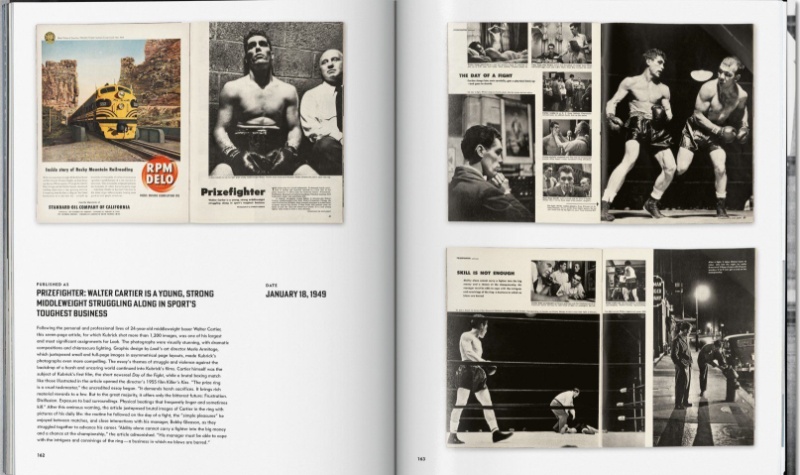 Running through October 28, the exhibit has an accompanying Taschen tome authored by Corcoran, Albrecht and Luc Sante that features around 300 images and is available for $70.

To get a look at some more photographs from the book and the exhibition, keep scrolling.