Would a 'Vette SUV be sacrilege or a no-brainer?

On Tuesday, General Motors chairman and CEO Mary Barra gave a keynote speech at CES, the Consumer Electronics Show, which has gone digital because of the pandemic. What was GM, a company whose bottom line depends on old-school, gas-guzzling trucks and SUVs, doing kicking off a tech conference? Showing off their new line of electric vehicles, of course.

You’ve already heard of many of these, from the Hummer EV to the Cadillac Lyriq. But when it came time for Michael Simcoe, the company’s VP of Global Design, to take the stage, he made some bold forecasts for their electric offerings. Simcoe said that GM is “drawing a line in the sand” and that “over the next five years, General Motors will introduce 30 new EVs globally” — some of which were behind him, sitting in the shadows.

That included the Hummer and the Lyriq, but as Road & Track details, some believe one of them is the rumored electric Corvette SUV.

“Just behind the GMC Hummer and slightly stage-right, we see a crossover SUV with a front fascia that seems very much inspired by the C8 Corvette,” the outlet writes. “Could it be the long-rumored, slightly dreaded Corvette SUV? Simcoe points out that two of the vehicles on stage are Buick concepts destined for China. If the production vehicles maintain the cues seen in these concepts, there could be a bit of Corvette flair in the Buick lineup soon.”

In short, this is highly speculative, and it could just be a Buick with some ‘Vette-like headlights. (That would certainly make sense following the news that the Corvette team was moving to GM’s EV team.) But even if that is the case, the fervor over the slightest hint of a Corvette SUV is a sign that there is demand for the model, and there are plenty of signs in the industry at large that it could happen.

Take Ford, which is currently rolling out its electric Mustang Mach-E, an SUV variant of one of the most iconic and cherished sports cars of all time. When it was announced, gearheads pilloried the oversized monstrosity. Now, people are warming up to it because it’s familiar and welcoming when many EVs are having a hard time appealing to the general public. Chevrolet could take the same tack with an electric Corvette SUV, bringing more people into the EV fold with a name many equate with speed and status.

Then there’s the undeniable fact that luxury SUVs are the industry’s biggest money makers. Even in an unprecedented pandemic, Lamborghini had its best sales ever in the second half of 2020 and Bentley had its flat-out best year ever. Why? Not because of their luxury cars, but because of their high-priced SUVs.

If GM follows through on an oversized Chevy Corvette EV, they can pretty much count on similar success. 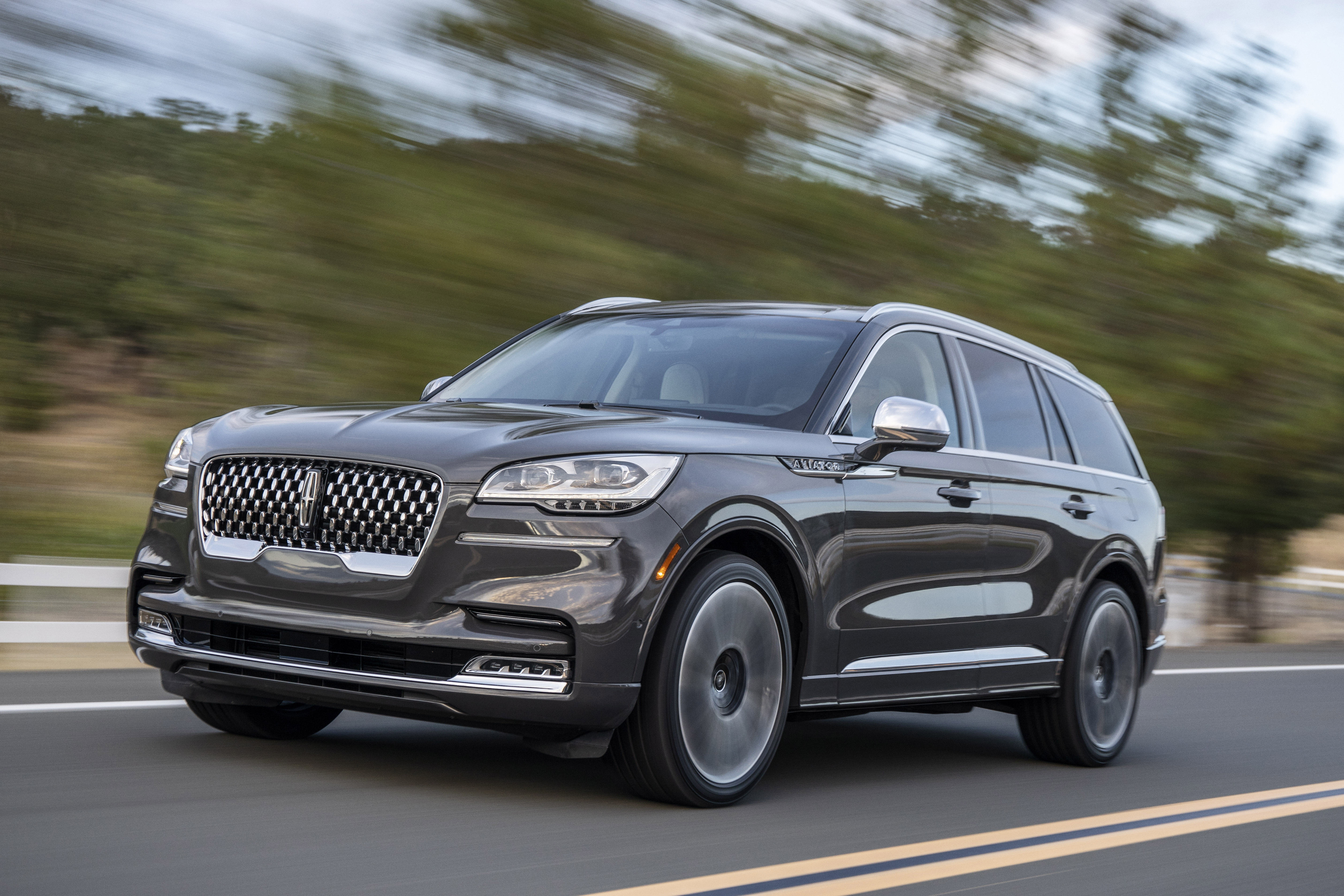 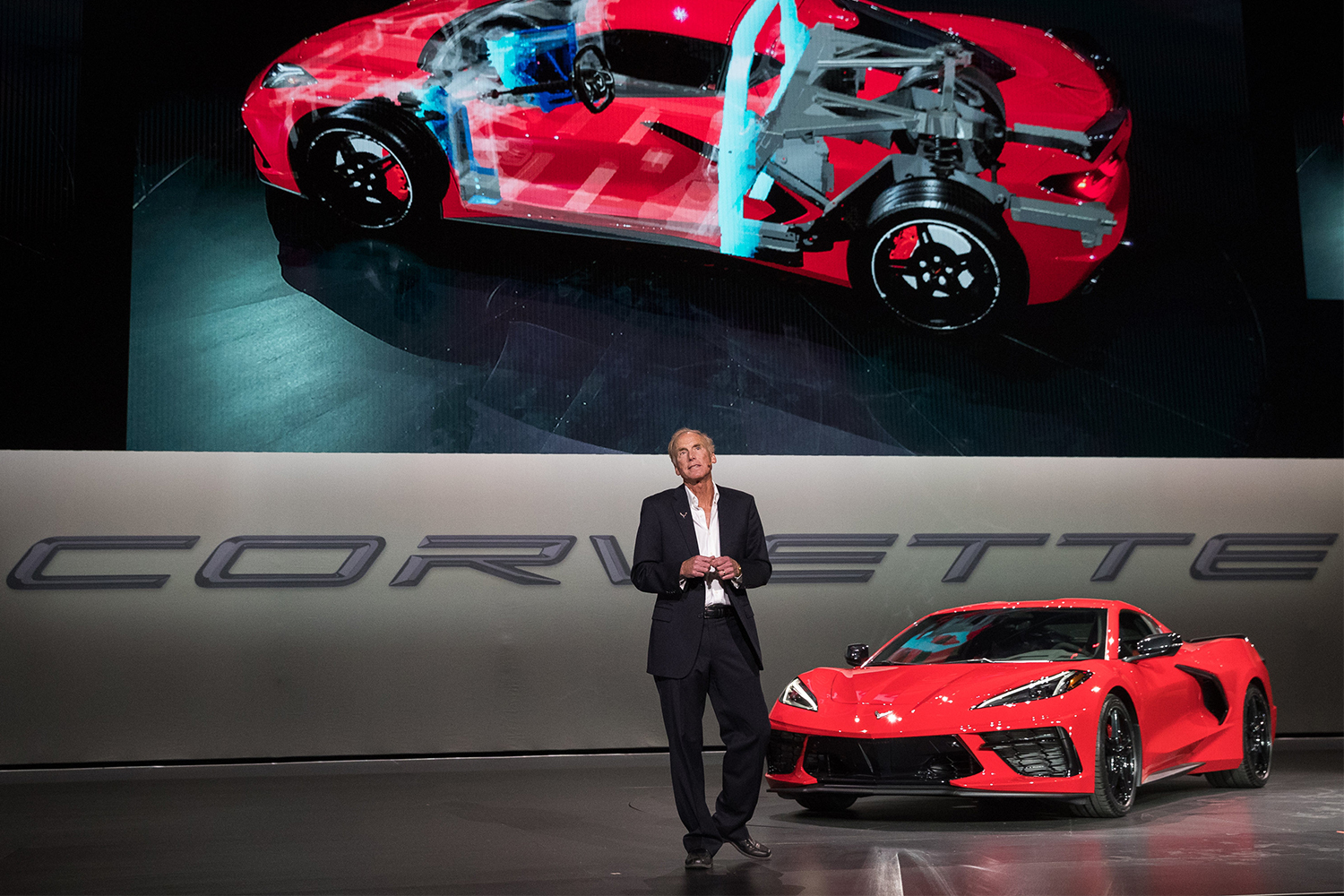 They Made the New Corvette, Now They’re Making Electric Cars 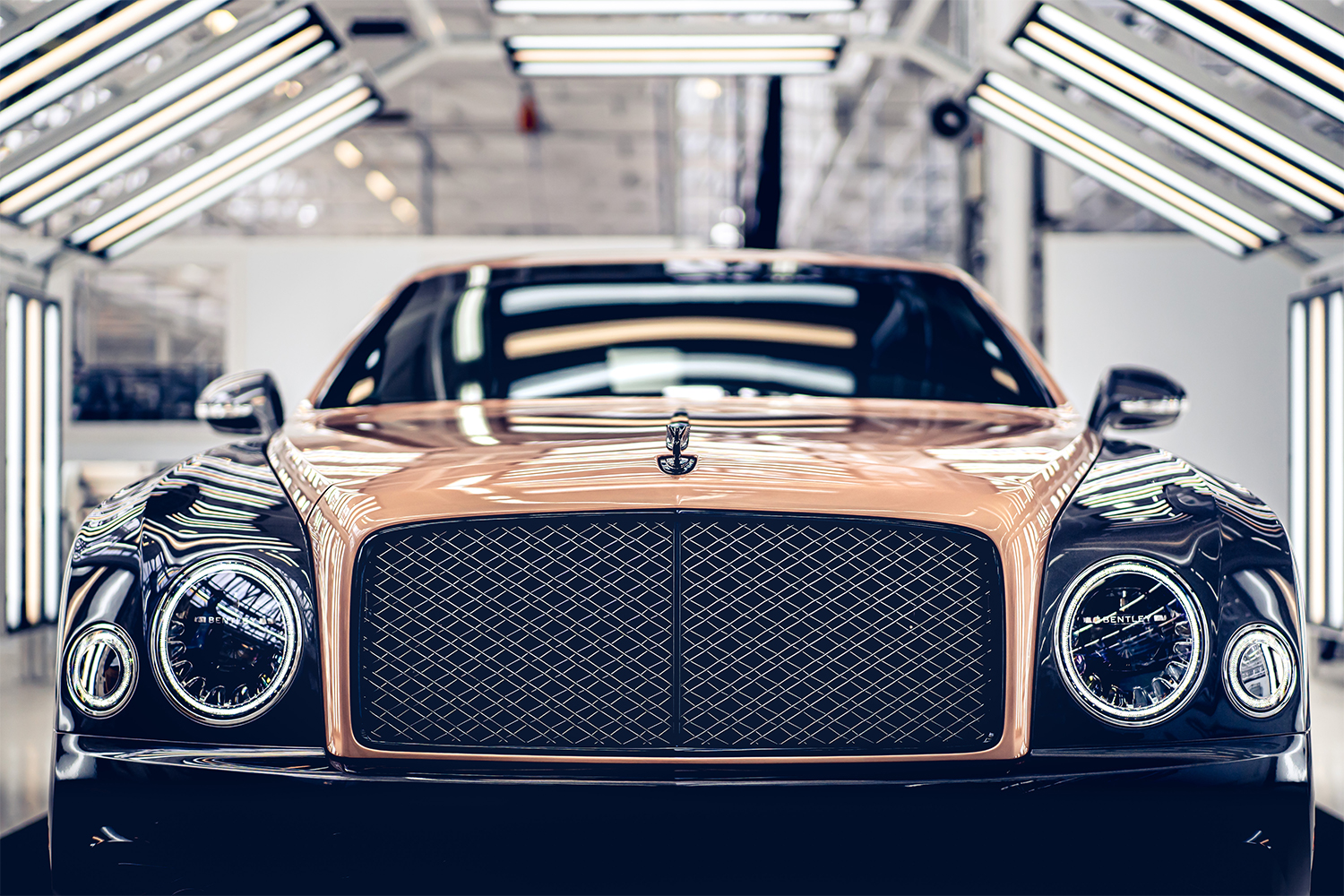