This week in people finding weird ways to play golf: an 18-hole, par 72 course that stretches almost 850 miles along the Eyre Highway, a route that connects Western Australia with South Australia.

It’s the world’s longest golf course, called Nullarbor Links, named for the arid, red-dirt plain where it’s located, and for golfers itching to get some very off-beat travel in once lockdown restrictions ease up, you can’t do much better.

As that “par 72” designation indicates, the world’s longest golf course isn’t comprised of the world’s longest holes. Nullarbor contains normal-sized par 3s, 4s and 5s like any other course; it’s just that most of them have at least 41 miles of driving in between each other. After one hole, there’s actually 120 miles of driving to do. And while that may seem like a ton of time to beat yourself up over a triple bogey, most golfers come to Nullarbor for the fun — it’s essentially a five-day camping trip with brief interruptions to play golf, instead of the other way around.

For those interested, the course record is two under par, set by Australian PGA golfer Hayley Bettencourt. As footage from Erik Anders Lang’s YouTube series “Adventures in Golf” shows, that is an absurd mark. Some of the holes are in towns with respected local courses, but others are in the middle of nowhere, with fairways that look like the surface of Mars, and greens made from battered AstroTurf. Bettencourt’s advice to Lang? “Keep it low. Let the ball roll.”

To find out more about Nullarbor Links, head here. The course begins in Kalgoorlie, an old gold-mining city, and finishes in Ceduna, a coastal town along the Indian Ocean. Set some flight price alerts for Perth and head to the driving range to hone that backswing. 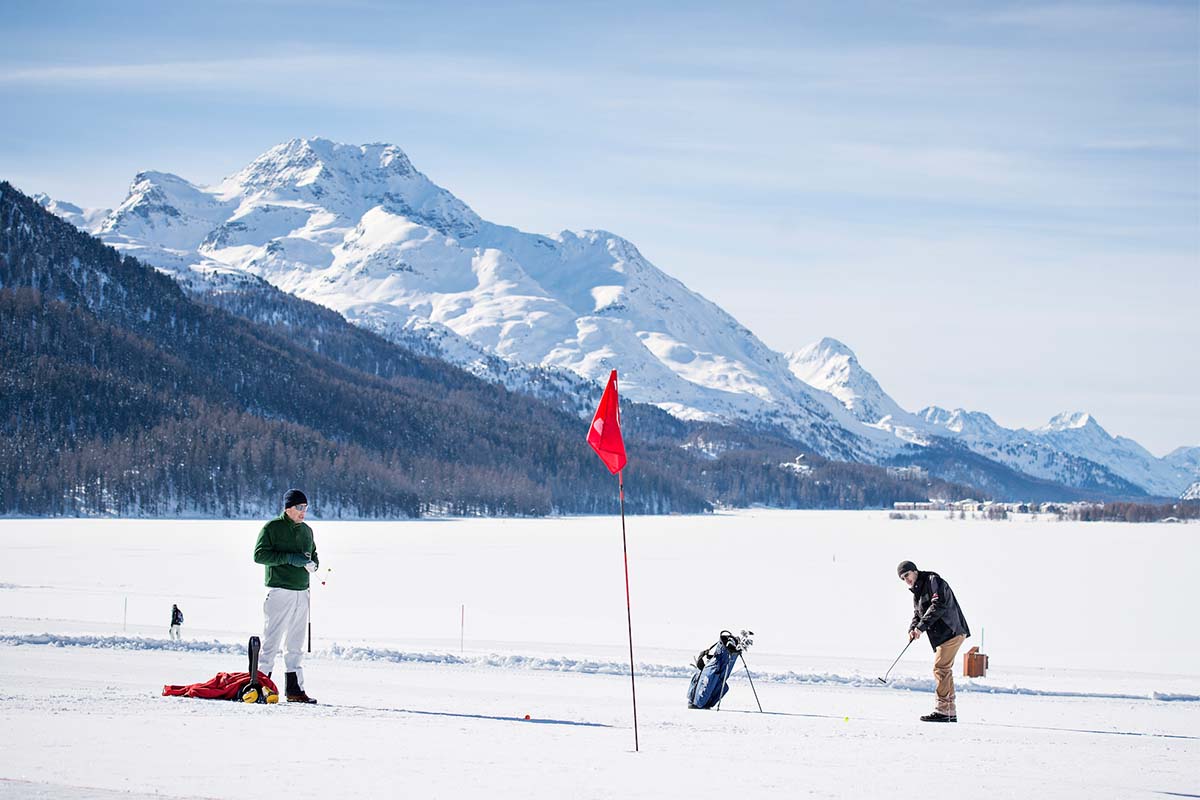 What the Hell Is “Snow Golf”? 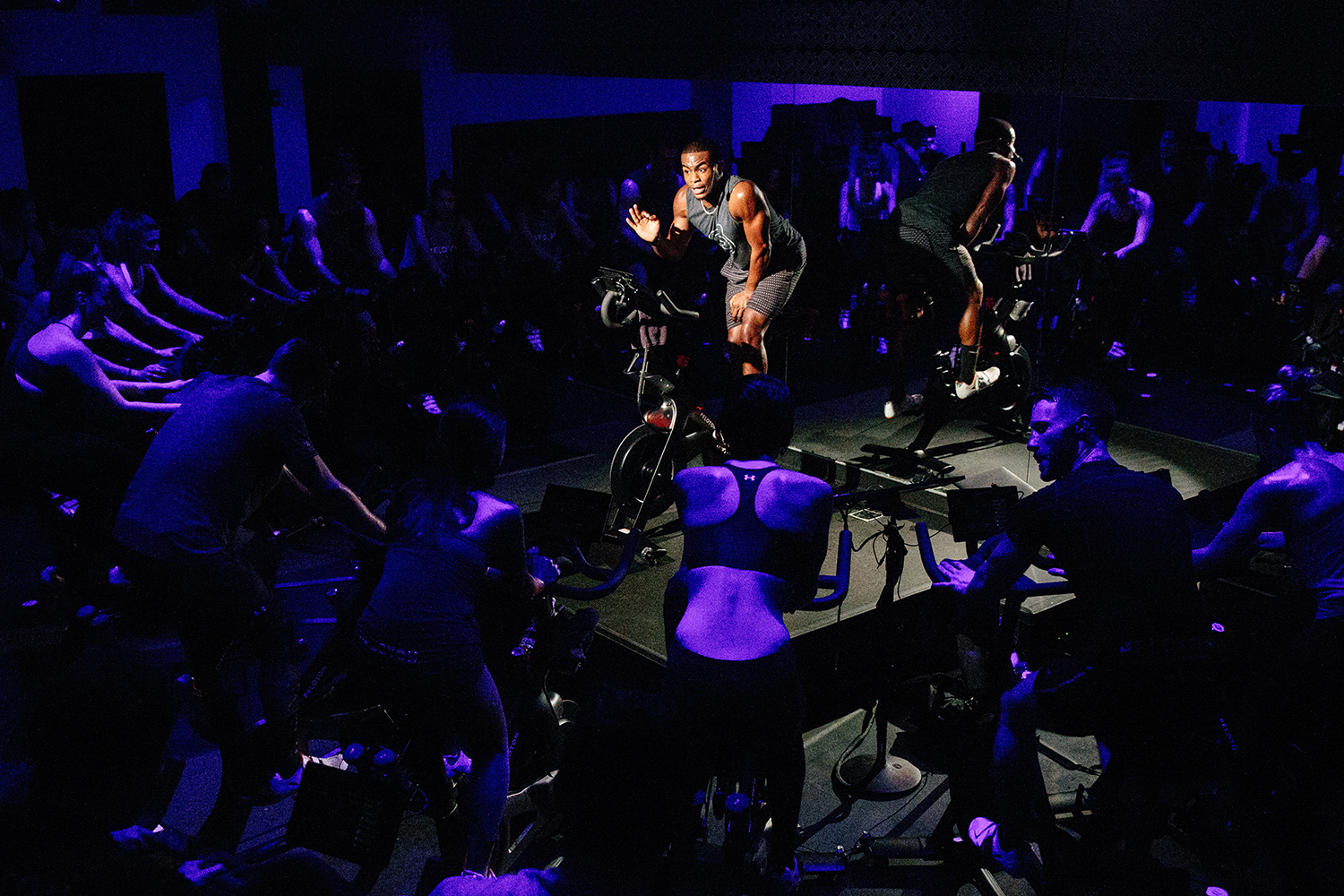 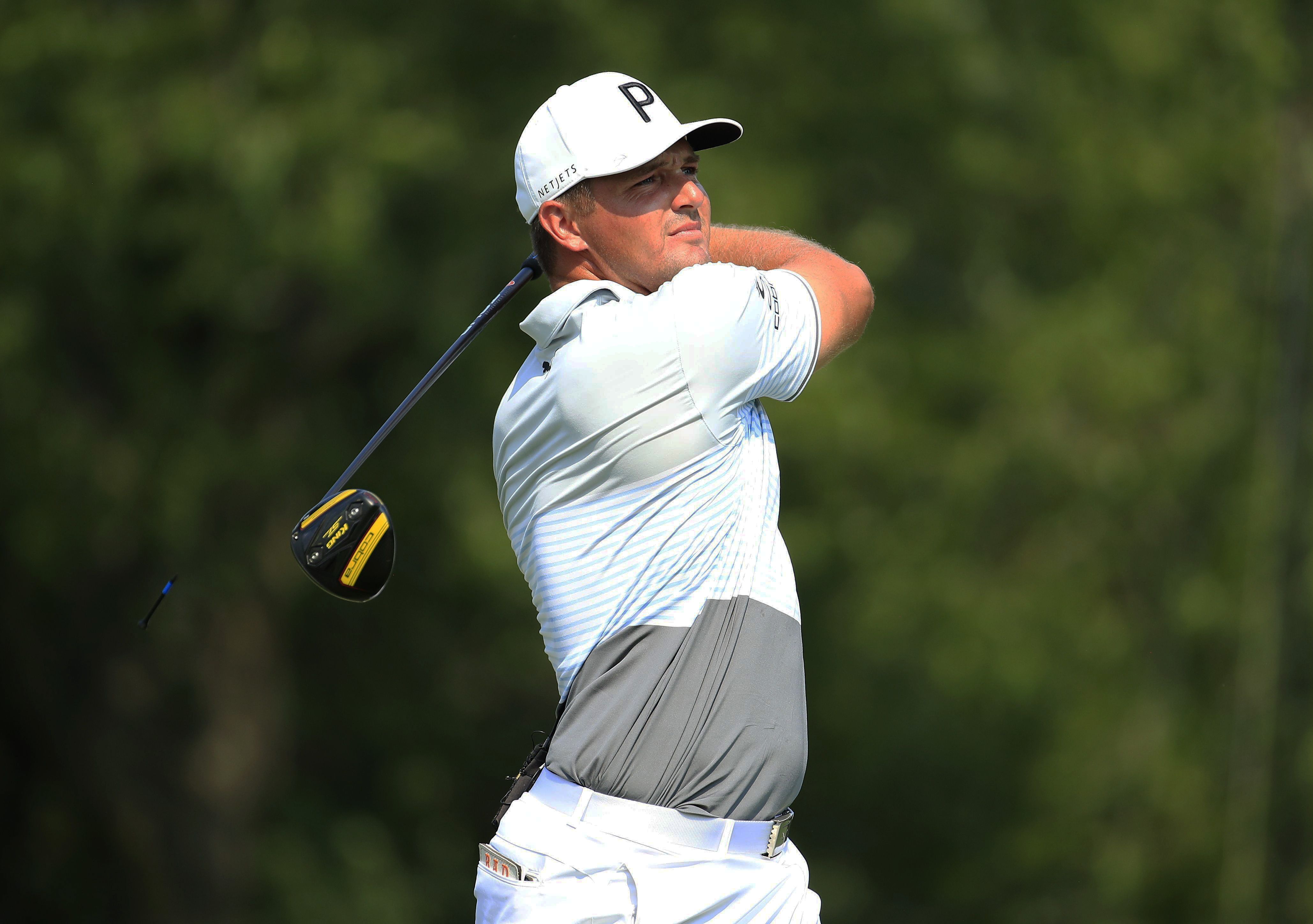 Can Bulked-Up Bryson DeChambeau’s Body Last for the Long Haul?