Now We Know Why Flights Were Grounded on January 11, And It Sounds Bad

It all comes down to infrastructure

There are times when the mass cancellation of flights takes place for an eminently understandable reason. Natural disasters, national tragedies and extreme weather have all left air travelers stranded for hours or days, for example. But for air travelers in the United States on January 11, the delays to their flights were a lot more wide-ranging — and a lot less explicable. The FAA systems that the nation’s airports and airlines rely upon had an outage, and at the time, no one was entirely sure why.

Now we know why, and it sounds like a recurring nightmare of anyone who works in technology — but all too real.

As The Wall Street Journal revealed, the FAA has provided a reason for the system outage — and it has to do with a contractor deleting some crucial files required by the system. The Washington Post has more specifics on the issue the contractors were trying to address — a synchronization issue between a database and its backup.

If you’ve ever worked on a database that required backups, you may well be breaking out in a cold sweat right now. This sounds like an especially unnerving situation, in that it remains unclear why the system started to break down or why there wasn’t a less invasive way of rectifying the situation. Engadget’s reporting does point out that the Department of Transportation had previously raised concerns about the age of the system involved.

The FAA is continuing to look into the matter, but this whole situation remains a good reminder that computer databases are, indeed, infrastructure — and roads, tunnels and bridges aren’t the only infrastructure that needs to be kept up to date. 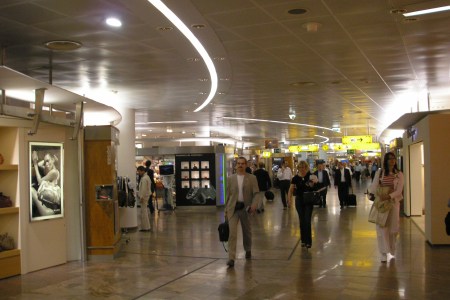 How to Avoid Overpaying at Airport Duty-Free Shops 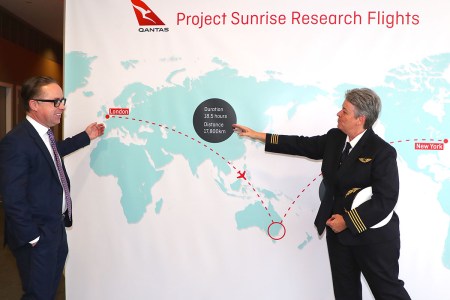 Is Qantas About to Launch the World’s Longest Nonstop Flight? 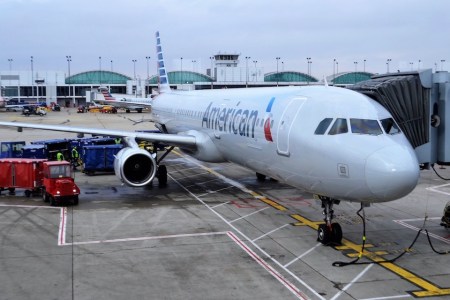