Dubai has been relaxing its laws the last few years, and the latest change is aimed at boosting tourism and making booze less expensive for expatriates living in the country. The United Arab Emirates city announced this week that it’s doing away with a 30% alcohol tax, making its notoriously pricey booze more affordable. It will also stop charging for personal alcohol licenses, which residents are required to have if they want to drink at home.

According to CNBC, local distributors were the first to announce the news, and both Maritime and Mercantile International (MMI) and African & Eastern said the tax cut would be reflected in their prices. As of now, Dubai is testing the tax removal for one year. It isn’t clear if it will be extended past December 2023.

Dubai is known for having more liberal views and laws than its neighbors in the Middle East, which has attracted wealthy tourists and expats and fostered a party culture in the modern city. In fact, expatriates outnumber nationals nine to one, so it makes sense that the city wants to cater to their lifestyles. The UAE recently changed its weekend from the Islamic standard of Friday and Saturday to the Western Saturday and Sunday weekend and also started offering a remote worker visa during the pandemic.

“The decision to suspend alcohol taxes follows moves to change its weekend to Saturday-Sunday and the widening of access to long-term residency visas,” Karim Jetha, chief investment officer at Dubai-based asset management firm Longdean Capital, told CNBC. “As a collective, these initiatives should boost tourism and encourage more expatriates to think of Dubai as their home.” 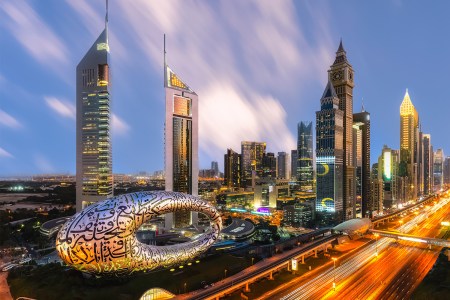 Is Dubai’s Museum of the Future Worth All the Hype? 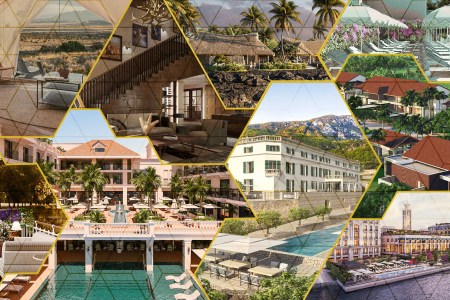 The 30 Most Anticipated Luxury Hotel Openings of 2023 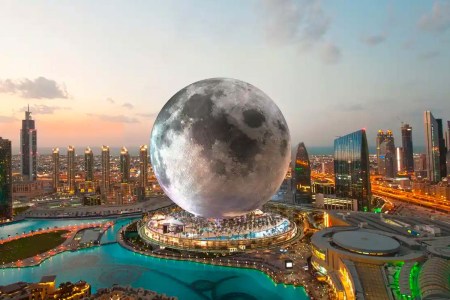 You Will Soon Be Able to Visit the Moon…in Dubai