Last November, the International Olympic Committee released its Framework on Fairness, Inclusion and Non-Discrimination on the Basis of Gender Identity and Sex Variations. This was a document which noted the IOC’s commitment towards human rights and inclusion, as well as calling upon various sports’ governing bodies to come up with their own guidelines for the sports in question.

On Sunday, FINA — the Fédération Internationale De Natation, which governs international elite swimming competitions — released its own guidelines regarding trans athletes. The question of trans women competing in swimming at the highest levels has been in the news a lot this year, following Lia Thomas’s win at an NCAA swimming championship earlier this year.

The New York Times has a good overview of what FINA’s guidelines mean for the future of elite swimming. As Matthew Futterman writes at the Times, FINA’s guidelines “effectively barred transgender women from the highest levels of women’s international competition.”

FINA’s new guidelines allow trans women to compete in women’s categories “if they can establish to FINA’s comfortable satisfaction that they have not experienced any part of male puberty beyond Tanner Stage 2 or before age 12, whichever is later.” As a number of reports on the guidelines — including ESPN’s — point out, this would prohibit nearly all trans women from competing in women’s swimming competitions.

The guidelines also allude to the possibility of setting up “an open category in Aquatics sport disciplines, in which an
athlete who meets the eligibility criteria for that event would be able to compete without regard to their sex, their legal gender, or their gender identity.”

James Pearce, the spokesperson for FINA’s president, clarified some of the guidelines in comments made to the Associated Press. “They’re not saying everyone should transition by age 11; that’s ridiculous. You can’t transition by that age in most countries, and hopefully you wouldn’t be encouraged to,” Pearce said. “Basically, what they’re saying is that it is not feasible for people who have transitioned to compete without having an advantage.”

The advocacy group Athlete Ally pushed back against FINA’s new guidelines on social media. “FINA’s new eligibility criteria for transgender athletes and athletes with intersex variations is discriminatory, harmful, unscientific and not in line with the 2021 IOC principles,” the group posted on Twitter. “If we truly want to protect women’s sports, we must include all women.” 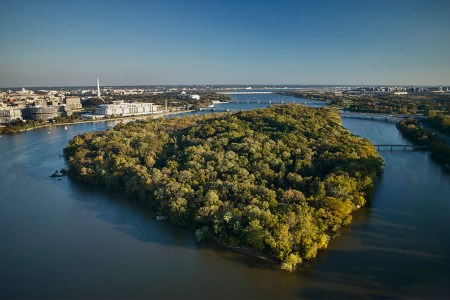 Everything You Need to Know If You, Like Lorde, Want to Swim in the Potomac River 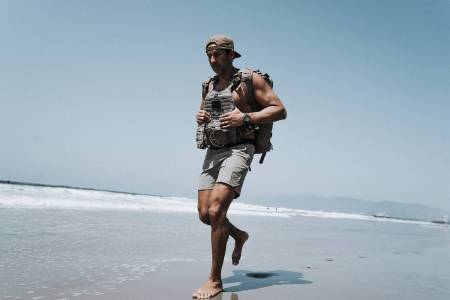 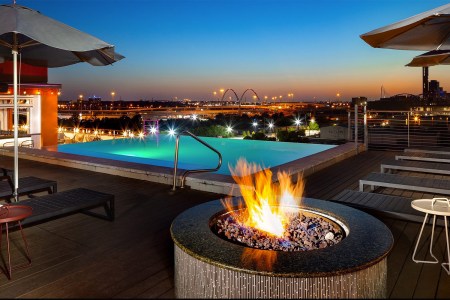 The 10 Best Rooftop Pools in Texas, From Dallas to San Antonio