Novak Djokovic Has Zero Plans to Change His Vaccination Status

If anyone was somehow left unsure how Novak Djokovic feels about COVID-19 vaccines after last month’s fiasco in Australia, today’s exclusive interview with the BBC says it all.

Broadcaster Amol Rajan asked the Serbian star a question that tennis fans have been wondering for months now: “Ultimately, are you prepared to forgo the chance to be the greatest player who’s ever picked up a racket, statistically, because you feel so strongly about this jab?”

Djokovic smiled as Rajan asked the question, before answering automatically, “Yes, I do.”

Earlier in the interview, Djokovic confirmed, for the first time publicly, that he hasn’t been vaccinated against COVID-19. Later on, he called missing the next two Grand Slam events — the French Open and Wimbledon — a price he is willing to pay. This elicited an apoplectic “Why?” from Rajan.

“Because the principles of decision-making on my body,” Djokovic explained, “are more important than any title.” That’s saying a lot, considering Djokovic’s next Grand Slam title would move him ahead of Roger Federer, and tie him with Rafael Nadal for the most all-time, at 21.

In order to compete in the French Open, Wimbledon or the U.S. Open at the end of the summer, Djokovic needs both France and the United States governments to waive their vaccine mandates for incoming travelers. In England, there’s a decent shot he could score a vaccine exemption, which would give him a chance to defend his Wimbledon title from last year.

If you watch the BBC interview, you’ll notice Djokovic comes across as pretty calm. He doesn’t rant or rave about his hatred for vaccines. He doesn’t seem particularly interested in being some sort of global figurehead for the anti-vax movement. He confirmed that he’d received vaccines as a child, sympathized with efforts to end the pandemic and offered to keep an “open mind” as he learns more information about the COVID-19 vaccines.

It’s unclear, though, what information Djokovic still needs to learn about a shot that has been administered to nearly five billion people across the globe. It’s highly possible that he views the vaccine as an acceptable solution for normal people, but an unacceptable concession for one of the greatest tennis players who’s ever lived.

“As an elite professional athlete,” he said, “I’ve always carefully reviewed, assessed everything that comes in from the supplements, food, the water that I drink or sports drinks — anything, really anything that comes into my body as a fuel.”

It’s a head-scratching stance (what do vaccines have to do with Gatorade?), but that’s probably about as lucid a Q and A as we’re going to get from the 34-year-old. The man has at least 20 incredible achievements; how unfortunate that he thinks skipping a couple jabs are his best yet. 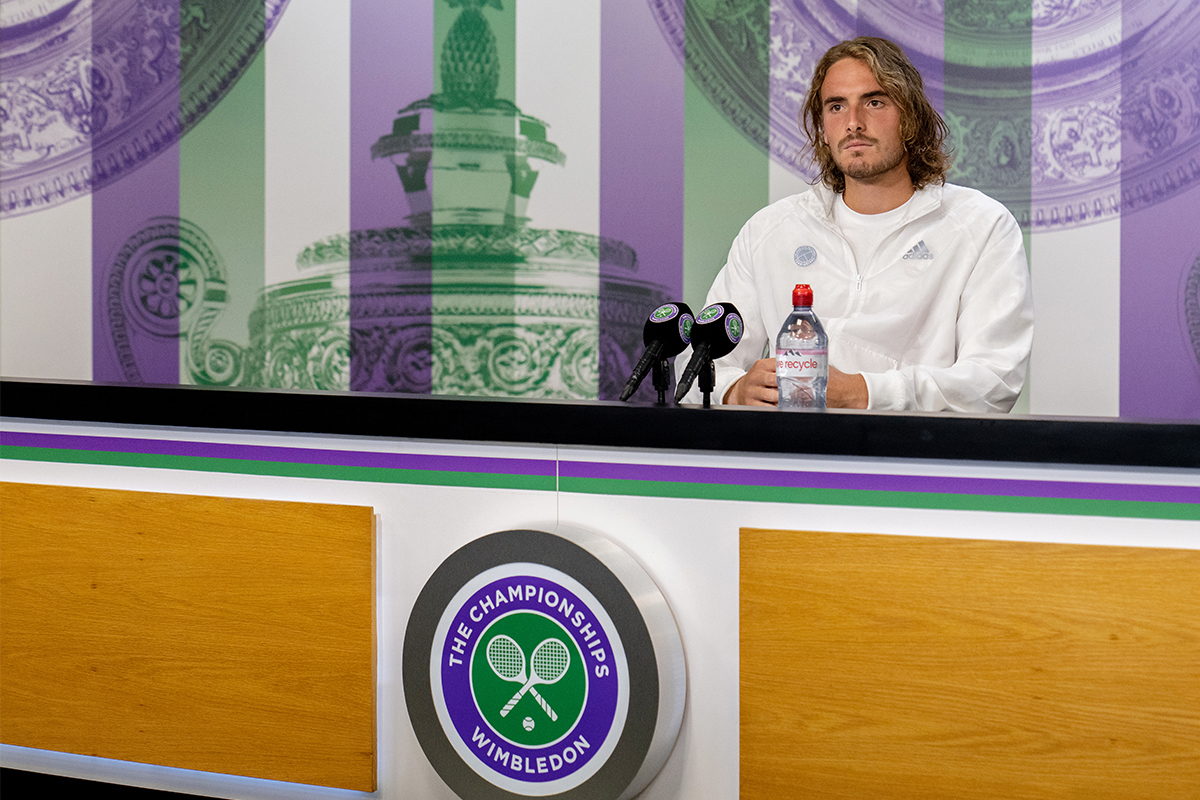 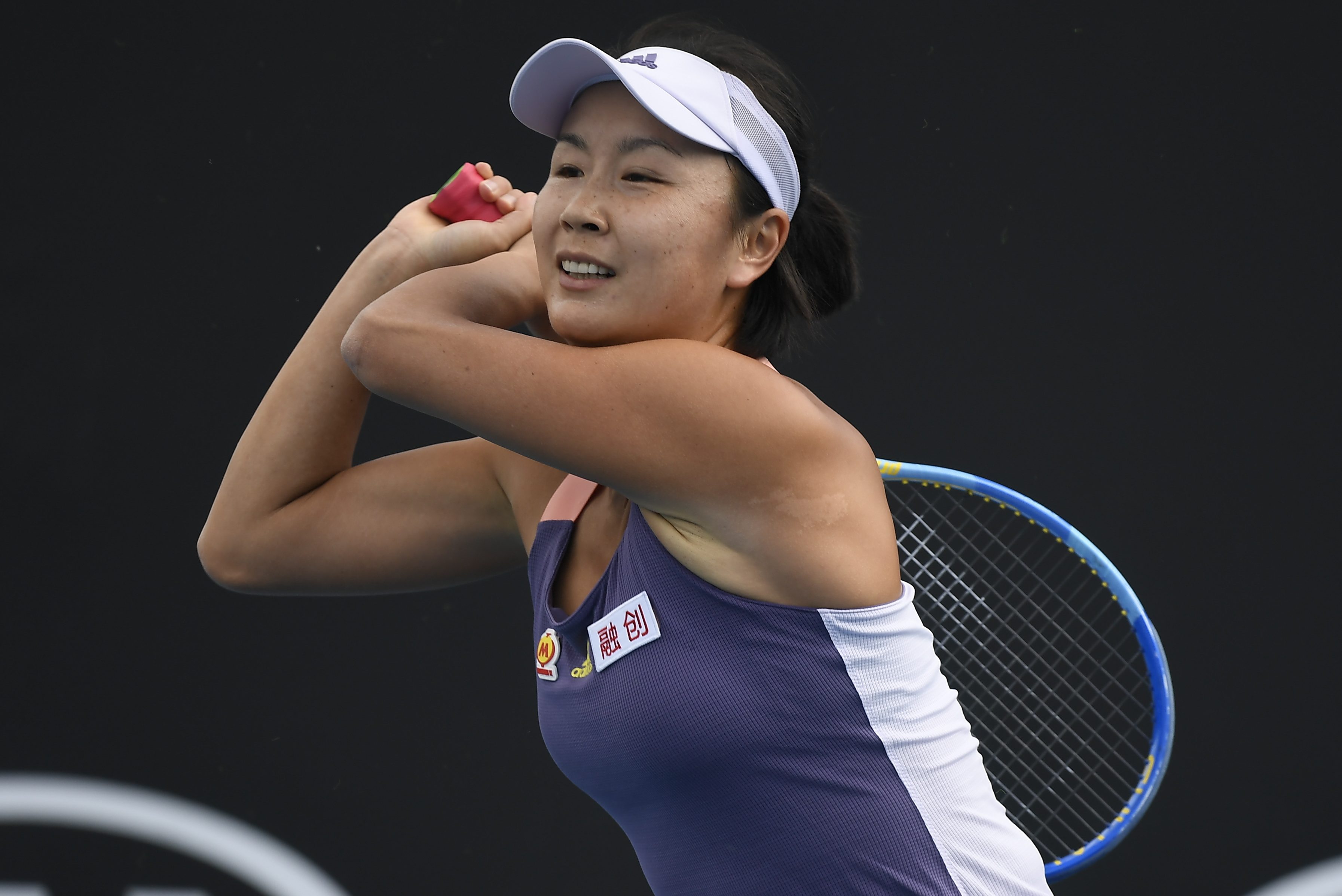