Peng Shuai of China in action at the 2020 Australian Open at Melbourne Park.
Fred Lee/Getty Images
By Evan Bleier @itishowitis

In an interview conducted at the Chinese Olympic Committee’s hotel in Beijing in front of COC chief of staff Wang Kan, Chinese tennis player Peng Shuai told French sports newspaper L’Equipe the sexual assault allegations she made against a former high-ranking member of China’s ruling Communist Party and the resulting international outcry and concern for her well-being were “an enormous misunderstanding,” per the Associated Press.

In the interview, which was conducted using pre-submitted questions and only allowed for limited follow-ups, the 36-year-old pushed back on the idea that she ever made any sexual assault allegations

“Sexual assault? I never said that anyone made me submit to a sexual assault,” she said, according to L’Equipe. “This post resulted in an enormous misunderstanding from the outside world. I hope that we no longer distort the meaning of this post. And I also hope that we don’t add more hype on this.”

She also told the newspaper that she was retiring from tennis.

Peng, who was once ranked No. 1 in doubles and as high as No. 14 in singles but has not competed on the WTA Tour since February 2020, also met with International Olympic Committee president Thomas Bach for a private dinner in Beijing over the weekend, according to The New York Times.

“Peng Shuai spoke of her disappointment at not being able to qualify for the Olympic Games Tokyo 2020,” per the IOC. “In this context, she also shared her intention to travel to Europe when the COVID-19 pandemic is over, and the IOC President invited her to Lausanne to visit the IOC and The Olympic Museum, to continue the conversation on their Olympic experiences. Peng Shuai accepted this invitation.”

All of this comes following concern around the globe for Peng after she seemingly vanished after alleging on social media in November that former vice premier of China Zhang Gaoli sexually assaulted her shortly following his 2017 retirement. “Originally, I buried all this in my heart,” she wrote. “Why would you even come find me again, take me to your house and force me and you to have sexual relations?”

Speaking on Monday, IOC spokesman Mark Adams declined to say whether the committee thought the initial sexual assault claim was valid and did little to dissuade the notion that this is all somewhat of a charade to allow the Winter Olympics to go on as planned without incident. 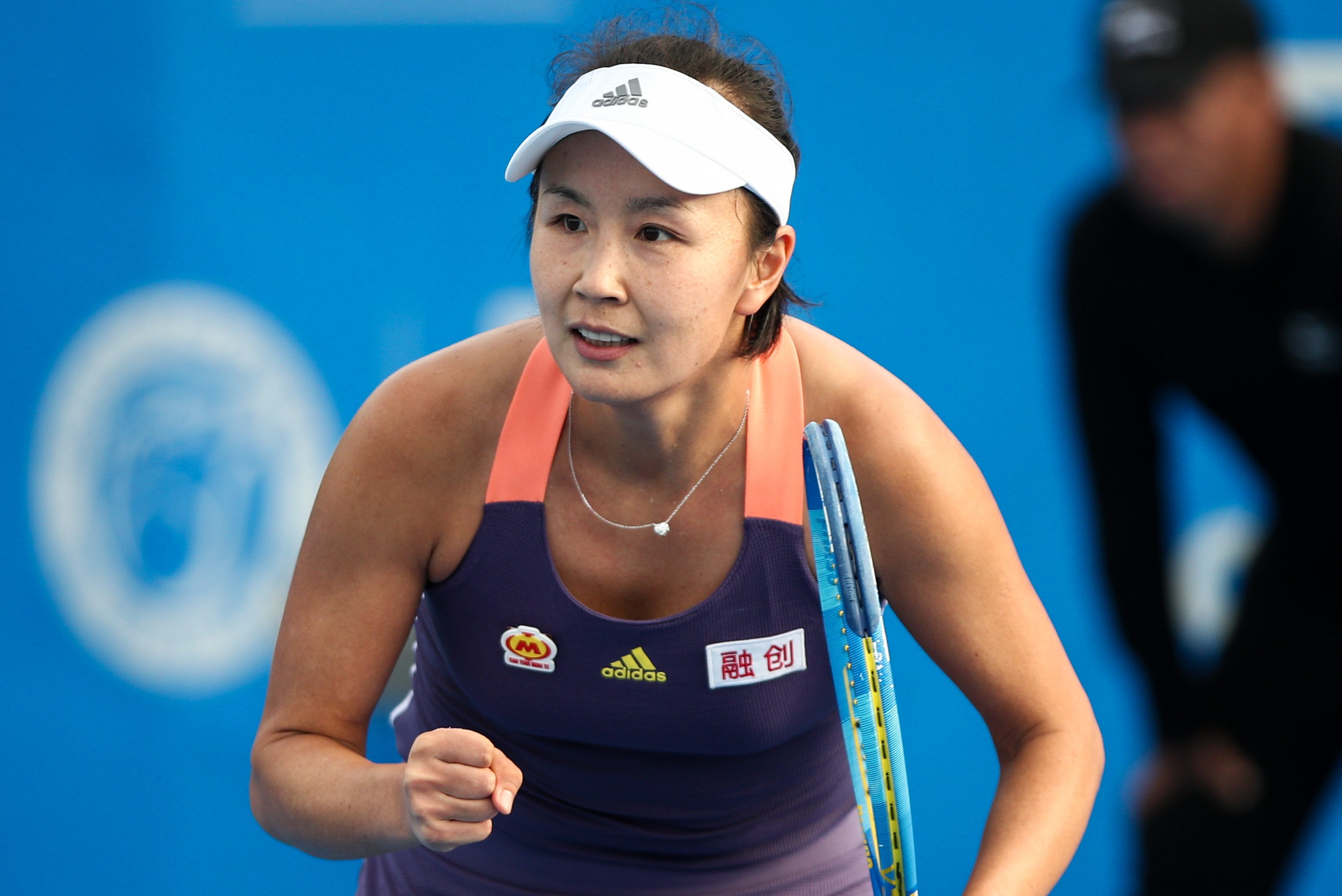 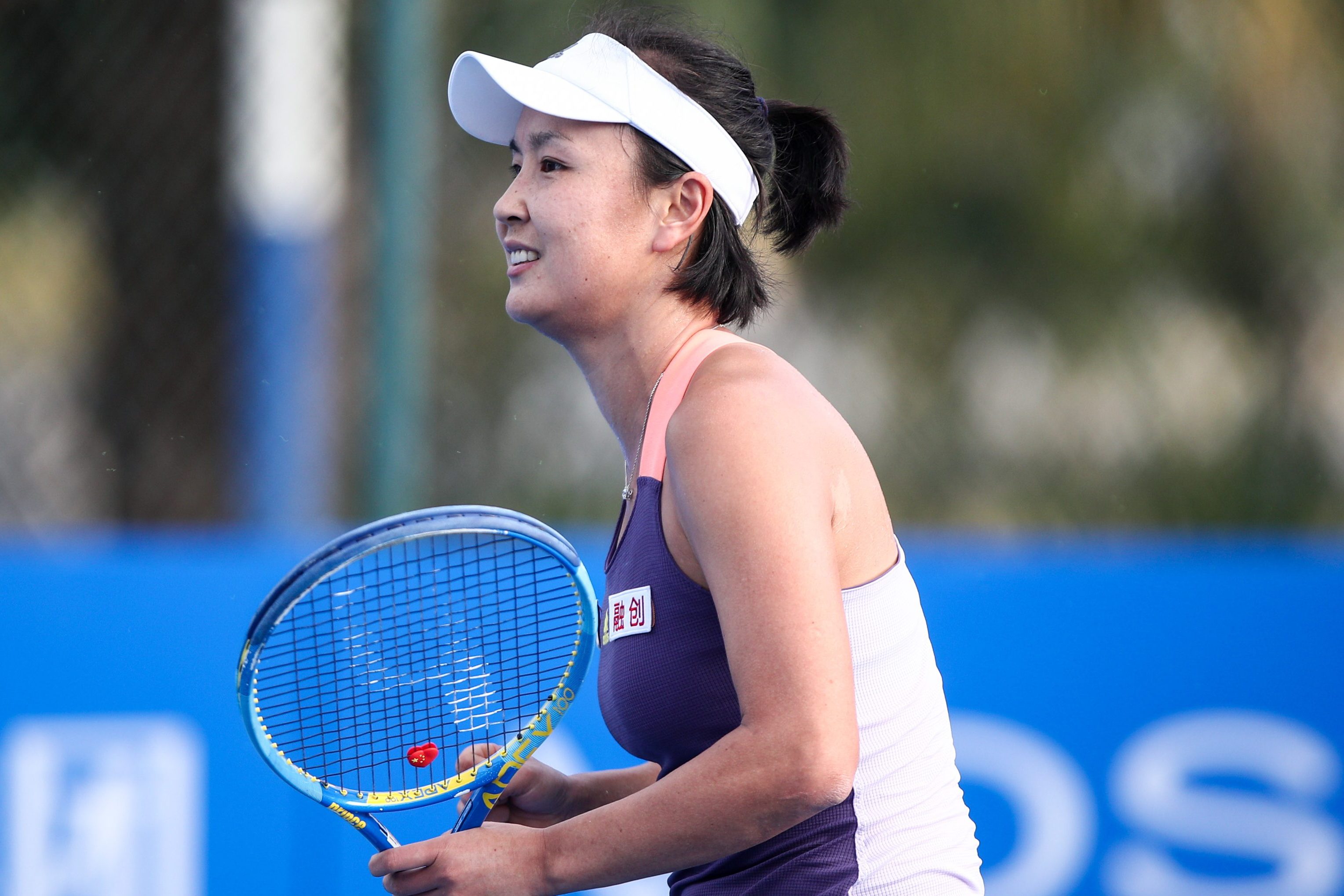 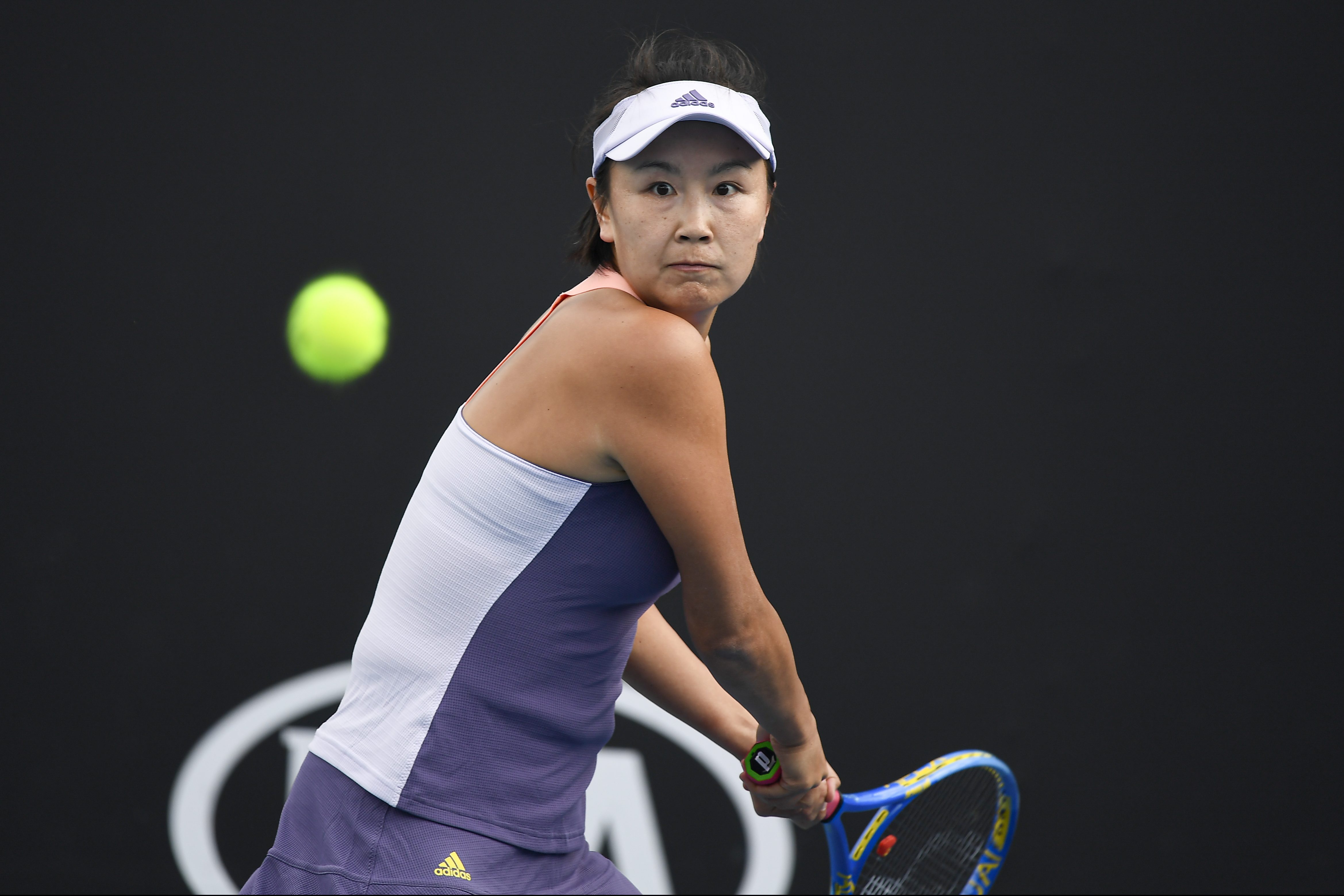 WTA Stands Against China Over Peng Shuai by Suspending Tournaments