Woods addressed Mickelson's situation ahead of the PGA Championship, which begins Thursday at Southern Hills Country Club in Tulsa

Tiger Woods and Phil Mickelson at the ZOZO Championship in 2020.
John McCoy/PGA TOUR via Getty
By Evan Bleier @itishowitis

Getting ready to tee off at the PGA Championship on Thursday morning at Southern Hills Country Club in Tulsa as part of a star-studded trio that also includes Rory McIlroy and Jordan Spieth, Tiger Woods addressed the absence of the event’s reigning champion Phil Mickelson.

Woods, who has had more than his fair share of off-course issues and is widely celebrated for overcoming problems largely of his own creation, distanced himself from his longtime rival and planted his flag in support of the PGA Tour, an organization that paid him $8 million for not playing golf last year while he was recovering from serious injuries suffered in a major car wreck last February.

The 15-time major champion, who has won the PGA three times, made his comeback to the PGA Tour at the Masters last month and did not have to face Mickelson, who hasn’t played since he made incendiary remarks in February in support of the Saudi-backed golf league that is hoping to poach players from the Tour.

Mickelson is almost certainly going to be one of those players and Woods called his comments backing the upstart league “polarizing” and said he had not reached out to the 51-year-old about the situation. “I have not spoken to him,” Woods said. “A lot of it has not to do with, I think, personal issues. It was our viewpoints of how the tour should be run and could be run and what players are playing for and how we are playing for it. I have a completely different stance on that, so no, I have not.”

In addition to saying Mickelson’s past comments about the Tour are something many who “are committed” to the Tour “have pushed back against,” Woods came out in defense of the PGA and how prize money is distributed. (Next month’s Saudi-backed LIV Golf event is scheduled to feature a 48-man field competing for a $20 million purse over 54 holes with the winner getting $4 million.)

Given what the PGA has given to him, Woods’s support of the Tour isn’t surprising and is probably even warranted. But taking anyone to task over anything even approaching a morality issue, even Mickelson, should no longer be a shot in Tiger’s arsenal given all of the moral baggage he’s now caddying around.

As for the upcoming event at Southern Hills, Woods said he’s ready to win his fourth PGA Championship. “I feel like I can, definitely,” Woods said Tuesday. “I just have to go out there and do it. I have to do my work. Starts on Thursday and I’ll be ready.” 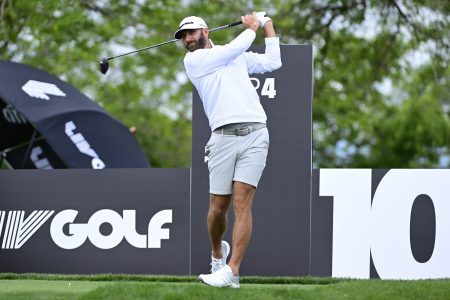 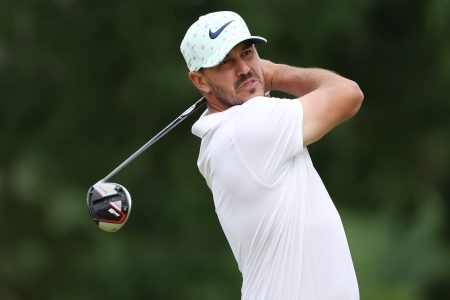 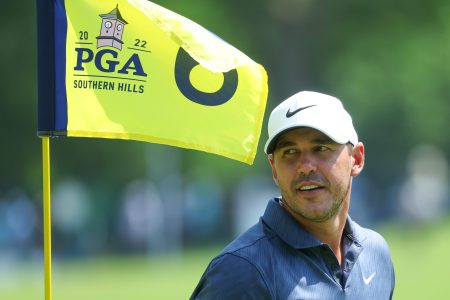