LeBron James of the Lakers reacts with his MVP trophy and Finals trophy.
Getty Images
By Evan Bleier @itishowitis

A basketball season that began with training camps more than a year ago ended on the Disney World campus in Florida last night as the Los Angeles Lakers defeated the Miami Heat 106-93 in Game 6 of the NBA Finals.

LeBron James, who previously won two championships with the Heat and one with the Cavaliers, had 28 points, 14 rebounds and 10 assists in the win and walked away with his fourth title and fourth NBA Finals MVP.

James had help as Anthony Davis had 19 points and 15 rebounds for the Lakers and Rajon Rondo scored 19 points off the bench for the champs.

The Lakers now have 17 NBA championships, tied with the Boston Celtics for the most in league history. With the championship, James and teammate Danny Green join John Salley and Robert Horry as the only players to win titles with three teams.

The championship is the first for the Lakers organization since 2010. 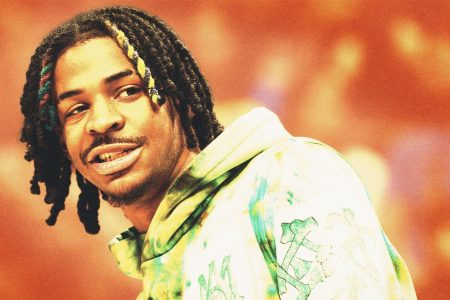 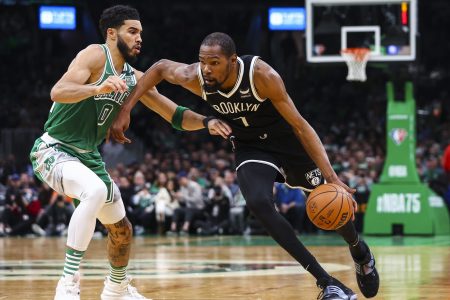 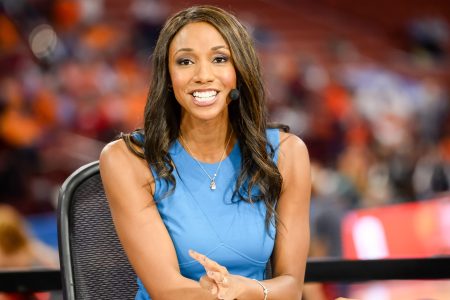