Josh Gordon Reinstated by NFL, Can Play in Regular Season

Gordon will return after another indefinite suspension for substance abuse 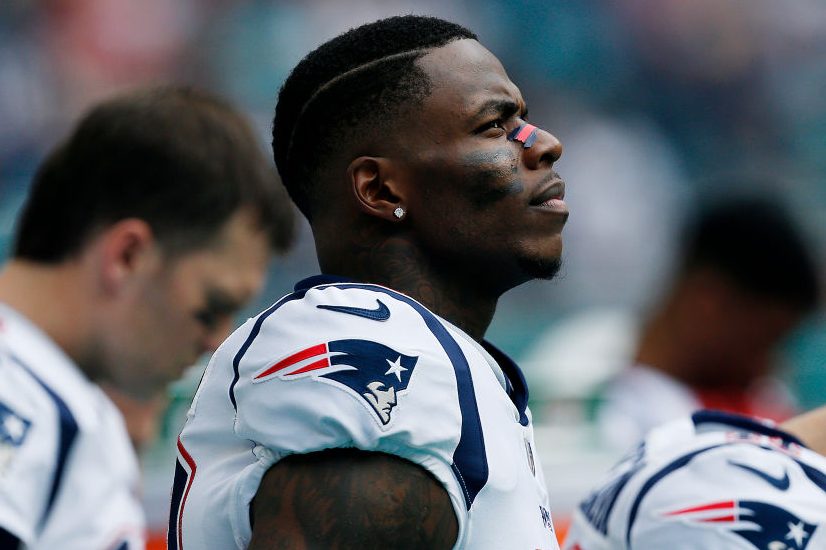 There’s no telling how long it’ll last, but Josh Gordon is back in the NFL.

As first reported by ESPN’s Adam Schefter, the 28-year-old was reinstated after his indefinite suspension from the NFL for violating the league’s substance-abuse policy by commissioner Roger Goodell.

Gordon, who has talked about using Xanax, cocaine, marijuana and alcohol in the past, filed for reinstatement to the league last week.

“We are all rooting for Josh to succeed, both personally and professionally,” Goodell said in a statement Friday. “Everyone shares in that hope and will continue to support him to every extent possible. But as Josh acknowledged, ultimately his success is up to him.”

Under the terms of Gordon’s conditional reinstatement, the Patriots wide receiver can rejoin the New England for meetings, conditioning and individual workouts. After that, as long as Gordon makes “appropriate progress on clinical care and other arrangements,” he can participate in team activities, including practice. If all goes well, Gordon — who led the NFL with 1,646 receiving yards in 2013 — can play when New England opens the season on Sunday Night Football against the Pittsburgh Steelers.

Getting Gordon back in the fold is a huge boon for New England’s receiving corps as the team is currently without Super Bowl MVP Julian Edelman (thumb), veteran Demaryius Thomas (Achilles) and top pick N’Keal Harry (leg injury). This week, Brady spoke about working with unproven players like Jakobi Meyers, Braxton Berrios and Gunner Olszewski.

“Those guys are working hard,” Brady said. “Training camp is an interesting time with a lot of bodies. There’s a lot of guys in and out. Some years, you might have three guys set or four guys set. I think this year we really haven’t had that.”

Once he’s back practicing, Gordon should immediately step in as Brady’s top target behind Edelman, a role he occupied last year before he was suspended following a trade to New England from the Browns.

Before his December suspension, Gordon caught 40 passes in 11 games for the Patriots.