How Much Weight Does Joey Chestnut Gain During the Nathan’s Hot Dog Eating Contest?

Chestnut is hoping to break that mark this week and has already switched to a diet of lettuce and water in order to make sure he’s hungry when hits the stage in Brooklyn on Thursday.

When asked about his win last year, Chestnut revealed that he gained about 24 pounds during the 10-minute contest. In addition to the hot dogs themselves, that weight comes from the buns as well as the water he dunks them in. Chestnut’s top female competitor, Miki Sudo, said she puts on 16 pounds per contest, according to TheBlast.

Some of these streaks may never be broken 😳

Joey Chestnut's streak and his rivalry with Takeru Kobayashi get the @30for30 treatment tomorrow night at 8PM ET. pic.twitter.com/UzqcItHE7o

In addition to this week’s contest, Chestnut’s name has been back in the news cycle thanks to ESPN’s The Good, The Bad, The Hungry, the latest installment of ESPN’s 30 for 30 documentary series.

The film examines the rivalry between Chestnut and Takeru Kobayashi, the man he toppled from the hot dog-eating throne when he beat him in Coney Island on Independence Day in 2007.

“It’s weird, because I lived it,” Chestnut told The A.V. Club of his experience seeing the film. “I’m used to only seeing things through my eyes. That sounds weird and selfish, but especially because of the competitive aspect, I wasn’t aware that Kobayashi was so emotional about things in his life. [It was jarring] to see his perspective on things, more than I ever have. Any sport is competitive, but I guess I wasn’t as nice as I could have been. It was a great rivalry, and then things got in the way, and it ended, and I might as well just make the best of it. That’s one of the things I walked away with. You never know when things are gonna end. Make the best of them.”

the most excited I’ve been for a @30for30 in a long time. talking with @joeyjaws at the CFP title game about this rivalry got me all sorts of jacked up. pic.twitter.com/vlZpcK3omr

The film was released by ESPN today. 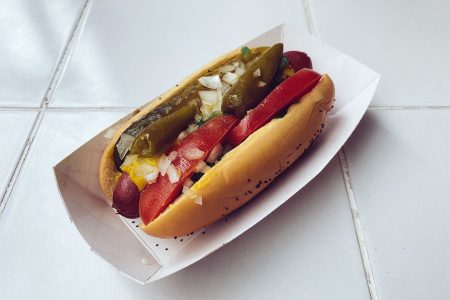 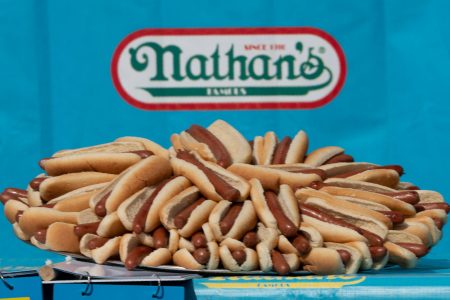 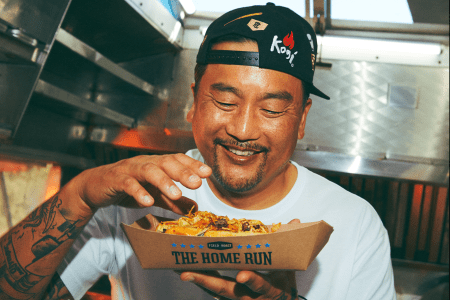