No, Steph Curry can't make five 90-footers in a row

Steph Curry has accomplished some truly spectacular things on a basketball court, but sinking five straight one-armed hucks from 90 feet away is not one of them.

Social media was briefly convinced that Curry had pulled off the feat when Sports Illustrated posted a video on Sunday of the superstar guard supposedly messing around in a Golden State Warriors practice facility. The clip — which has racked up 120,0000 likes — is captioned “Just finished a shoot with @stephencurry30, this dude just can’t miss,” and depicts the two-time MVP making one improbable shot after another, before jubilantly sprinting into the hallway.

The post triggered a predictable online firestorm, with skeptical internet sleuths tweeting “93% sure this is fake,” while Steph’s legion of superfans worked themselves into a tizzy, convinced it was real. (One account wrote: “Okay folks watching sports today…every once in a while forget other sports and watch Curry as much as you can, because I’m not seeing greatness like this anywhere else. And like all greatness it won’t be around for awhile.”)

A day later, though, the Warriors Twitter account posted a clip of Curry confirming the video is a fake. And today, SI announced him as the magazine’s “Sportsperson of the Year,” suggesting the shoot was just part of a larger marketing campaign for the honor.

Where does that leave all of us? To continue debating the veracity of the video, apparently. Nearly 24 hours since it was revealed as doctored, some on social media still swear it’s real, or, alternatively, have launched into diatribes on why Steph — prolific sharpshooter that he is — would be capable of pulling the stunt.

Not that sporting discourse on social media is typically all that enlightened, but as this has devolved into an especially boneheaded installment, it might be worth posing the question: what’s even the point of a fake viral sports video?

SI gets to drum up some intrigue around its selection of Curry, which makes sense, while Curry himself has said the shoot was a bit of fun — but hasn’t it just left people confused? Consider that this video was the latest to come from Ari Fararooy‘s Shadow Lion, a creative agency “founded in 2017 with the goal of supporting Tom Brady’s off-field media efforts.” Over the last few years, Shadow Lion has dropped dozens of videos and photos in support of Brady’s various brand endorsements.

Two of those videos have invited a similar response on social to the Curry video. One showed Brady throwing footballs back into a JUGS machine, while the other featured him sinking a hole-in-one from the fairway. In each instance, fans were apoplectic in support or disbelief of Brady’s exploits, before Fararooy eventually acknowledged the editing.

To be clear, there is a long, proud tradition of over-the-top editing in sports spots and shoots — remember when Ronaldinho kicked a soccer ball off the crossbar only to catch it on his head? Or when David Beckham bent three balls into three separate trash cans on a beach in Los Angeles? Or even earlier in LeBron James’s career, when, much like modern-day Curry, he was nailing 90-footers seemingly at will in the background of a telecast?

All were fake, all were commercials of some kind. For Pepsi, for Powerade, for whatever. Even the Curry video is probably a bit of an ad in disguise. (Like Brady, Curry is an Under Armour athlete. He’s wearing branded garb in the clip.)

Ultimately, it’s the viewer’s job to sift truth from fiction. But in an era of astonishing CGI, virtual reality deepfakes and constant digital creation, someone scrolling casually through Instagram can be excused for thinking something is real. And especially when they’ve A) been conditioned to mythologize whomever is on screen in the past, and B) the video is recorded in the style of an iPhone take, with a vertical vantage point and rickety camera skills.

These videos aren’t bringing any explicit wrong into the world, but do they really have a purpose? Aren’t they just creative time-wasters, which, when revealed to be doctored, could even cheapen our perception of an athlete’s “real” skillset? (And by the way, many of the sports world’s hyper-competitors are happy to pretend they can do things? It’s a little out of character, no?)

Besides, how might this trend blur our understanding of what’s real in YouTube’s highly-engaged underworld of trick shots and athletic feats? If nothing else, we must believe in the sanctity of “Dude Perfect.” 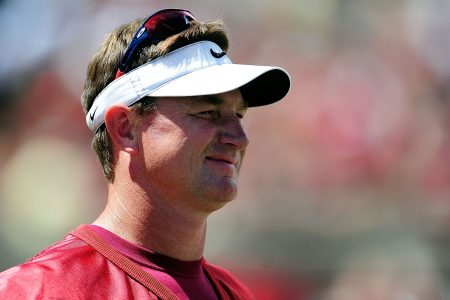 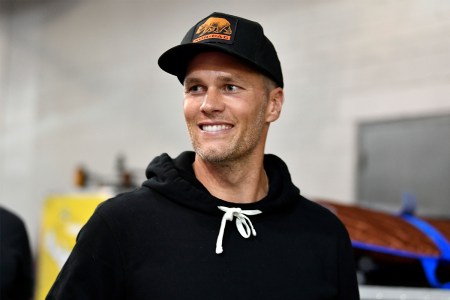 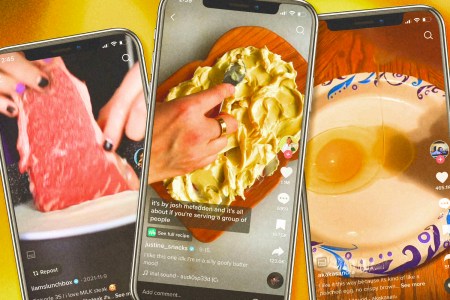 How This “Diff’rent Strokes” Episode Changed TV History
A New Memoir Chronicles Life With a Stutter
Review: Does M. Night Shyamalan's Latest Thrill?
At the Grammys, Menswear Got Weird, But Without Purpose
Outerknown’s Outrageous Semi-Annual Sale Is Back: Here’s Exactly What to Buy
Everything You Need to Build a DIY Home Theater
The Best Subscription Boxes for Her
The Best Places to Travel If You Love Dinosaurs
Excerpt: How to Survive an Owl Attack