According to Advanced Metrics, Aaron Rodgers Has Mastered Nearly Every Type of NFL Throw

While his 2020-21 season ended on a low note, Aaron Rodgers is still a masterful QB
Jeff Haynes/Sports Illustrated via Getty Images
By Kirk Miller

Maybe the Jordan Love era shouldn’t start quite yet.

While disgruntled Green Bay quarterback Aaron Rodgers is currently MIA at his team’s mandatory minicamp and still a possible candidate for a trade, we can still relive his amazing 2020 season and wonder just exactly why the Packers would even consider moving on to Love, last year’s surprise first-round draft pick for the team.

But back to 2020: Doug Farrar at USA Today used stats obtained from the Sports Info Solutions database to assess the best NFL quarterback for every “type” of throw, from the zero/one-step drop to outside-the-pocket throws. And while Aaron Rodgers didn’t top those two particular categories, he was last season’s statistical king in the pocket, without pressure, without the blitz, with play action, with pre-snap motion, in RPOs, in designed rollouts and with a five-step drop.

As Farrar writes: “Rodgers proved as few other quarterbacks can in any one season that no matter what he did, or what defenses did against him, he was going to blow up those defenses in every way possible. If the Packers can’t work this out, someone’s going to get an all-timer at the top of his game. It should also be said that, based on a lot of these numbers, Rodgers may not do quite as well in any system that isn’t authored by Green Bay head coach Matt LaFleur.”

There were other QBs on the list, with Tom Brady and Deshaun Watson each taking top honors in two categories, along with Kyler Murray, Josh Allen, Justin Herbert and Patrick Mahomes (one each). But topping eight of 16 categories — and a wide range of throwing categories at that — was the 37-year-old reigning MVP, who clearly isn’t the reason the Packers haven’t been winning Super Bowls recently. If his standoff lasts any longer, he may be winning one for another team next season. 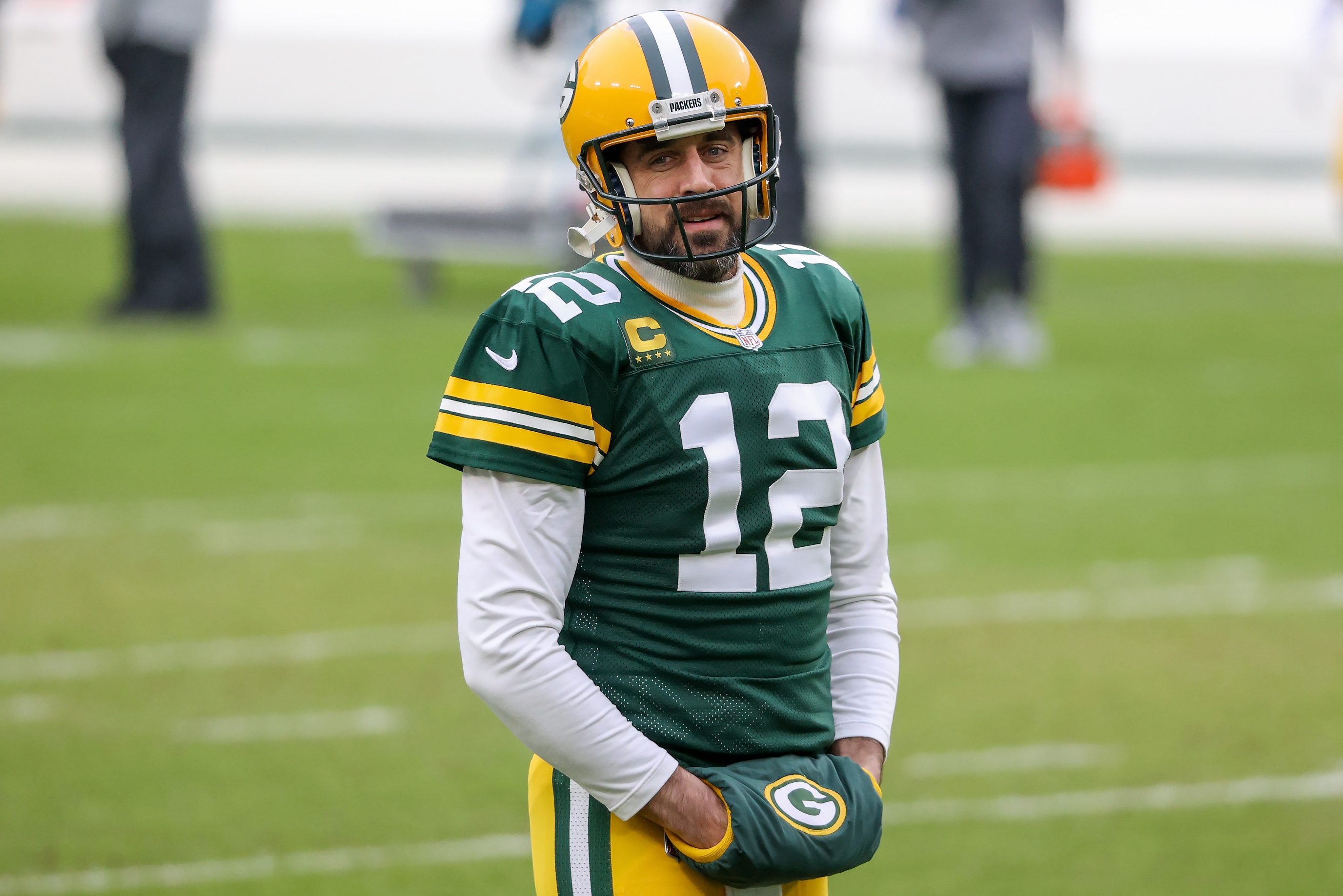 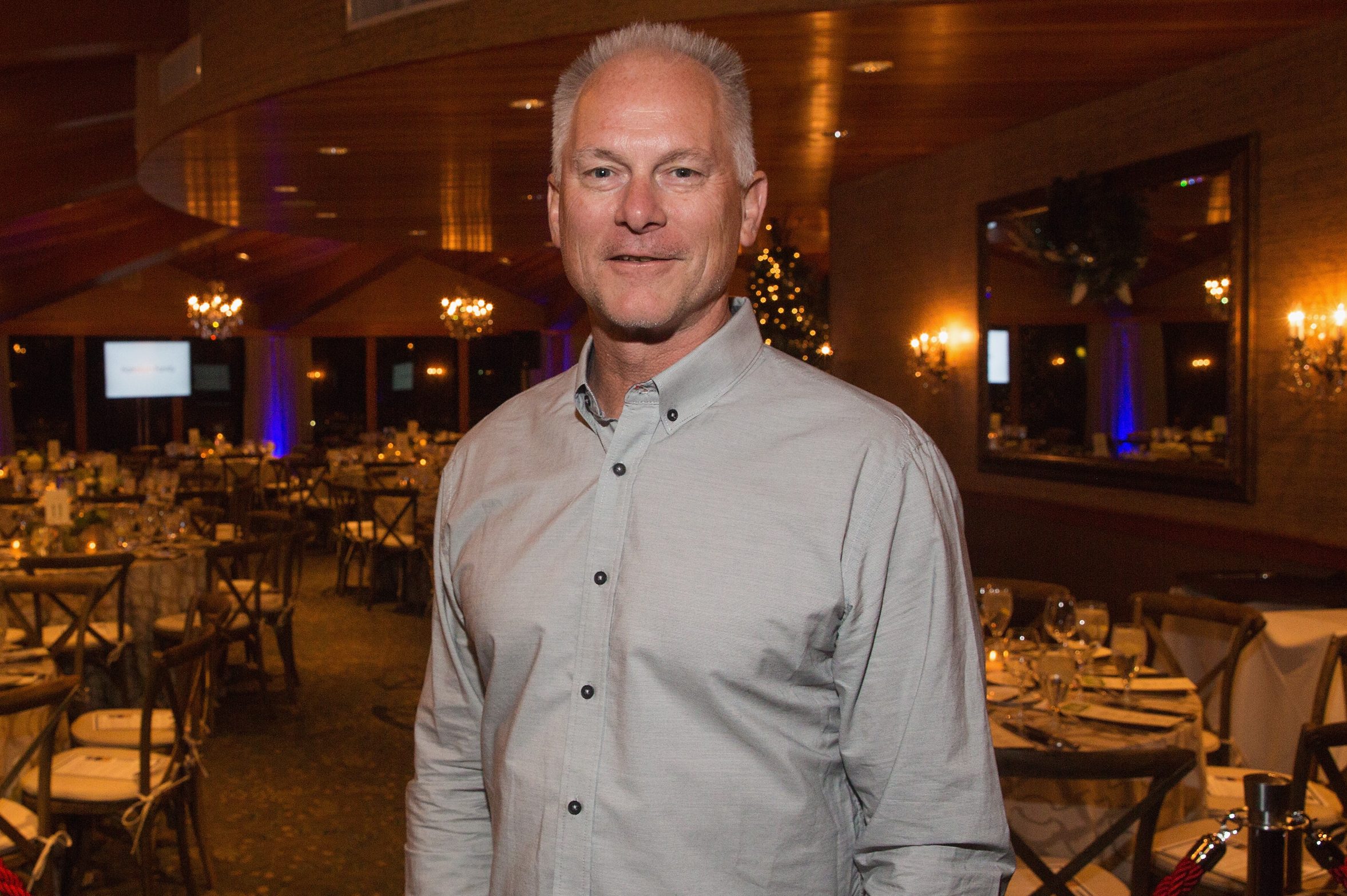 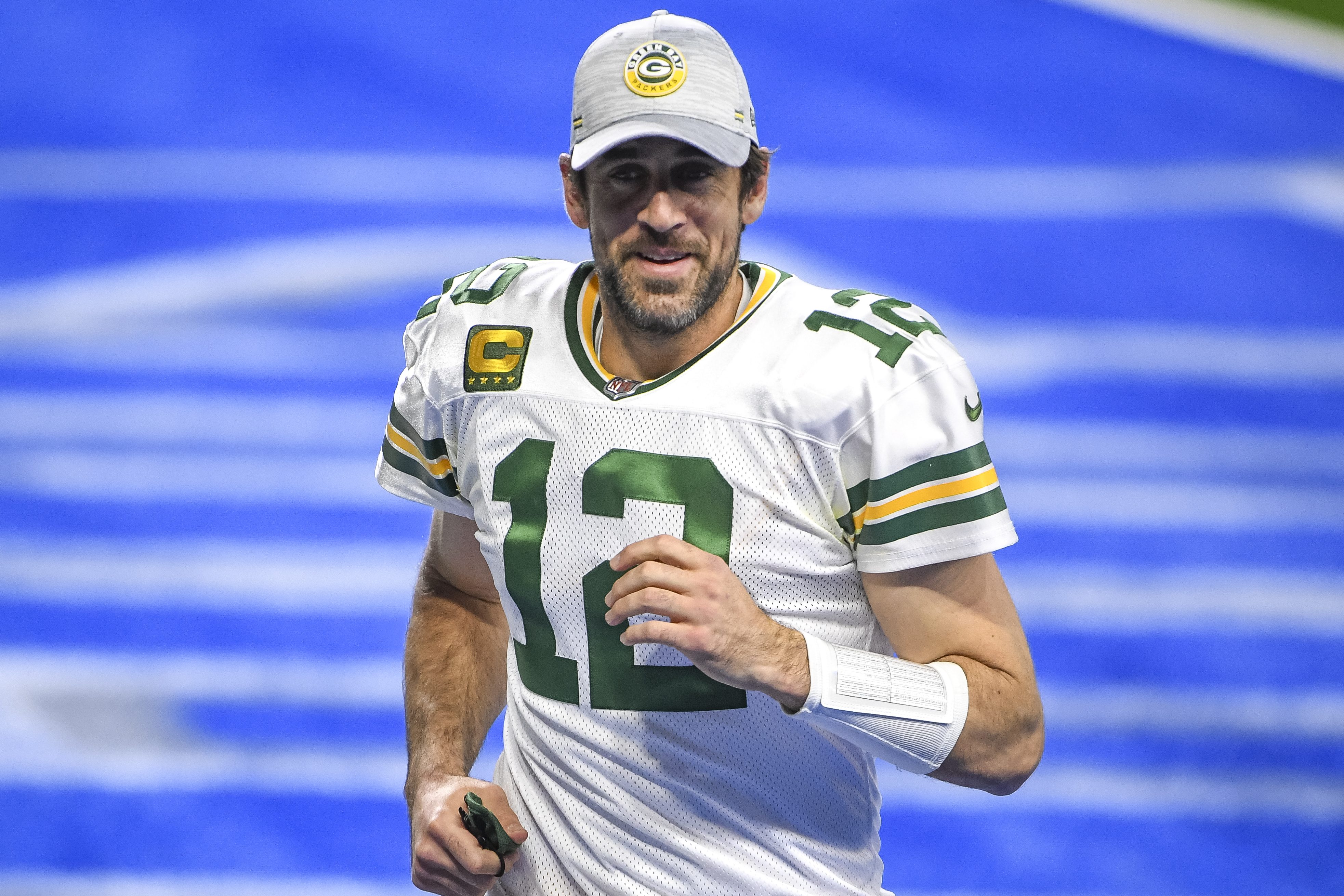 Aaron Rodgers Says He Wants to Be the Permanent Host of “Jeopardy!”