Is Gen Z a generation of givers?
Getty Images/iStockphoto
By Kayla Kibbe @Kay_Kibbe

In the Bible when Jesus (?) said “It is more blessed to give than to receive,” he was talking about oral sex. I would know, because in Catholic high school I took six semesters of mandatory theology, including two classes called “The Bible as Literature,” and now I write about sex for the internet. Anyway, that’s how Gen Z seems to have applied the old adage of altruism, as revealed in recent survey that found the majority of Gen Zers prefers giving head over getting it.

The survey from sexual health and wellness practice Bespoke Surgical interviewed 1,000 Americans on all things sex in 2021, and among the comprehensive findings on the state of sex in the late pandemic era was data suggesting 60 percent of Gen Zers would rather give oral than receive it. This finding separated Gen Z from the overall, cross-generational response, which found that respondents in general were almost evenly split on the matter.

So what makes Gen Z such givers in the bedroom? It could be that the generation, the oldest members of which turn 24 this year, grew up in a more sex-positive era than generations before them, one that encourages open communication in the bedroom. Coming of age in a sexual climate that prioritizes openness and active consideration of a partner’s needs may have inspired young people to take a greater interest in their partners’ pleasure over their own.

That said, before we necessarily crown Gen Z the most sexually altruistic generation, let’s talk about a little thing I like to call the psychological egoism of orgasms. While those who prioritize their own orgasm over a partner’s are often considered selfish, that doesn’t necessarily mean the opposite is true of partners who prefer to get a partner off than to get off themselves. Sexual gratification doesn’t always center around one’s own orgasm. Some of us are pleasers, meaning we get off (figuratively) on getting our partners off (literally), but that doesn’t necessarily make us selfless lovers.

Psychological egoism is a philosophical concept arguing that a truly altruistic act is impossible, because if doing something good for someone else makes you feel good, then the true selflessness of the act is inevitably sullied by the pleasure you derive from it. I think the same principle can be applied to sex. I don’t care if you’re the Mother Teresa of giving head; we all take a little bit of personal pleasure or self-satisfaction in getting someone else off. Does that mean that we’re all inherently selfish in bed? Maybe. But at the end of the day, somebody still has an orgasm and everyone involved feels good about it, which sounds like the definition of good sex to me.

Study: Men Are More Satisfied With Their Pandemic Sex Lives Than Women 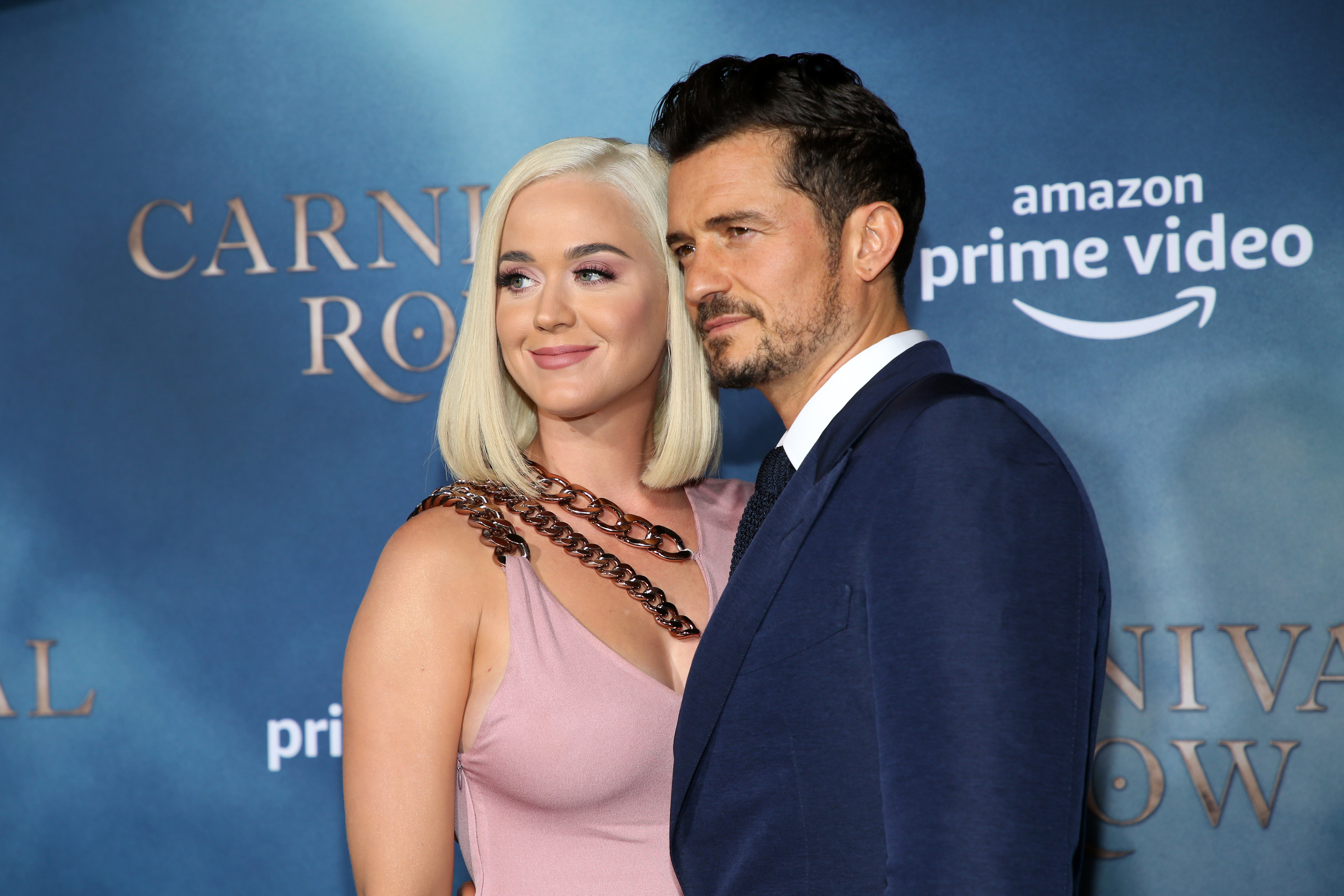 What Is “Enough” Sex, According to Orlando Bloom?