Gen Z and Millennials Have Surprisingly Traditional Views on Marriage

Young people may be more traditionally marriage-minded than we assumed

We tend to think of Gen Z and young millennials as a progressive force of young people generally inclined to look down on old-school traditions and patriarchal constructs like marriage. However, a new report from The Knot reveals that young people are not only still thinking about getting married themselves, but they tend to approach it with relatively traditional views.

The Knot’s Future of Relationships and Weddings Study, released Monday, found that 80 percent of the 1,000 Gen Z and millennials between the ages of 18 and 29 surveyed have put some thought into their wedding day, and an unspecified majority of them expect that day to happen within two to five years.

And despite the millennial/Gen Z reputation for being a bunch of Tinder-swiping dating-app addicts, the study’s findings indicate that most young people don’t expect to meet “the one” online. Instead, many young people believe they’ll meet their future spouses the same ways their pre-dating-app predecessors met theirs: through friends (23 percent), school (14 percent) or in a social setting (17 percent). Only 12 percent think they’ll meet their spouse online.

Moreover, the young people surveyed revealed a surprisingly traditional preference for shared “family values,” with 69 percent rating it the most important factor in a relationship.

On a less traditional note, however, about half of millennial and Gen Z respondents expressed a desire to be financially independent and to have a stable career before marriage, and three-fourths anticipate living with a spouse before marriage, with more than half calling pre-marital cohabitation a must.

That said, it seems millennials and Gen Z aren’t particularly interested in rebelling against the marriage model set by previous generations. In fact, nearly half of the young people surveyed cited their own parents as their chief model of what marriage should look like.

So while wedding day traditions may shift as more young people start planning for the big day — The Knot forecasts a rise in non-traditional wedding attire, mixed-gender bridal and groom parties, and splurges on Instagram-worthy wedding photography — millennials and Gen Z seem to maintain relatively traditional views about marriage itself. At the end of the day, young people still just want some good old-fashioned family values — and an Instagramable wedding, of course. 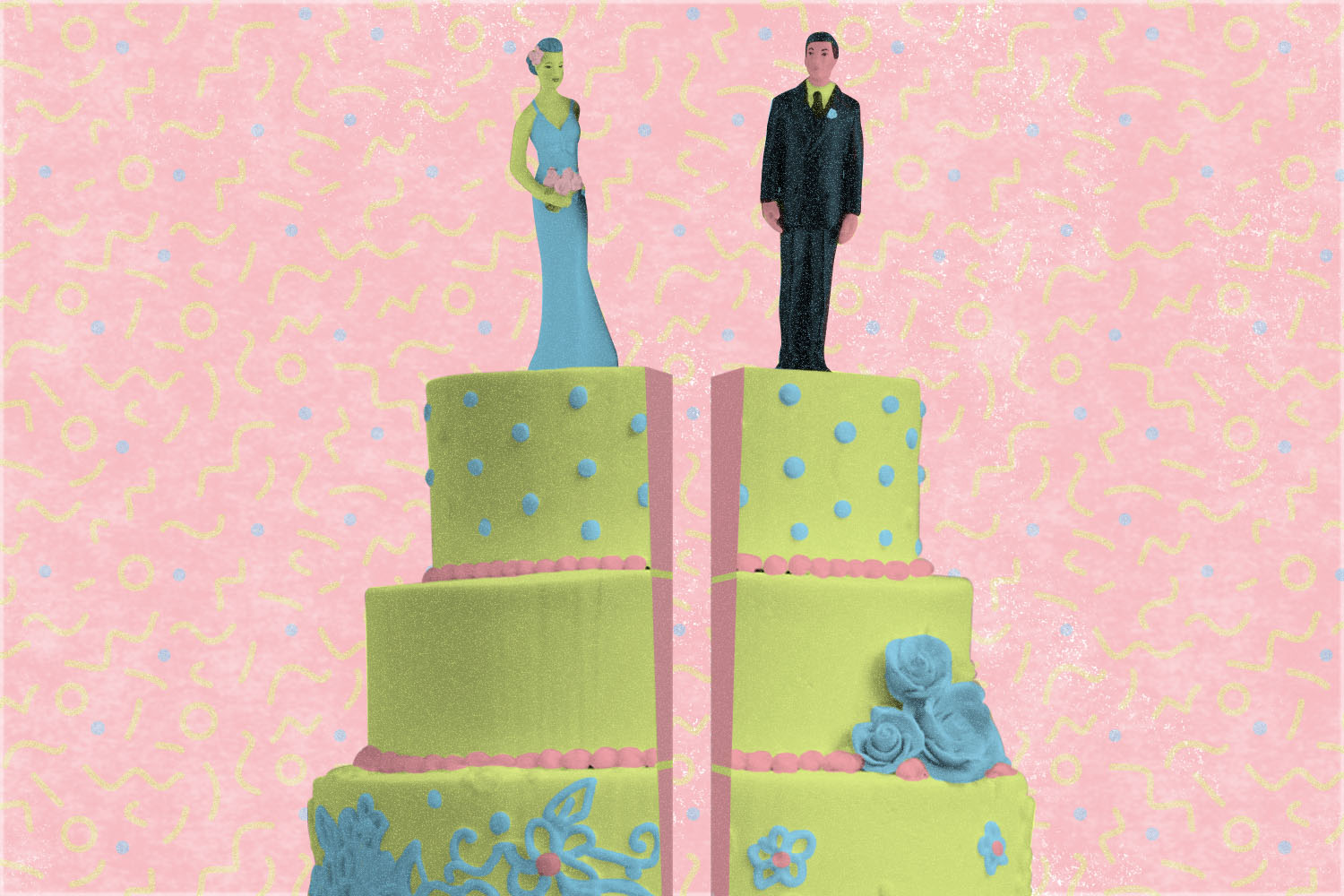 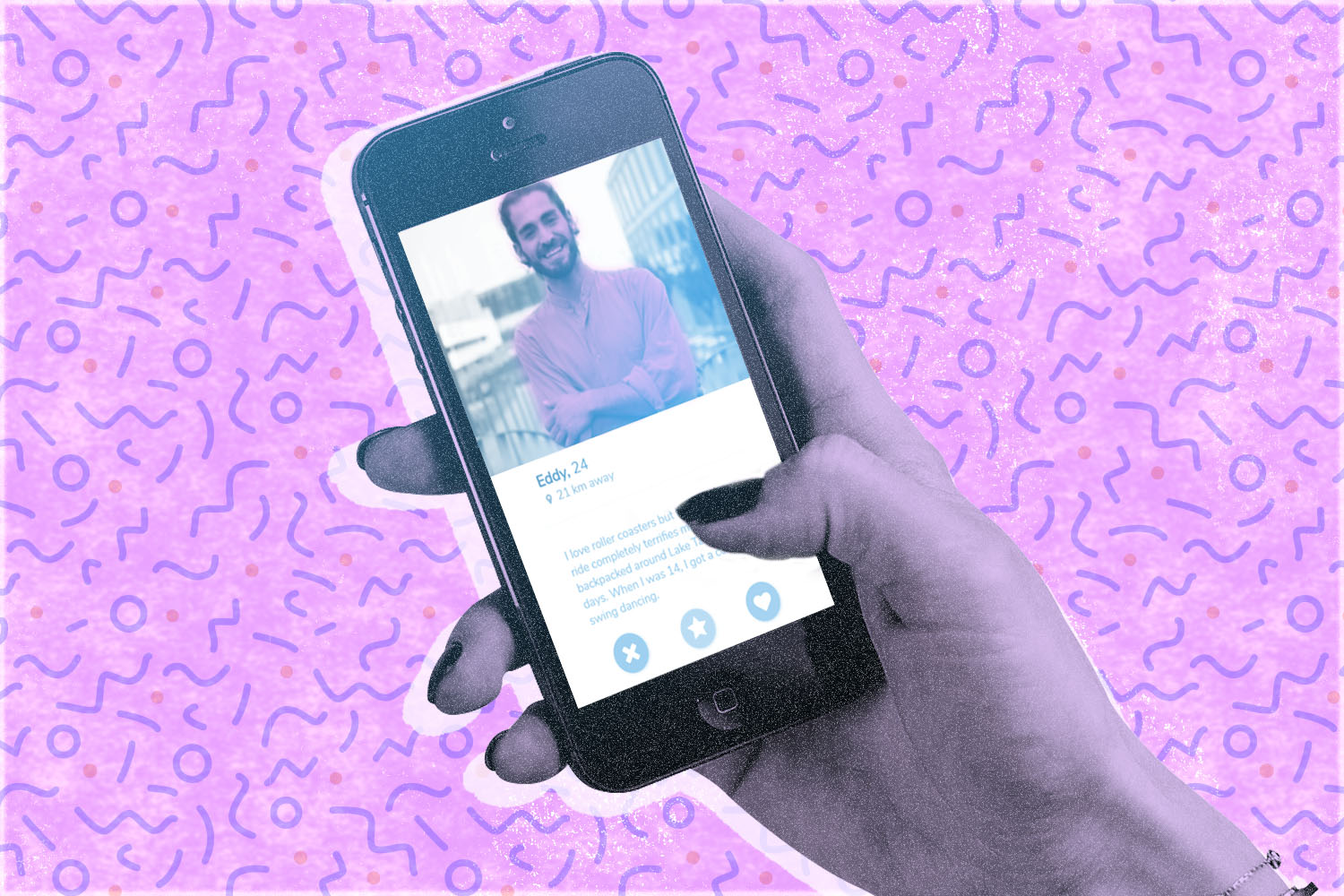 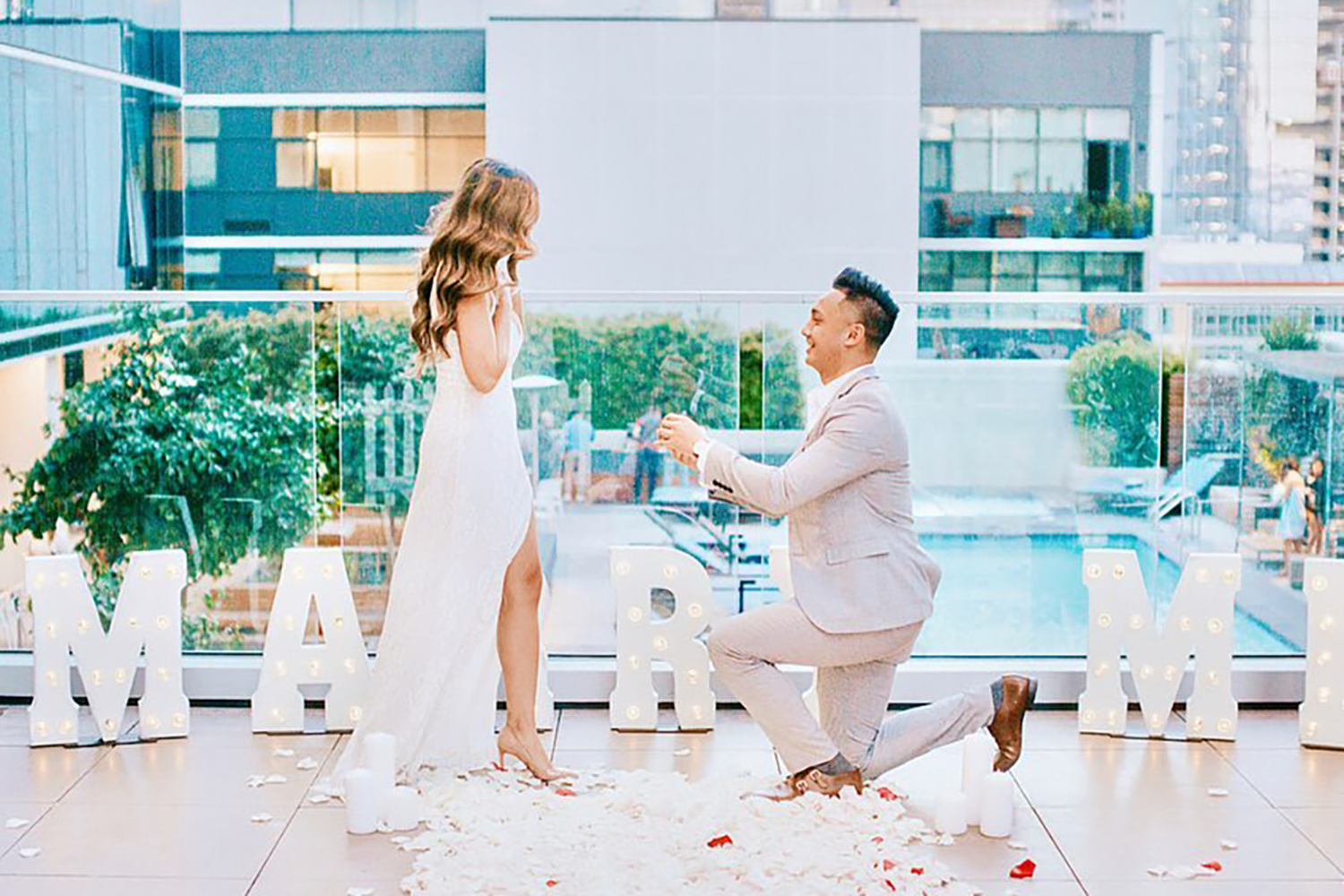