Was Einstein’s Theory of Relativity … Wrong?

A mistake that could have changed physics forever 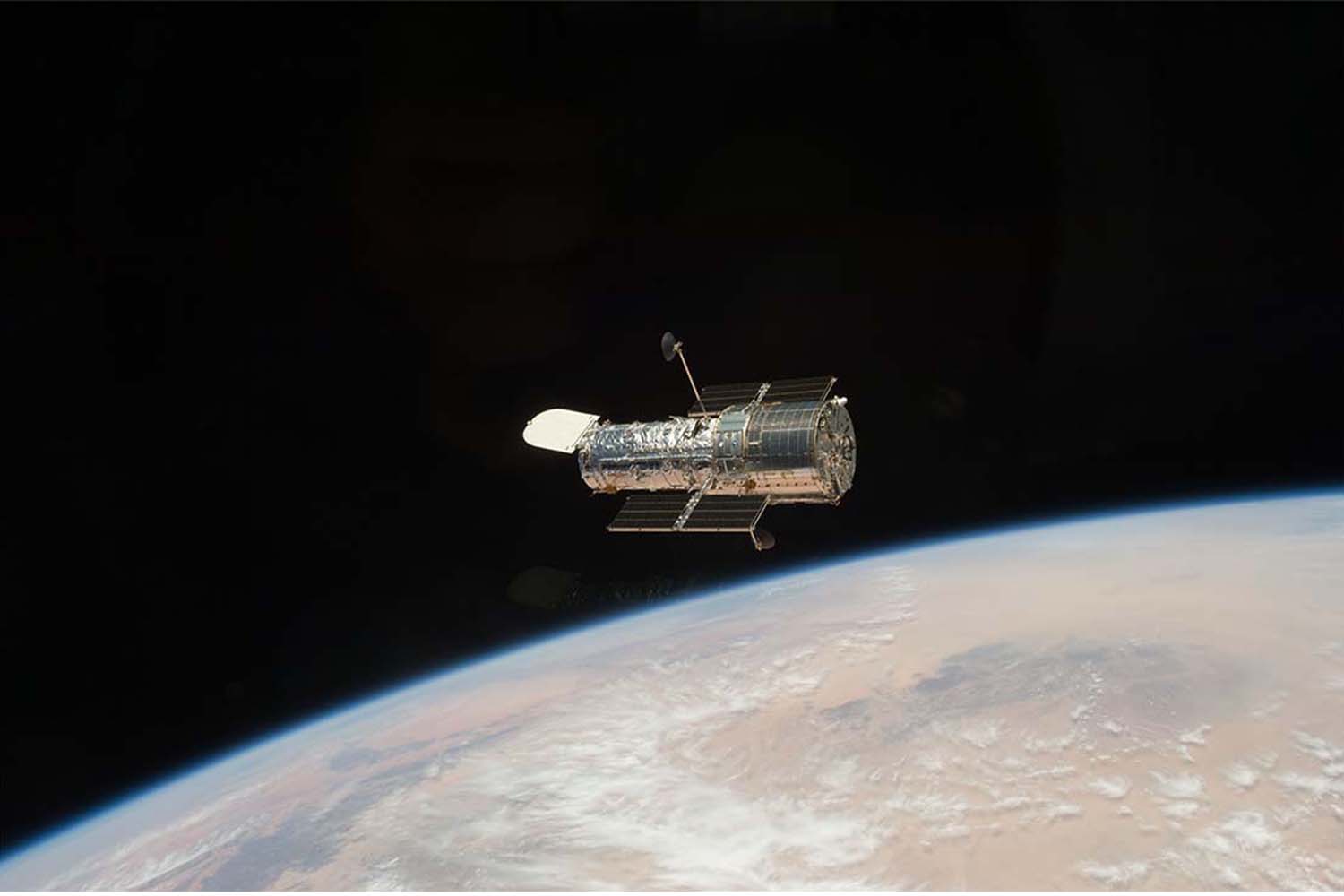 Scientists are now questioning whether Albert Einstein was wrong when it comes to his theory of relativity, which set the speed of light at 186,000 miles per second and became essential to the development of modern physics.

According to The Daily Express, Einstein’s theory came into question when it was discovered that NASA’s Hubble telescope captured objects traveling five times the speed of light in the Messier 87 galaxy.

Scientist Robert Williams made the discovery in 1995 while director of the Space Telescope Science Institute. Williams explained how he came to make the discovery on a 2014 episode of “NASA’s Unexplained Files” series. “There were no bright stars, no known radio sources, I was just trying to pick out a random area of the sky that we knew nothing about. It wasn’t until we added them all up that it was apparent there were 2,500 galaxies. Most of them were really faint,” said Williams. In the same episode, Dr. David Brin noted that the galaxies appeared to be moving away from our own galaxy faster than the speed of light.

Dr. Seth Shostak, the current Senior Astronomer for the SETI Institute, explained how this finding contradicts Einstein’s theory of relativity. “You can’t just send physical objects or information faster than the speed of light. The speed of light is the ultimate speed limit,” said Shostak.

Despite the initial shock, there may be an answer to Williams’ findings. Most galaxies have black holes in the center that will suck in things like stars and gas clouds from time to time. As these objects begin to move through the black hole, they grow hotter and sometimes emit jets of plasma. The velocity at which these jets of plasma travel is often close to the speed of light, but not faster. If you were to aim a telescope at one of these galaxies, it might be easy to mistake a jet plasma as exceeding the speed of light.

Read the full story at The Daily Express