What’s worse than the discovery of hundreds, if not thousands, of crabs and lobsters dying? Unfortunately, this is not a rhetorical question; the answer, it turns out, is a marine die-off without a clear explanation. An explanation — whether it’s pollution, climate change or a new predator in a certain environment — would give local authorities a plan of action. Without one, there’s more uncertainty looming over the coastal region of northeastern England.

An article from last fall in The Guardian described the situation that residents near Hartlepool discovered — an array of dead and dying crabs and lobsters washing ashore. One of the local investigators, Sally Bunce, described an unsettling scene. “There were piles of crabs and lobsters laid on their backs, twitching,” Bunce told The Guardian. “A lot of them were blowing bubbles out of their gills and staggering around.”

As The Guardian‘s follow-up report shows, several investigations have resulted in different conclusions. A government report suggested an algal bloom was responsible, while a trio of universities researching on behalf of the local fishing industry indicated that an industrial chemical could be the culprit. A third report, this one by an independent group, suggested that no “single cause” could be identified — but argued that the algal bloom explanation was probably incorrect.

For now, research efforts into this mysterious decimation continue — hopefully with a clearer result on the horizon. 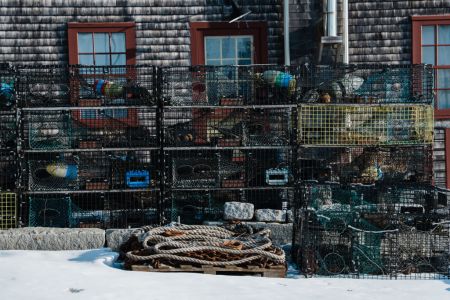 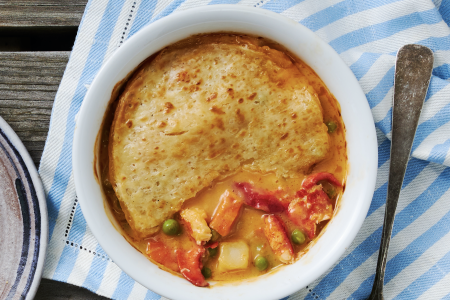 This Lobster Pot Pie Is Crustacean Comfort Cuisine at Its Finest 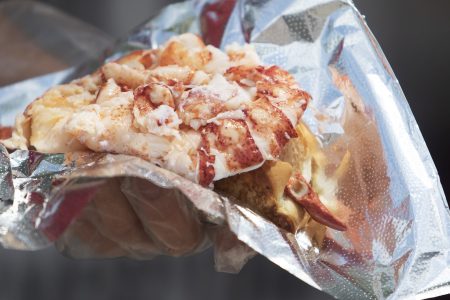 Chefs Debate Maine-v.-Connecticut Lobster Rolls (And the One Recipe to Try)