Trump Called It: Guam’s Tourism Is Way Up

The island territory just had to stomach nuclear threats first 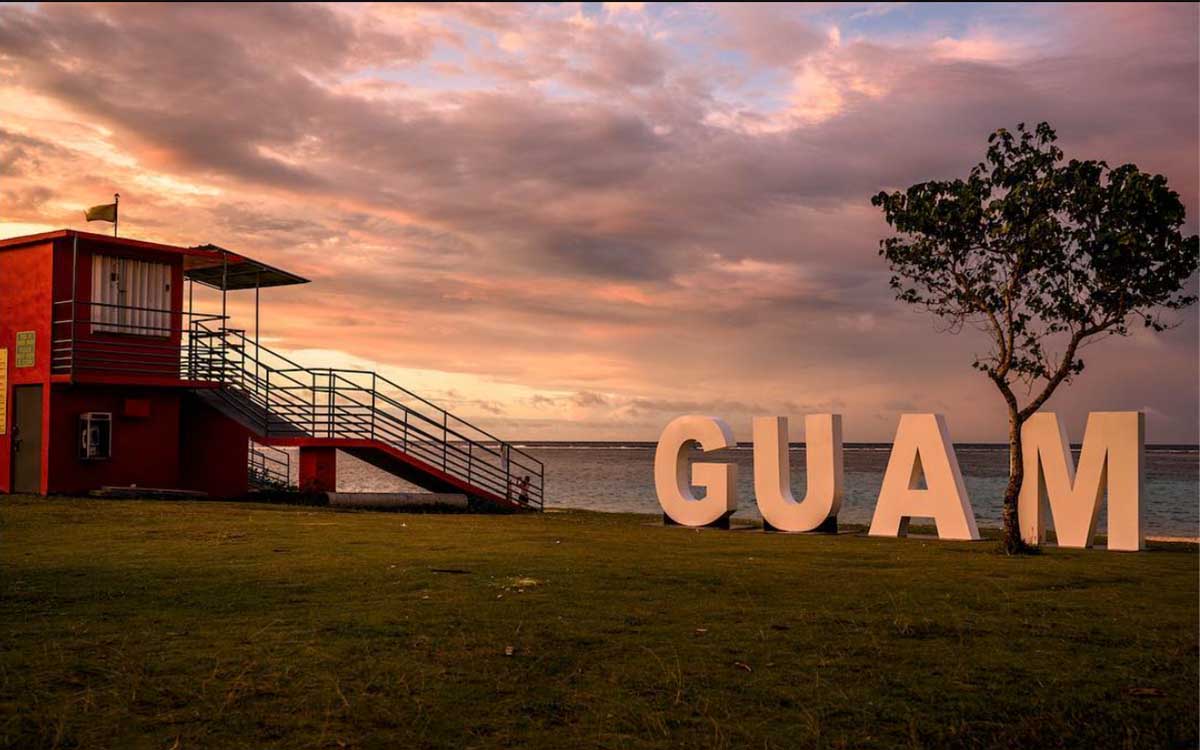 This August marks two years since President Trump threatened North Korea with “fire and the fury like the world has never seen” from the clubhouse of his New Jersey golf course.

These days, following summits in Singapore and Hanoi between Trump and Kim Jong-un, the brinksmanship of that summer has cooled down considerably. Meaning, it’s easy to forget just how scary some of the dialogue was in 2017. But North Korea’s response at the time was terrifying and specific, threatening “an enveloping fire at the areas around Guam with [a] medium-to-long-range strategic ballistic rocket.”

Guam is closer to North Korea than Hawaii (by a lot), and the danger for the post-WWII military base/unheralded paradise was very real. But having now made it through the threat unscathed, the American island territory has witnessed a massive boon in tourism. Which President Trump seems to have predicted.

Not long after the “fire and fury” comments, Trump called Guam’s Governor, Eddie Calvo, and reportedly said: “I have to tell you, you have become extremely famous all over the world. They are talking about Guam; and they’re talking about you … I can say this: You’re going to go up, like, tenfold with the expenditure of no money.”

Traditional wisdom would suggest potential annihilation and tourism don’t mesh, but lo and behold, visitors are flocking to Guam like never before. Most arrive from South Korea, with about 750,000 people a year taking advantage of the quick four-hour flight. It’s a fascinating look into why people travel where they do — name recognition and widespread dissemination, whether positive or negative, appears more important than ever in the digital age. Consider Chernobyl,  which after the HBO miniseries, is already “an Instagram hot spot.”

Guam, while still uncomfortably close to North Korea, is radiation-free, and full of uncharted opportunities. There are beaches, dozens of other islands nearby, ruins, adventure sports, and this year, the 75th anniversary of the island’s liberation. It’s only going to get more crowded as Americans learn to harness the full powers of their passports, and more ultra-long haul jets are introduced (cutting down the flight time, which now hovers around 16 hours), so we recommend going now, and seeing what the island has to offer.

You’ll be proving Trump right, which is a bummer (sidebar: he likes Guam way more than Puerto Rico), but you’ll also get on a SUP board and learn about WWII history. Priorities.