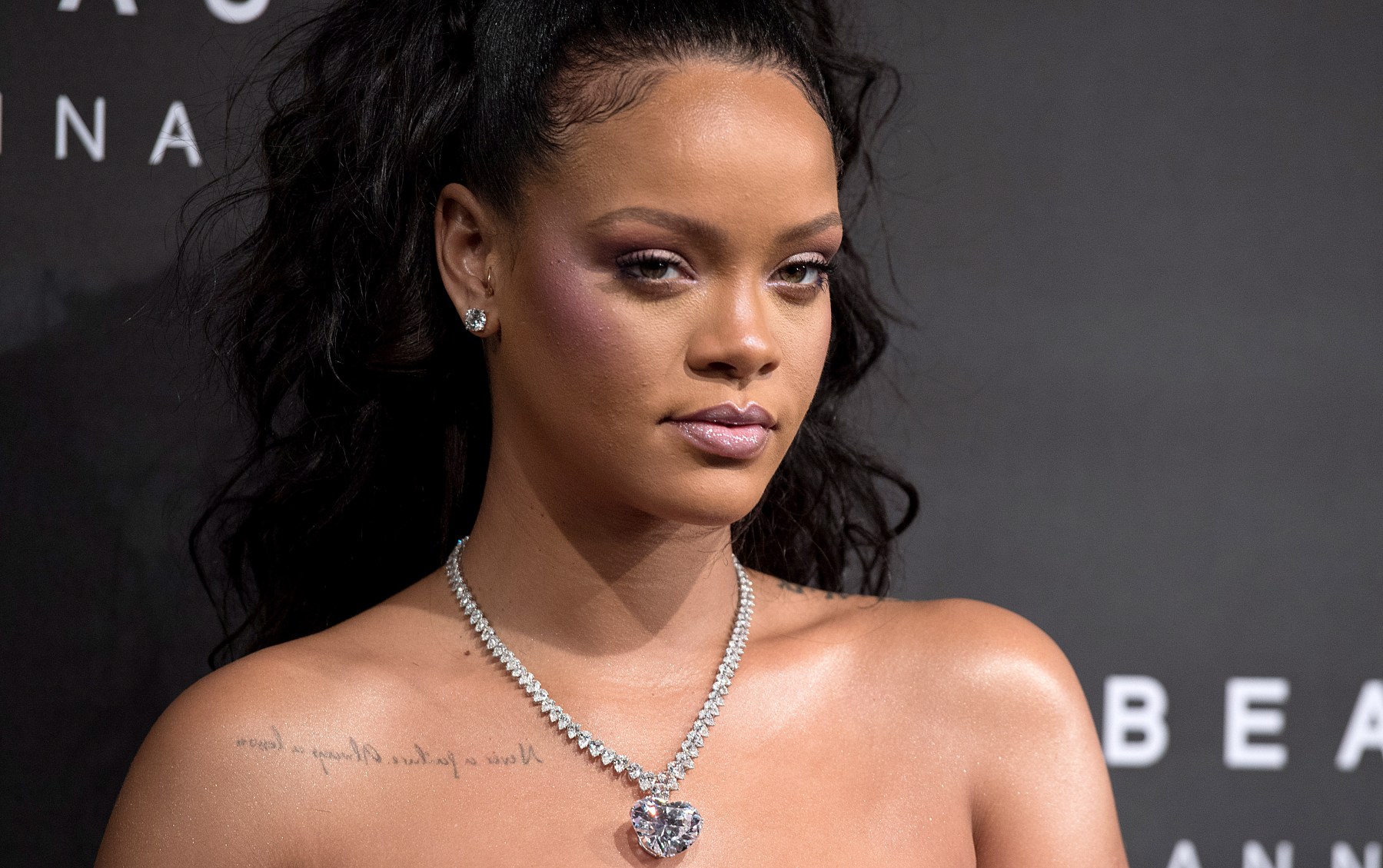 At age 30, Rihanna is as vibrant as ever. Vogue’s cover girl for June, the recording artist spoke extensively to the magazine’s Fashion News Director, Chioma Nnadi, about what’s in store for her in the coming year. Here are some of the biggest takeaways.

On having a work/life balance

“Even mentally, just to be away from my phone, to be in the moment, that has been key for my growth,” she said. “Now, when I come to work, I’m all in. Because before you know it, the years will go by. I’m glad I’m taking the time. I’m happy.”

“I’m gonna sound like a real tourist when I tell you my top Bob [Marley] songs,” which include Three Little Birds, No Woman, No Cry, Redemption Song and Buffalo Soldier. Rihanna, who hails from the island Barbados, is planning on making a reggae album.

On her relationship with the rapper Drake, who publicly declared his love for her at MTV’s Video Music Awards in 2016:

“The VMAs is such a fan-focused awards show, so having that energy around me, and knowing the people who had received the award in the past, made it feel like a big deal,” she said. “Waiting through that speech was probably the most uncomfortable part. I don’t like too many compliments; I don’t like to be put on blast.” When asked about their current relationship, she had this to say: “We don’t have a friendship now, but we’re not enemies either. It is what it is.”

In between starring in Oceans 8, bouncing between London and Los Angeles and planning her next album, Rihanna has also launched her own beauty line, Fenty Beauty Line, as well as Savage X Fenty, her consumer lingerie line.

“As a black woman, I could not live with myself if I didn’t do that,” she said of the varying shades of skin tones found in her beauty line. “But what I didn’t anticipate was the way people would get emotional about finding their complexion on the shelf, that this would be a groundbreaking moment.”

thank you @sephora_spain for a very fun night… It was an honor to share my first @fentybeauty tour with you!

After her cousin Tavon was shot and killed on Boxing Day last year, Rihanna spoke out against gun violence and quietly launched philanthropic efforts, including a nonprofit that focuses on education and healthcare in impoverished communities.

“I really hugged my cousin the night before he died; I didn’t know why. Now each time I hug somebody lately, I hug them like it’s the last time. That may be my biggest life lesson, not to wait on anything, not even tomorrow,” she said. “Tomorrow is too late in my opinion.”

RIP cousin… can’t believe it was just last night that I held you in my arms! never thought that would be the last time I felt the warmth in your body!!! Love you always man! ???❤ #endgunviolence

Read the full story at Vogue