How a Powerful Lawyer Was Brought Down by Sexting Scandal

William Voge lost his job as chairman of a high-powered firm over two nights of sexts.

For William Voge, a man who made a seven-figure salary arguing his cause as chairman at the prestigious Latham & Watkins LLP law firm, it’s hard to make much of a defense for his actions.

The 61-year-old lawyer is the subject of a sobering Wall Street Journal profile of a bizarre scandal may have destroyed two lives when the married father spent two nights on a business trip sexting with a married mother of three. 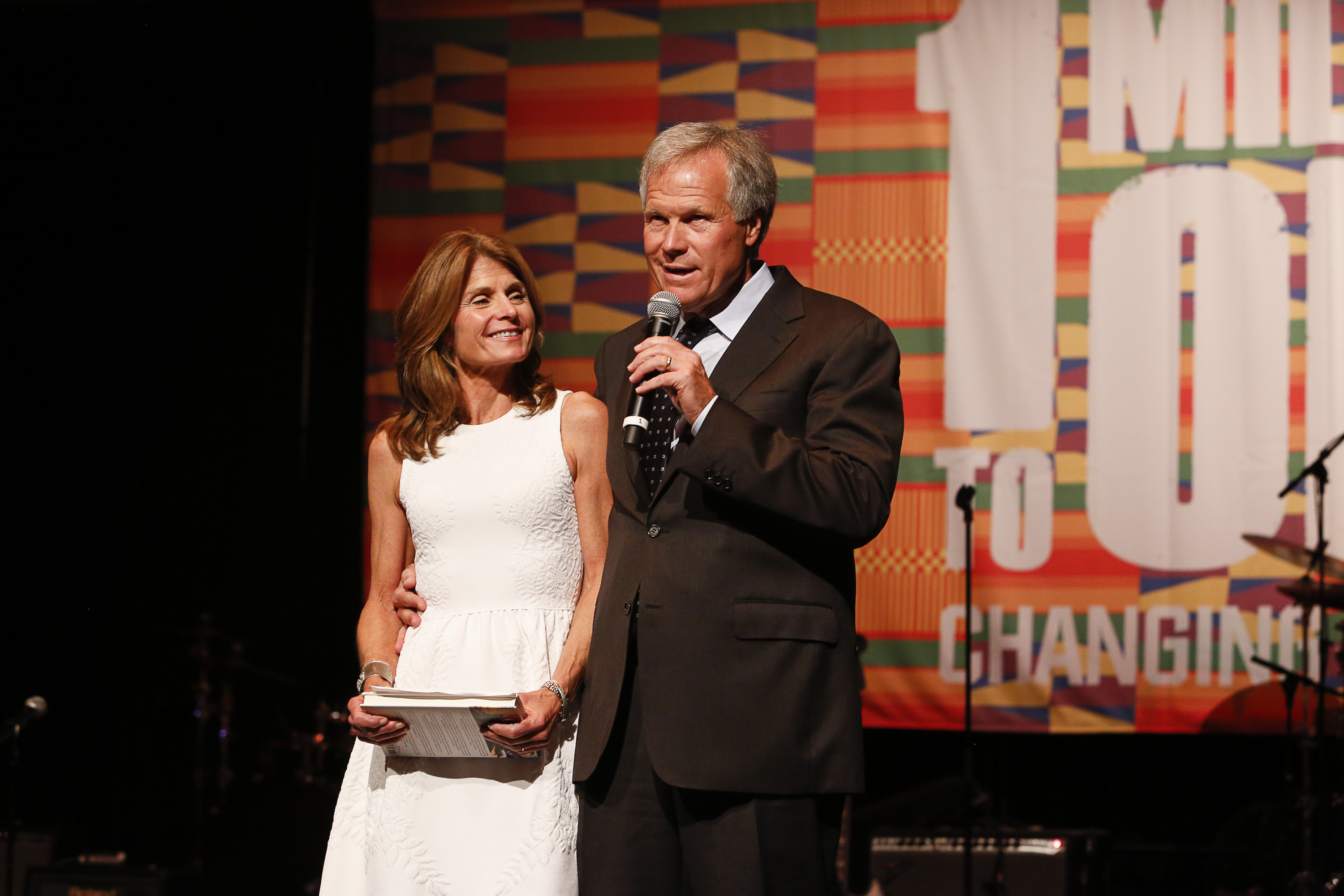 He met the woman, Andrea Vassell, a sex-trafficking survivor, through the New Canaan Society, a national group of Christian businessmen. Voge first met her while representing the group’s leader, James Lane, who Vassell had accused of sexual impropriety in the ’90s.

In fact, Voge’s first texts to Vassell related to the case and attempted to steer her to Christian mediation for her accusations. But over time their texts became more flirtatious and then more sexually explicit.

After confronting Voge via text about his behavior last November, their relationship soured in a series of escalating messages. Vassell soon bombarded his firm with harassing emails, which sent Voge to the police pressing charges.

As The Wall Street Journal puts it: “The lawyer and suburban mom left behind a long record of their electronic relationship—a monthslong cascade of emails and texts that tracked a roller-coaster path from courtesy to intimacy to anger, according to exchanges viewed by the Journal.

“Mr. Voge and Ms. Vassell say they feel betrayed by the other. They continue to obsess over what happened, facing strained marriages and humiliation. They accuse each other of lying. Both say they will be vindicated when the complete set of text exchanges is revealed by police or in court.”

“You are insane if you think I am not coming after you with everything I have,” Vassell wrote in one such exchange. “…Men abuse and exploit women and then the church that is dominated by male Elders steps forward and tells the women to forgive. That stupid sh— stops with me!”

But that vindication, for whichever side proves victorious in court, will be bittersweet. Both told the newspaper that their marriages were strained in the aftermath of the scandal, and Voge was fired by his firm in March.