Some contend it's a flawed response to a complex issue

The landscape of legal marijuana in North America is on the verge of a big development this year: the establishment of guidelines for legal marijuana throughout Mexico. Once those are established, Mexico would join Canada and a growing number of states in the US as regions in North America where weed can be enjoyed legally — nominally leading to the creation of new businesses and reducing the power of underworld organizations.

That’s the idea, anyway. But as Marissa J. Lang at The Washington Post reports, the planned legalization has encountered skepticism and resistance from a number of parties. Among the concerns? That legalization will only benefit the wealthiest people in society, and that people most adversely affected by the ongoing drug war will continue to face hard times.

The article quotes Julio Salazar, a pro-legalization lawyer, as expressing concern about the current proposal. Why? Because, in Salazar’s opinion, the proposal emulates existing legalization legislation in the wrong ways. “They took the consumer registry from Uruguay that is excessive,” he said. “They included the traceability requirement from the United States, which makes sense over there because regulation is local, but not in Mexico where it would be federal. And we also copied the lack of reparations to help indigenous communities or those most affected by the war on drugs.”

The court order gives the government until the middle of Decemberto come up with a plan. Whatever its contents, its repercussions will likely be felt in Mexico and across the region. 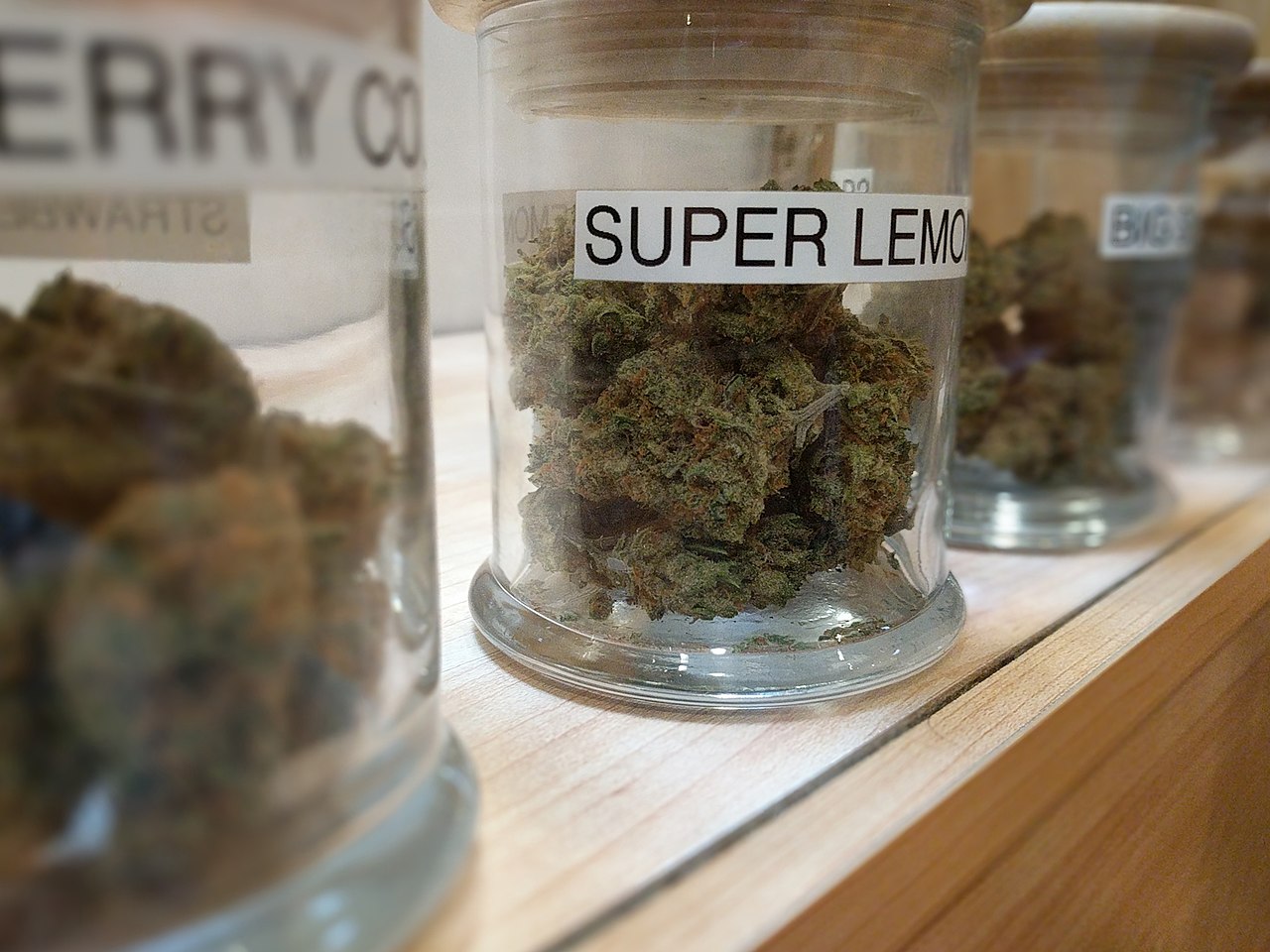 2020 Could Be a Huge Year for Weed Legalization

Election Night Was Quietly Huge for Drug Legalization Around the Country