Ridesharing company Lyft has unveiled its first-ever safety report, and like rival Uber’s first report of that nature a few years back, the results are pretty bleak. Lyft’s report, detailing the frequency of incidents like fatal crashes and physical and sexual violence during Lyft rides, revealed a staggering number of sexual assaults totaling over 1,800 took place in 2019 alone.

That number represents a 64 percent increase in sexual assaults from 2017, the first year included in the report. While it’s worth noting that the total number of rides also increased significantly during that time, the more than 1,800 sexual assaults that took place in a single year still represents a shocking number of human lives that were violated by trusted drivers, regardless of the details of that number’s exact statistical significance.

Lyft’s safety report follows in Uber’s footsteps, with Lyft committing to the initiative after Uber released its first safety report in December 2019. Dishearteningly if unsurprisingly, Uber’s self-released safety report contained similarly bleak revelations, including thousands of sexual assaults per year, totaling 5,981 reports of sexual violence between 2017 and 2018. At the time, Uber was praised for “setting a new high bar for corporate responsibility and transparency,” but some survivors are skeptical of the arguably minimizing language such reports utilize to paint dangerous acts of violence as mere safety issues.

“These are not ‘safety incidents,’” Alison Turkos, a New York woman who was kidnapped and raped by a Lyft driver and two others in October 2017, told Jezebel. “This is not a trust and safety report, this is a harm report. Lyft is reporting out on the harm they have caused. I was kidnapped at gunpoint, taken across state lines, and gang-raped, that is not a ‘safety incident.’ I did not file a lawsuit because of a ‘safety incident,’ I filed a lawsuit because I am the victim of a violent crime and Lyft was a part of that. No matter how hard they try to reword it my trauma cannot be erased and their liability cannot be ignored.” 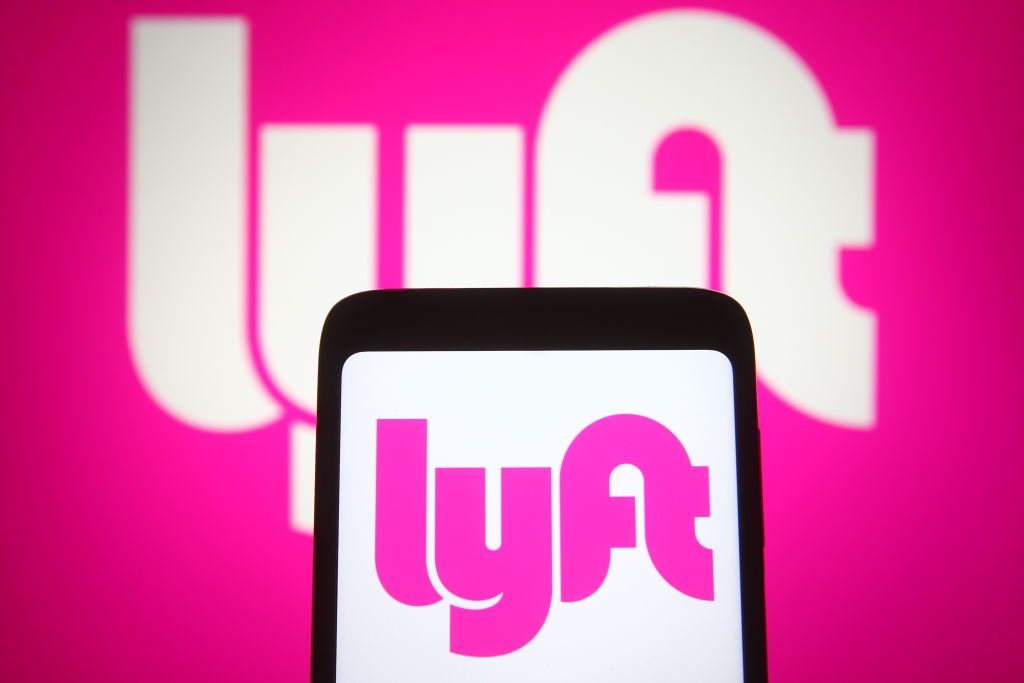 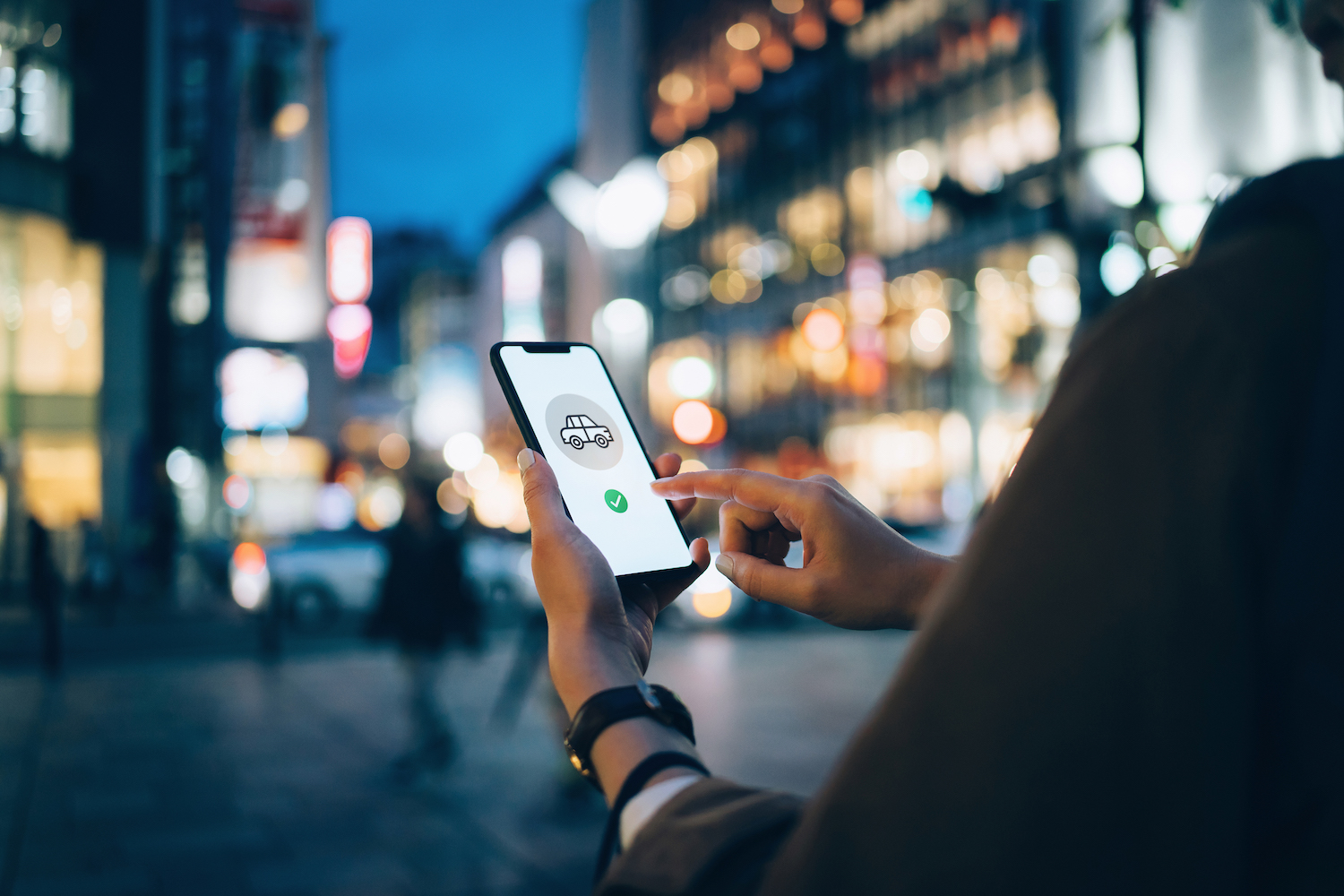 Tinder Wants You to Call Your Date a Lyft. It’s Actually a Good Idea.